I had the opportunity to visit the William J Clinton Presidential Library in Little Rock, Arkansas. The design inspiration for the Museum is said to be the Long Room at Trinity College Dublin.  The Museum displays about 4500 blue boxes containing Presidential records from the White House Office of Agency Liaison.

There is a reproduction of the Moon rock brought to the President by Neil Armstrong to make the 30th anniversary of his walk on the moon.  the original belongs to NASA and is dated to 3.6 billion years.  President Clinton has often noted during policy discussion at the Oval office, he would calm things down by pointing to the rock and saying “You see this rock, it’s been here for 3.6 billion years, lets all calm down.  We’re just passing through here, and it’s going to be fine”

The Presidential Center has full-scale replicas of the Clinton-era Oval Office and Cabinet Room. President Clinton like to use the Oval Office to display items with both historical and personal meaning.  On the bureau you can find a limited-edition print of Thomas Jefferson; a letter from a Union general during the Civil War who commanded a unit of African-American troops; the bronze statuette An Appeal to the Great Spirit, by Cyrus Dallin; and original drawings and photographs of Abraham Lincoln. You can see the Presidential Seal is featured on the Oval Office ceiling.  The Thinker by Auguste Rodin also sits on one of the side tables.  The President has once remarked that the statue reminded him the “Power of reflection”

The Clinton Library features numerous items from Clinton’s time as President. Clinton’s Cadillac One is on the first floor of the main building. The United States presidential state car sometimes called “The Beast”, “Cadillac One”, “First Car” and also code named “Stagecoach” is the official state car of the President of the United States. One exhibit at the library features a bike given to Clinton by Lance Armstrong.  The center showcases artifacts from previous state dinners and various state gifts, such as ceramics and other decorative pieces. There is an exhibit of Clinton’s saxophone and another custom cowboy boots that was made for Hilary Clinton.

The 1899 Rock Island Railroad Bridge across the Arkansas River, originally leading to Choctaw Station, has been converted into a pedestrian bridge connecting to North Little Rock. It has been renamed as the Clinton Park Bridge, construction began on May 28, 2010 and opened to the public on October 2, 2011.

Regardless of Political Affiliations it is was a very educational experience visiting the Clinton Presidential center and wanted to share it with you in this Photo Diary. 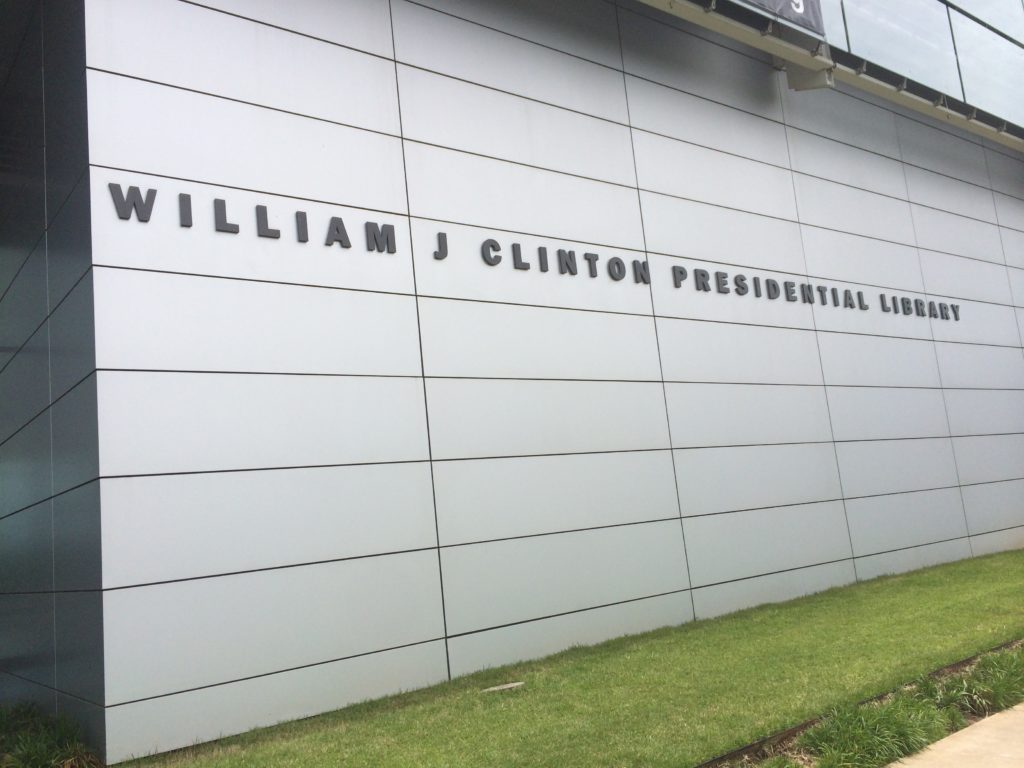 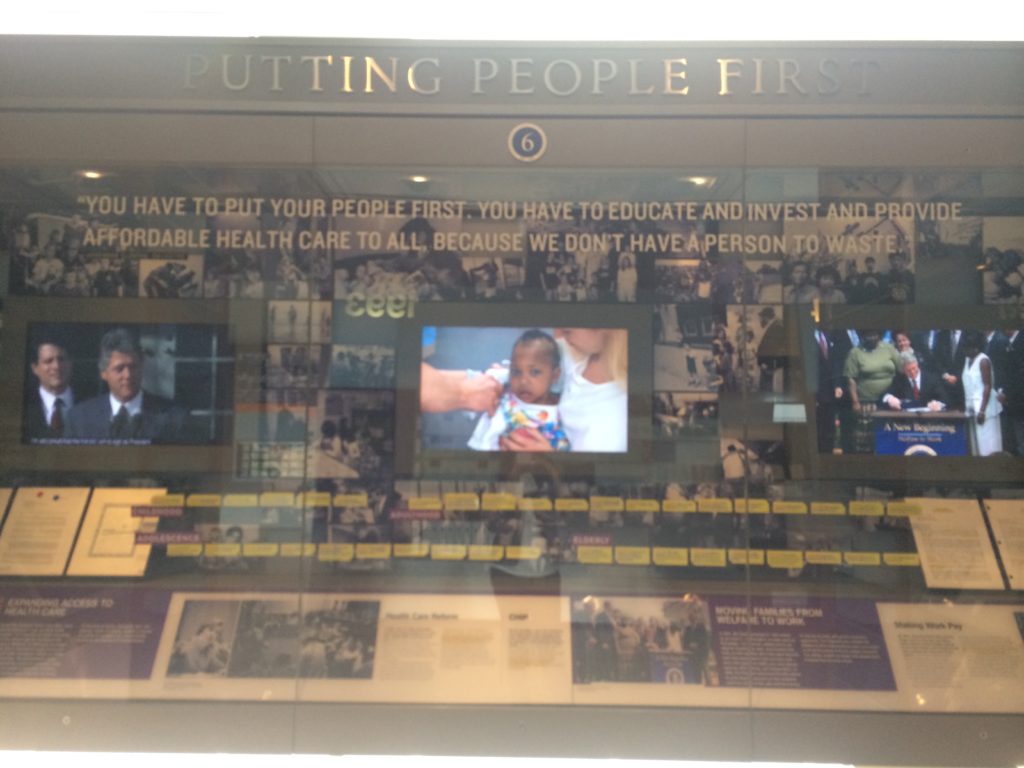 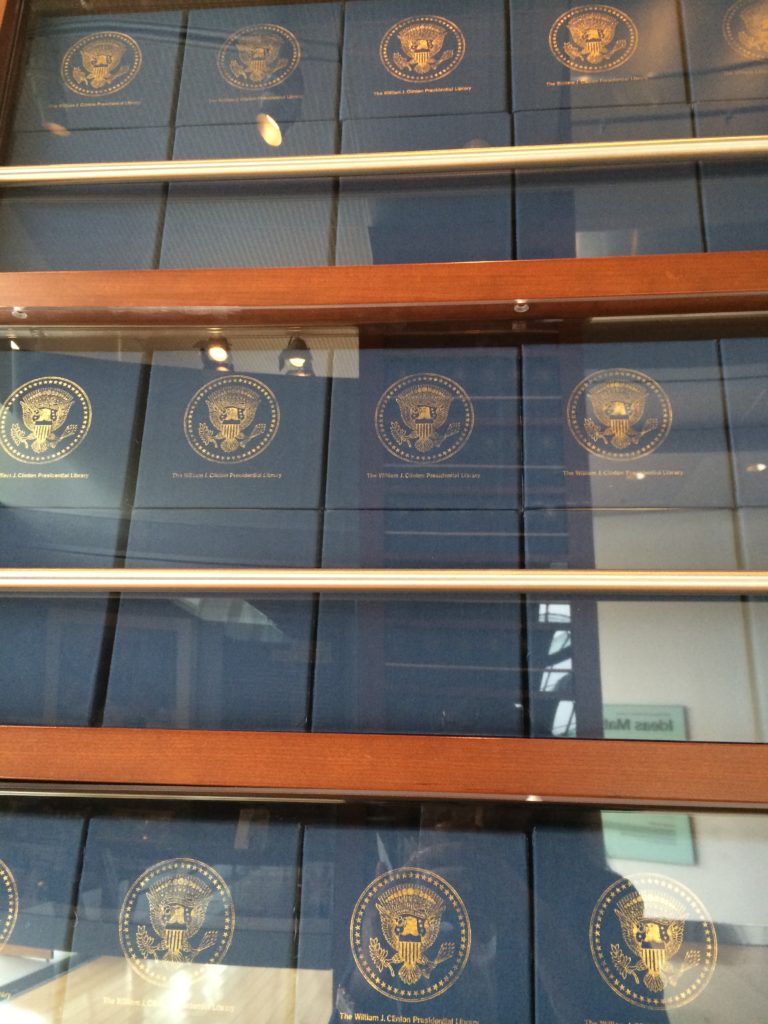 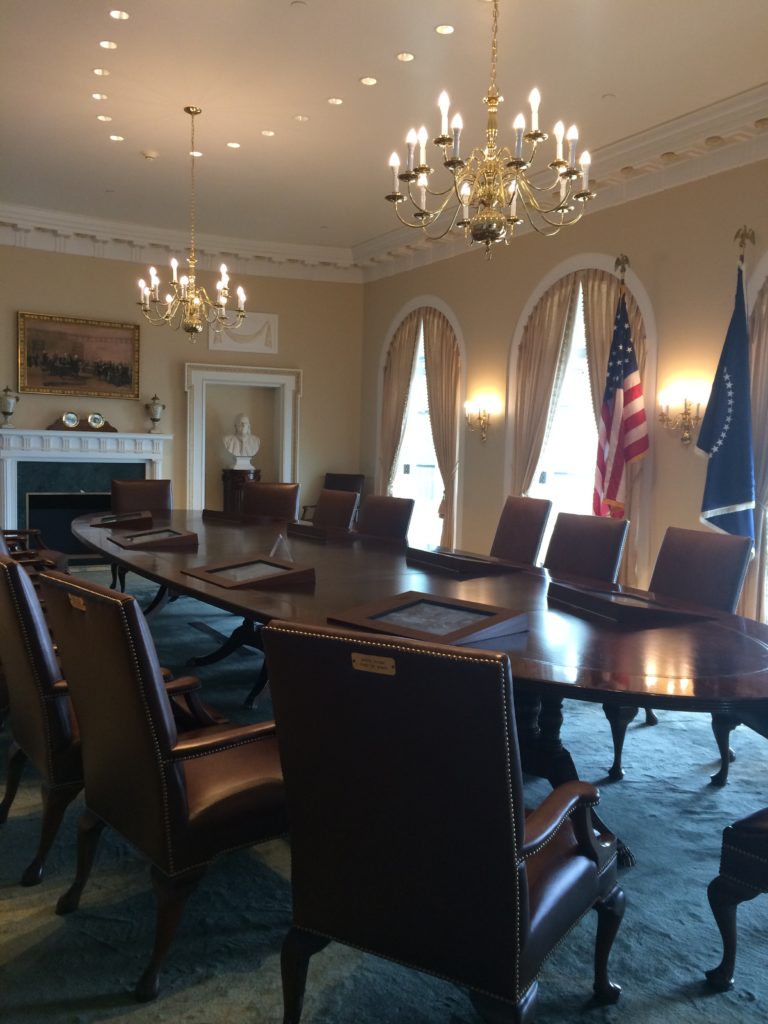 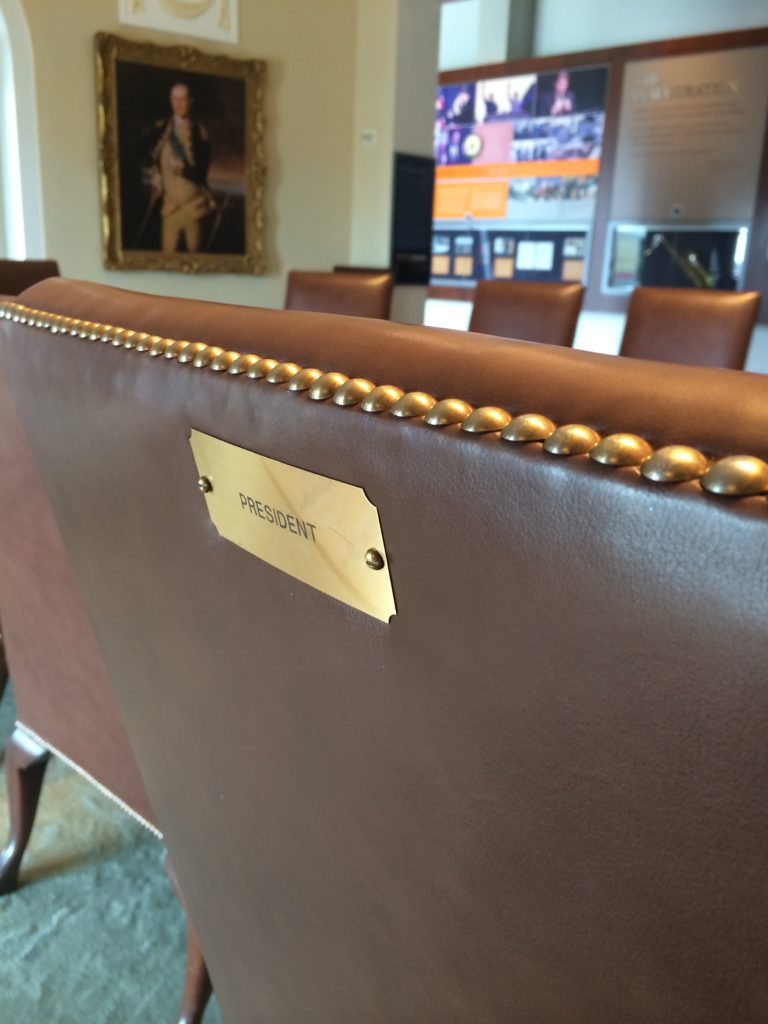 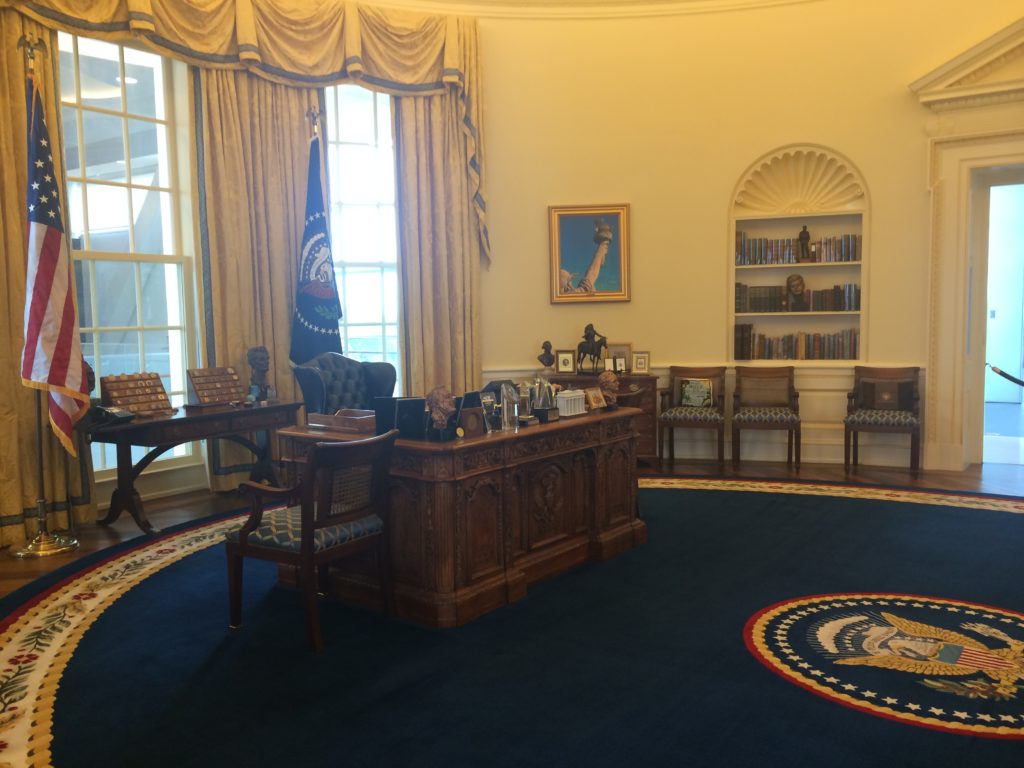 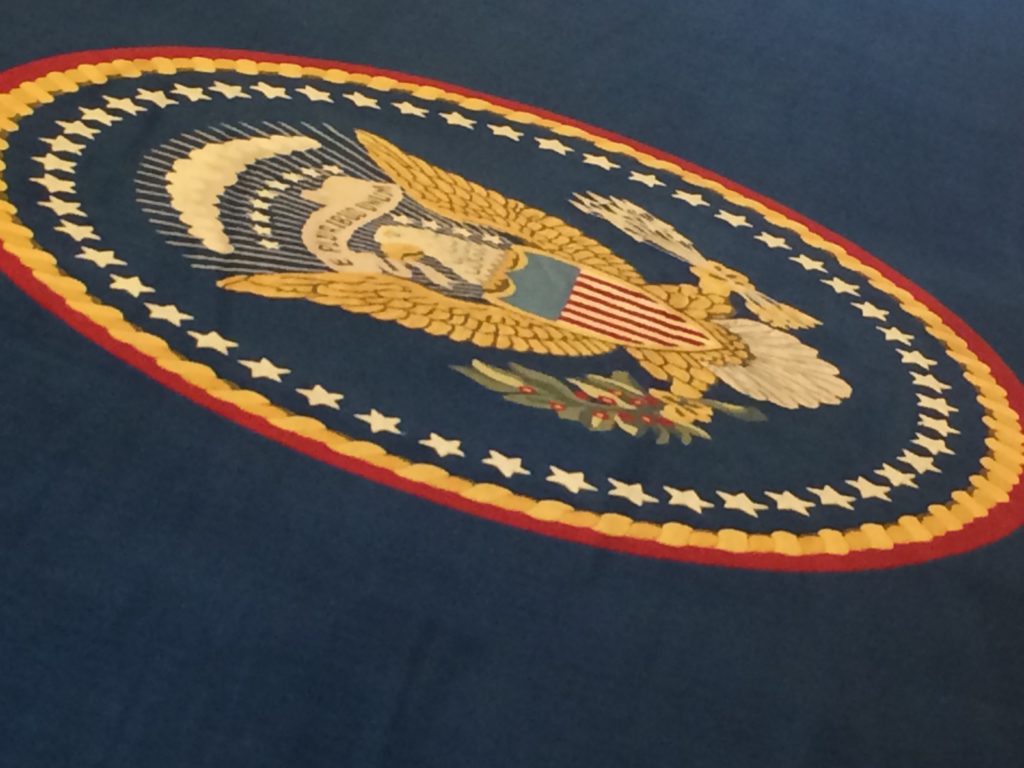 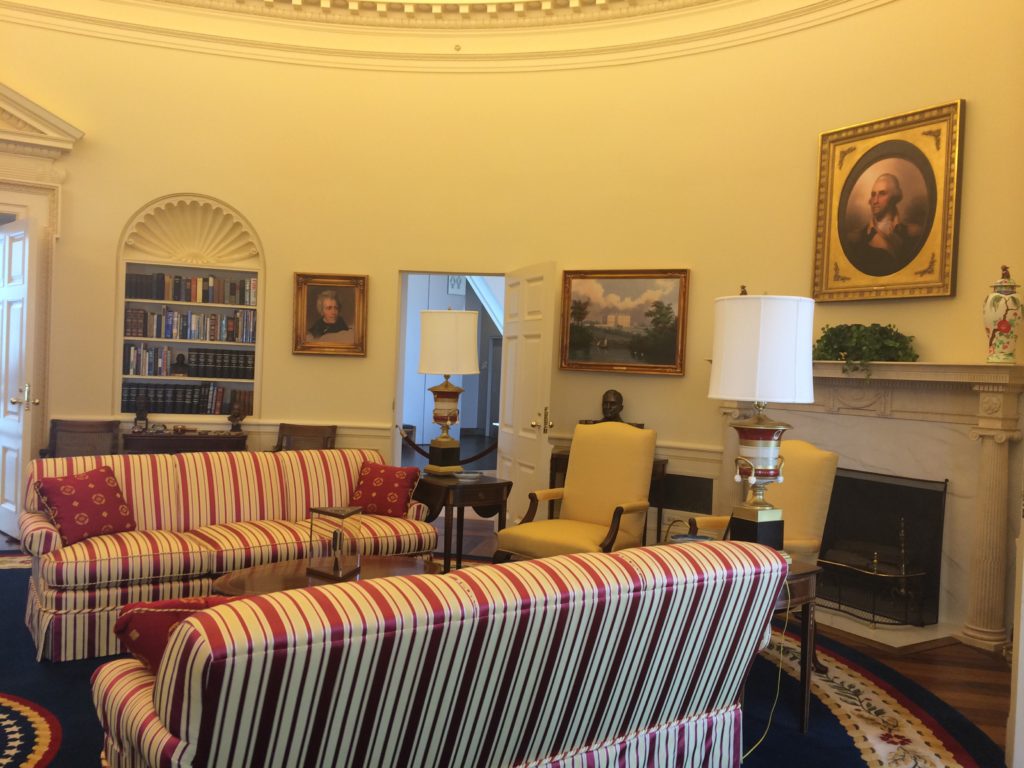 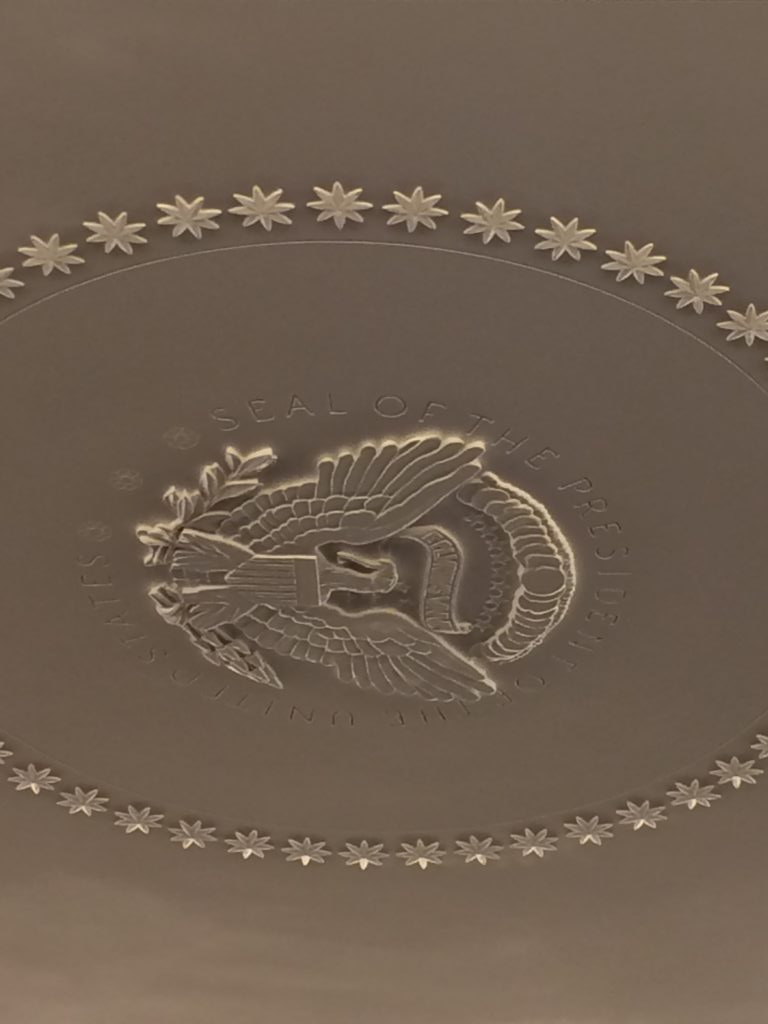 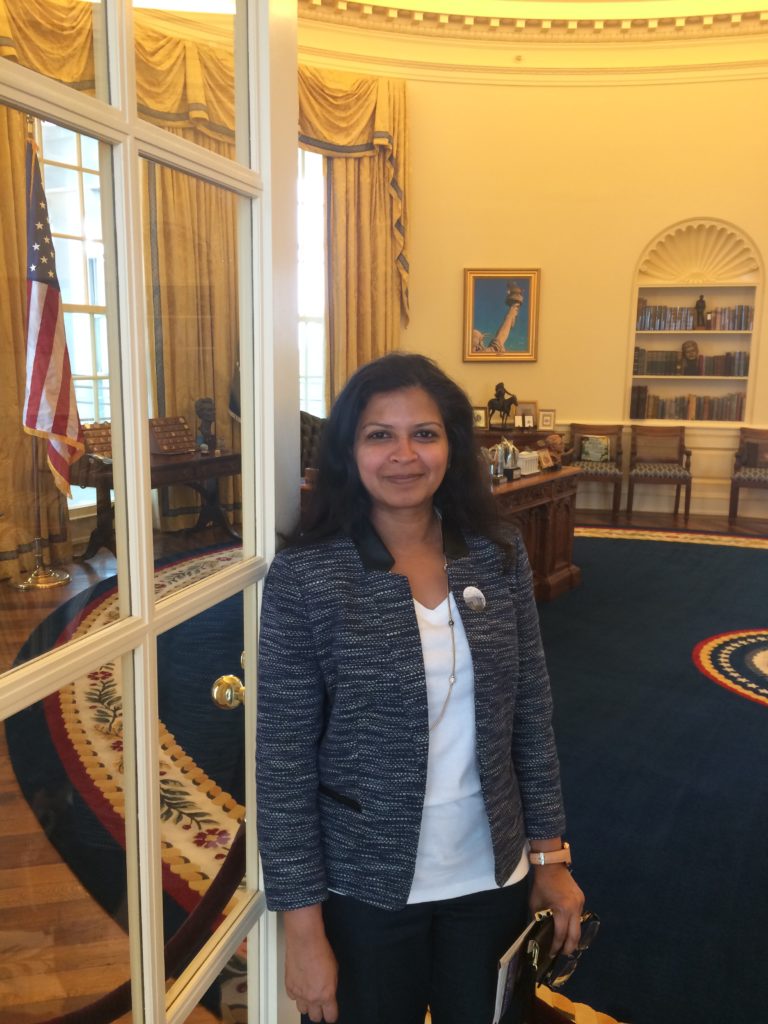 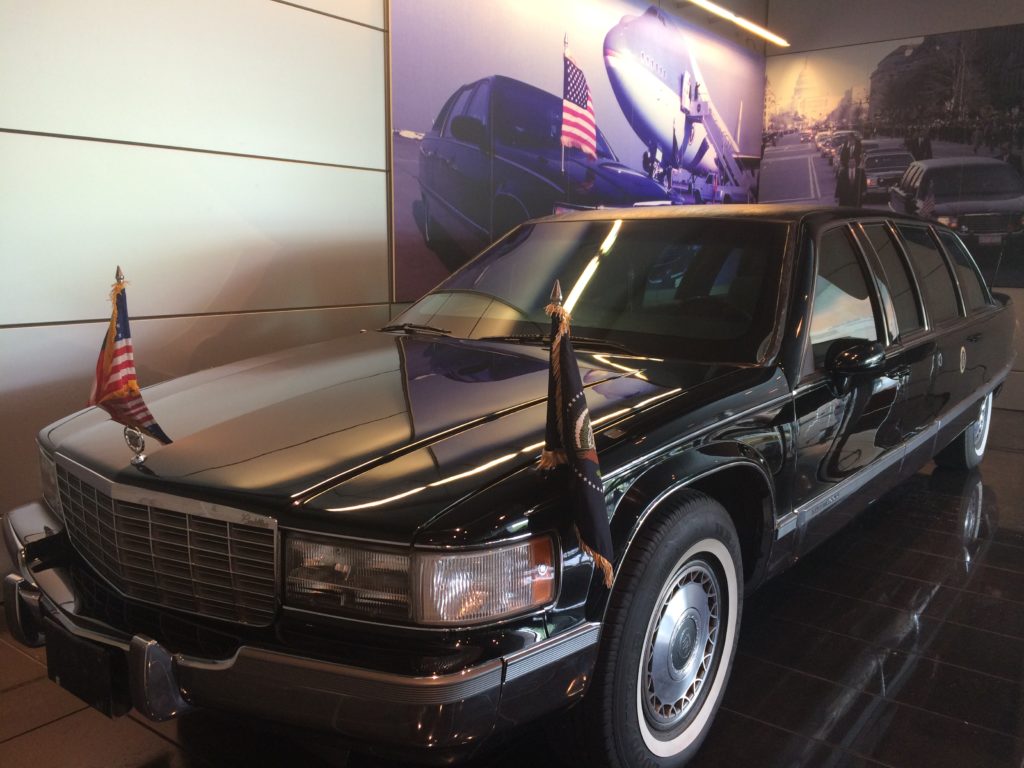 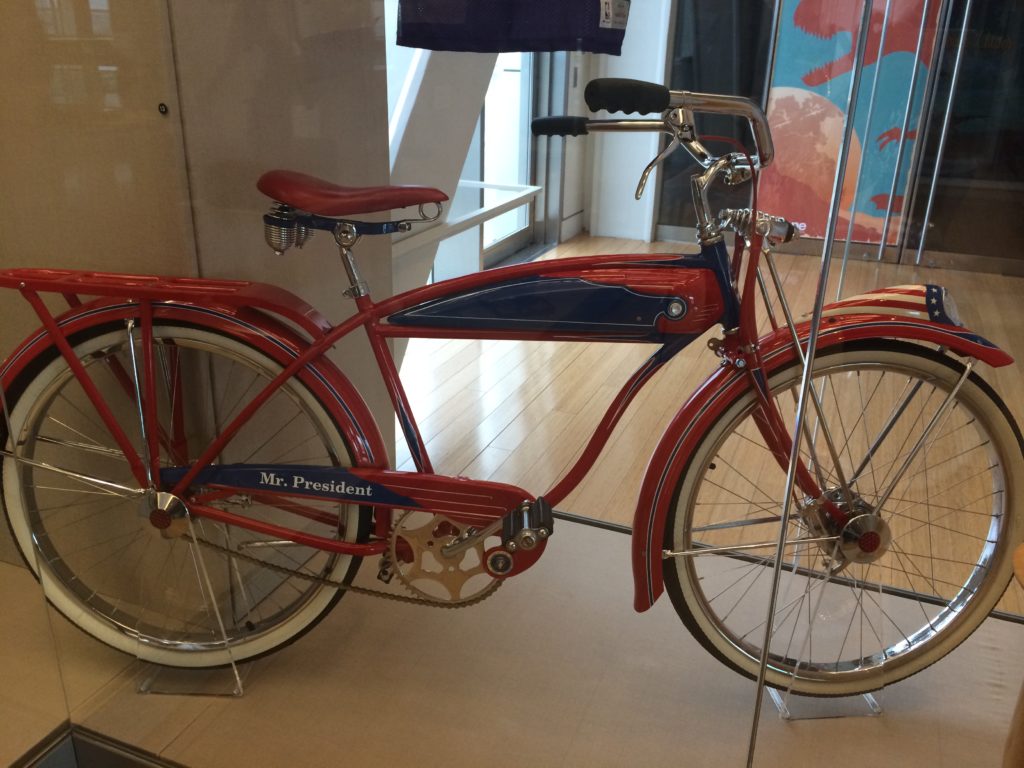 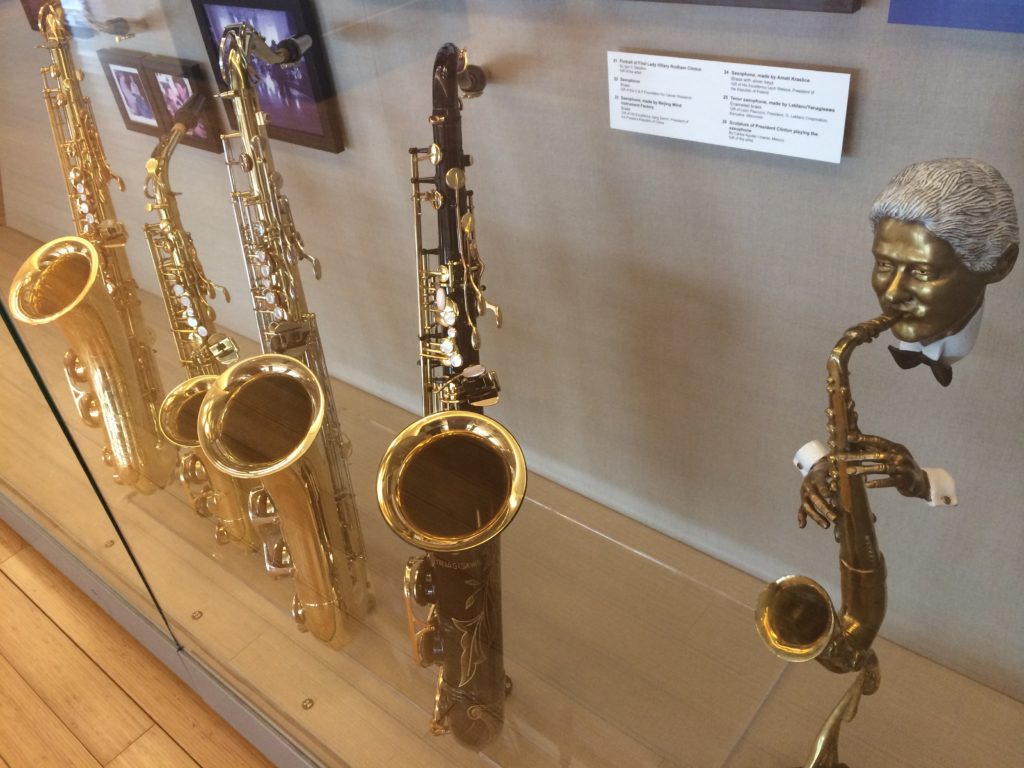 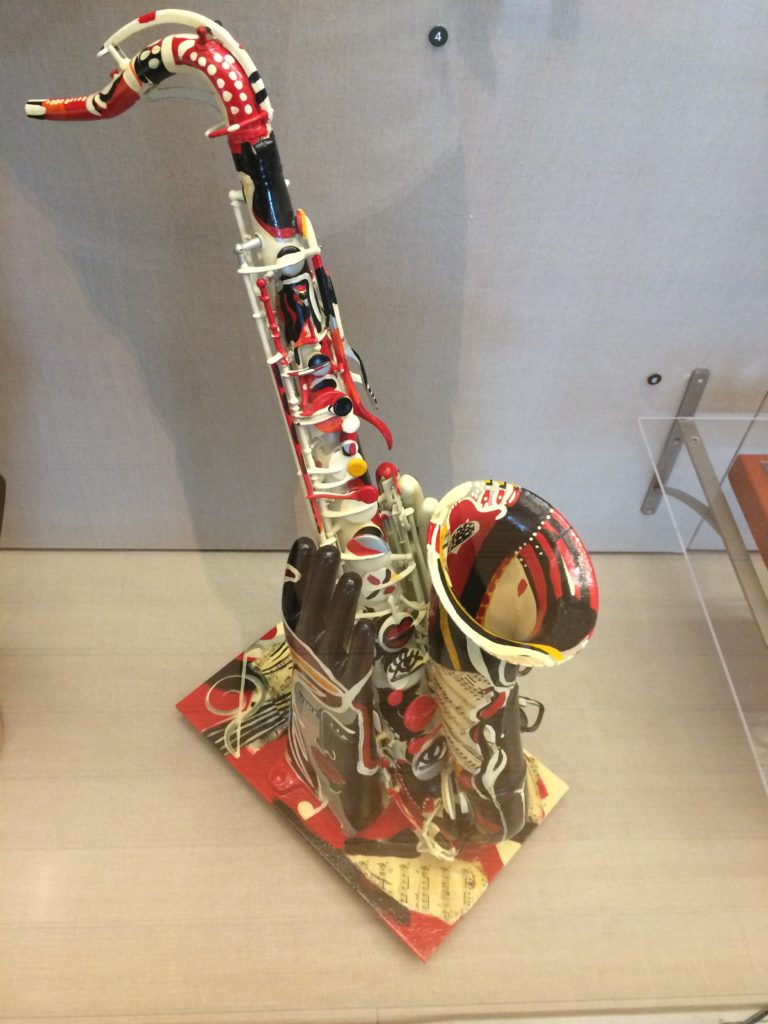 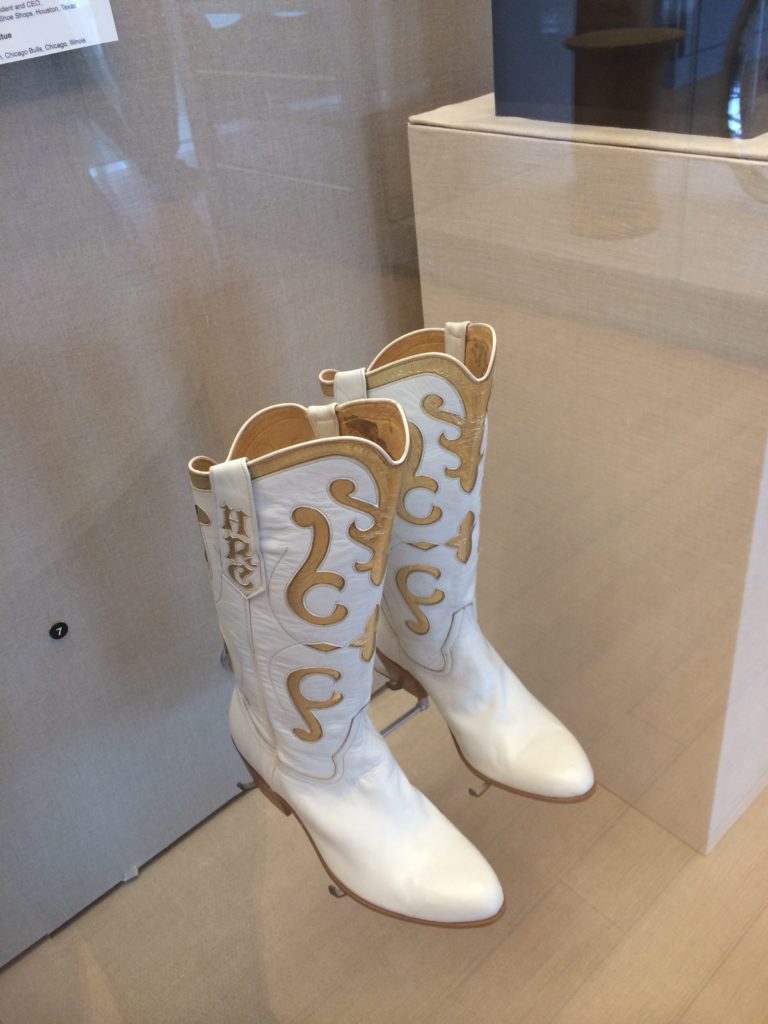 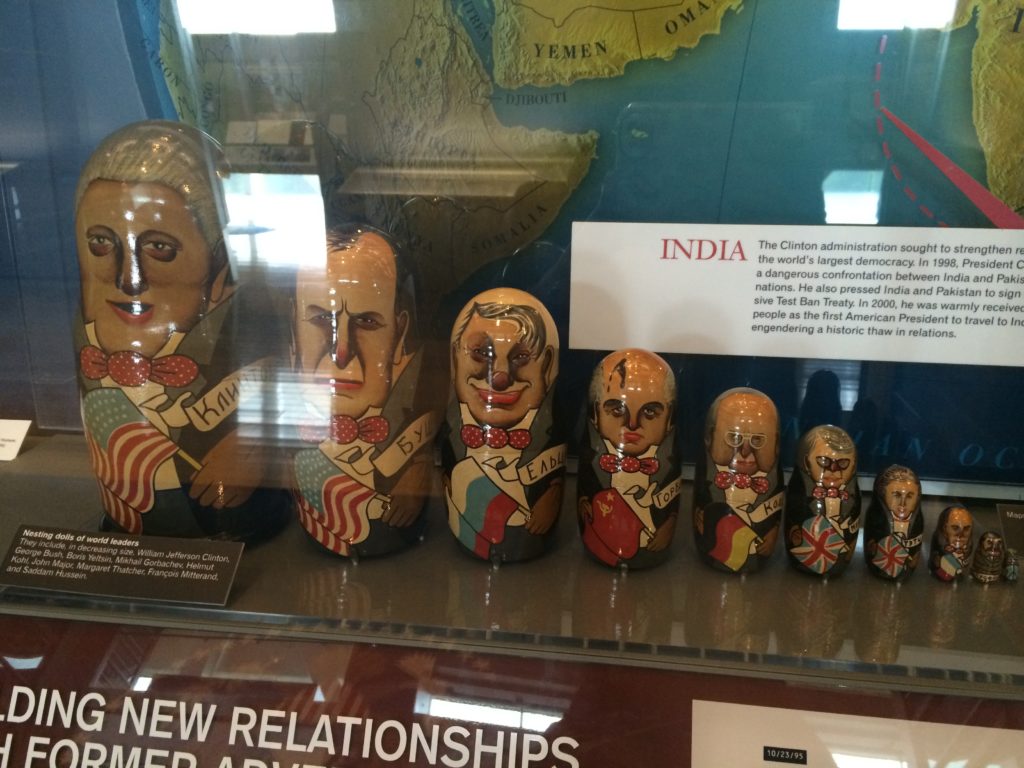 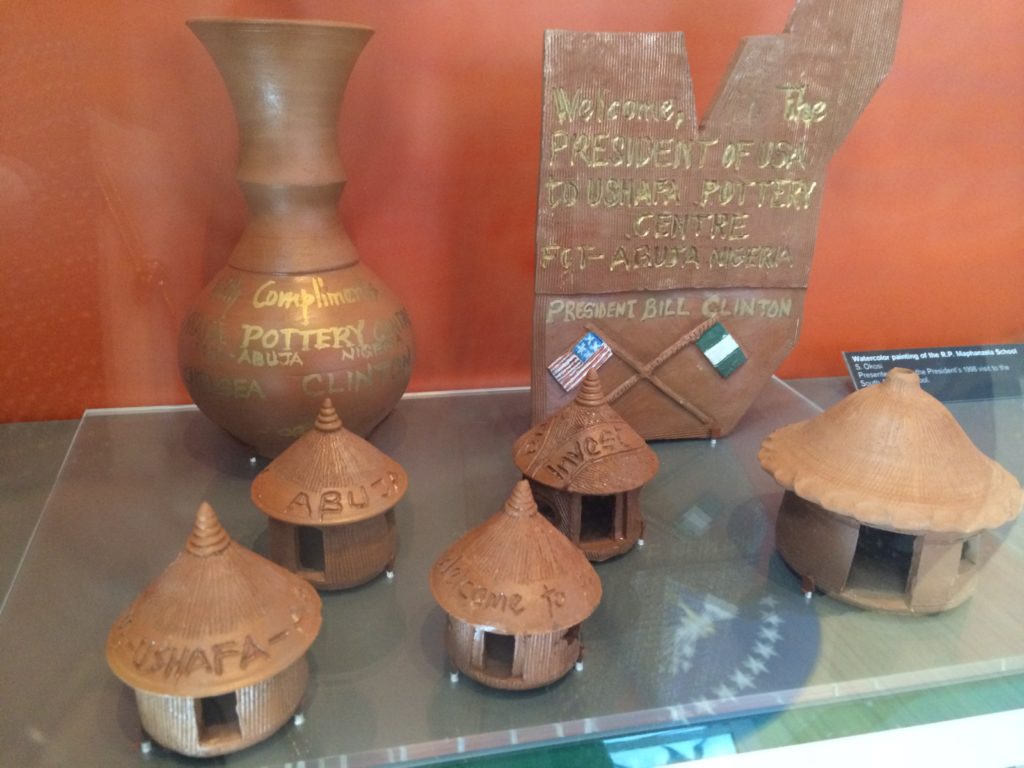 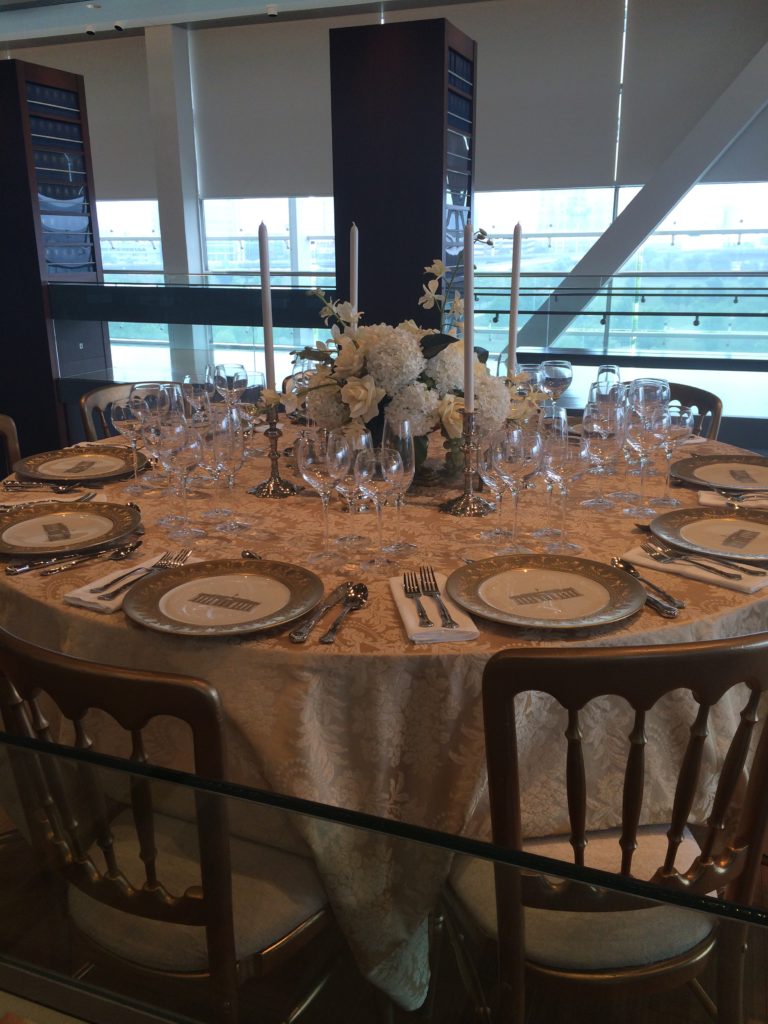 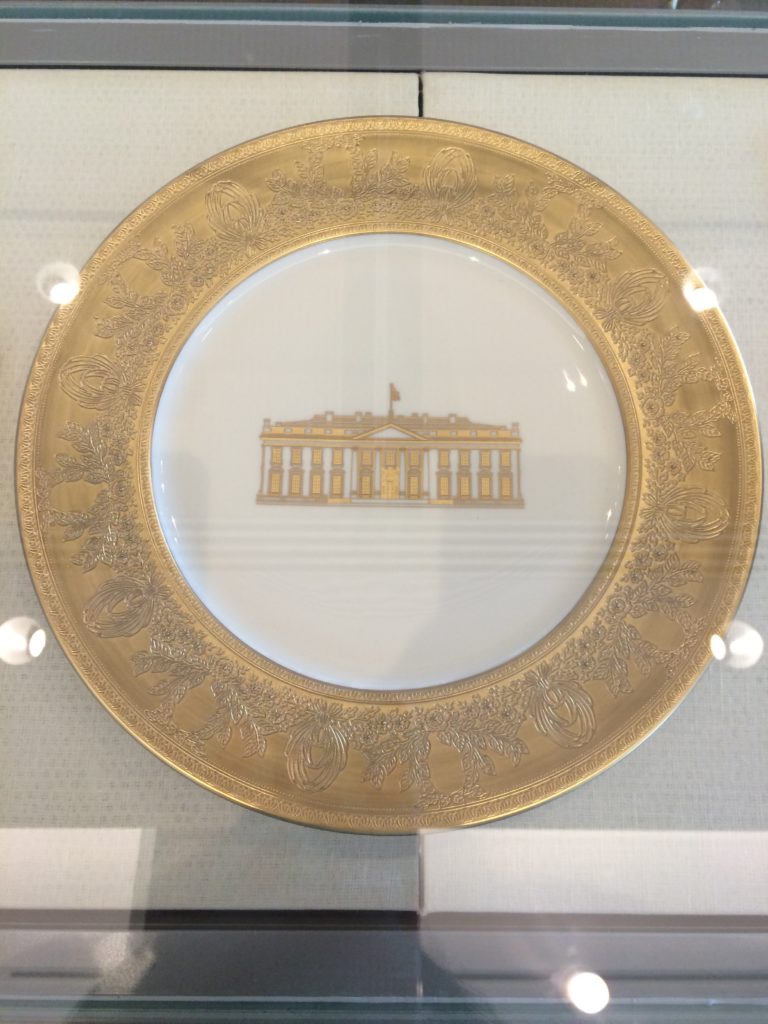 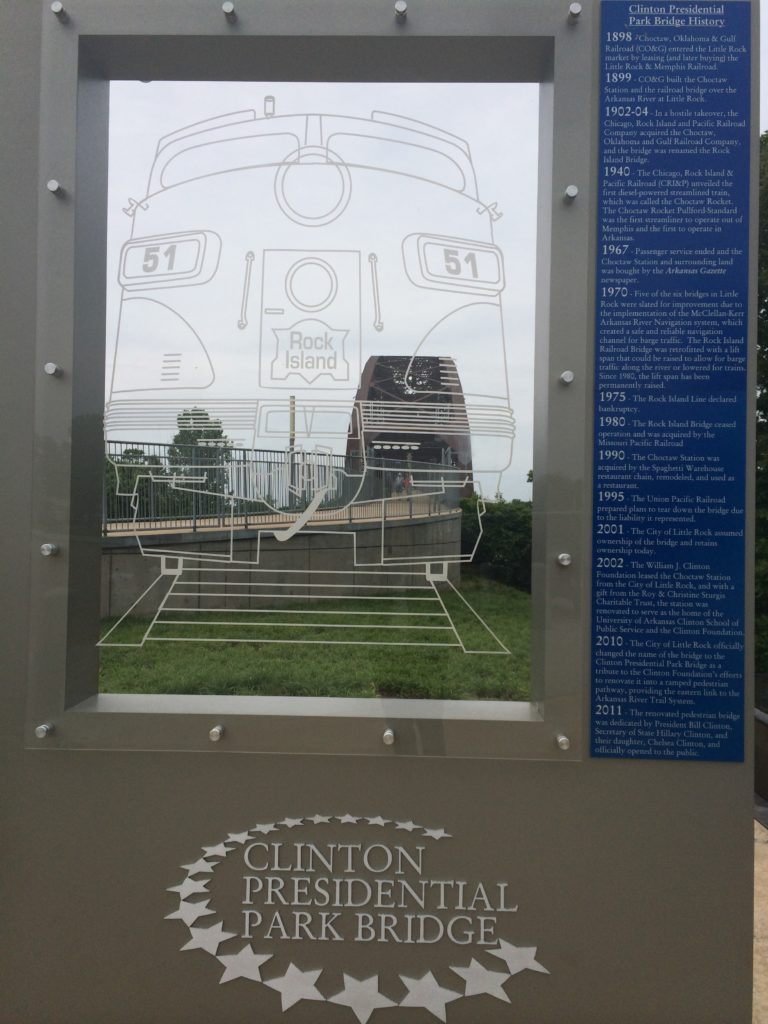 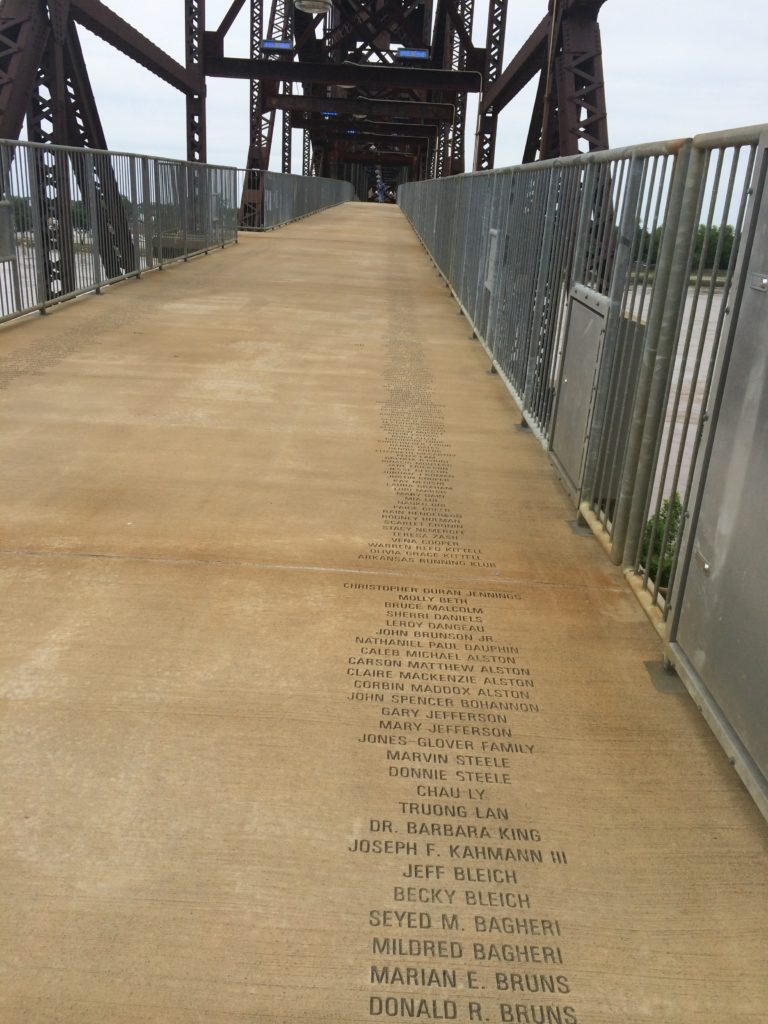 Hi I'm Priya!  I'm always trying to escape the Suburbs to find cool places, nice hotels, modern art, soft adventures and hot air balloon rides... I strongly believe that you can have authentic and awesome experiences when travelling with kids and don't have END_OF_DOCUMENT_TOKEN_TO_BE_REPLACED