Stonehenge is a prehistoric monument located in Wiltshire, England, about 2 miles (3 km) west of Amesbury and 8 miles (13 km) north of Salisbury. One of the most famous sites in the world, Stonehenge is the remains of a ring of standing stones set within earthworks. It is in the middle of the most dense complex of Neolithic and Bronze Age monuments in England, including several hundred burial mounds. Archaeologists believe it was built anywhere from 3000 BC to 2000 BC. During our trip to the London, we did a day trip to go visit these massive stone structure and the town of Bath.

We booked our tour with Viator which departed from Central London.  Stopping first in the stunning city of Bath, we enjoyed  breathtaking Georgian architecture on a guided walking tour and visited the Roman Baths that date back to 40 AD built around Britain’s only natural hot spring. Bath, the gorgeous city of Bath was the first city in England to be designated an UNESCO World Heritage site. We had some free time to wander around River Avon, explore all the city has to offer, including the gorgeous 15th century Bath Abbey, the spectacular Georgian architecture and admire the Pulteney Bridge modeled after Florence’s Ponte Vecchio. 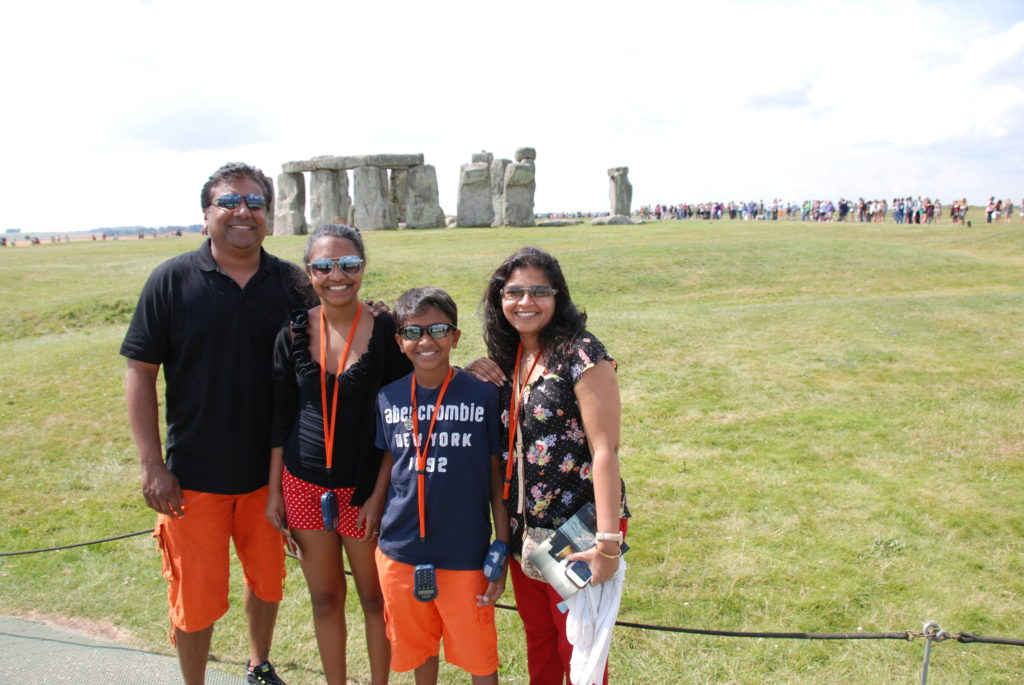 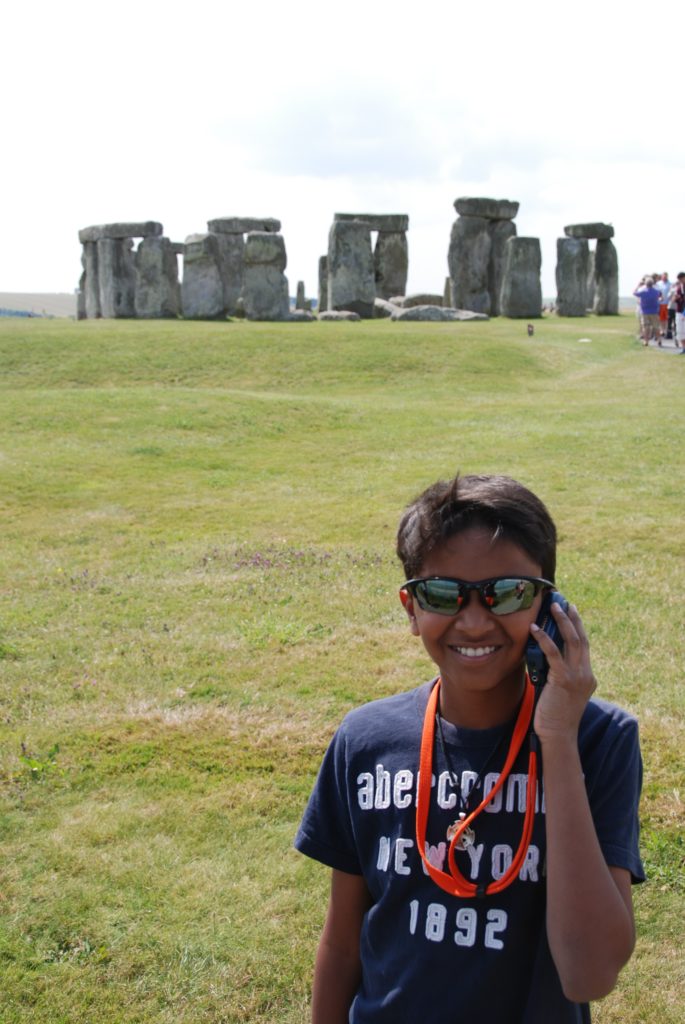 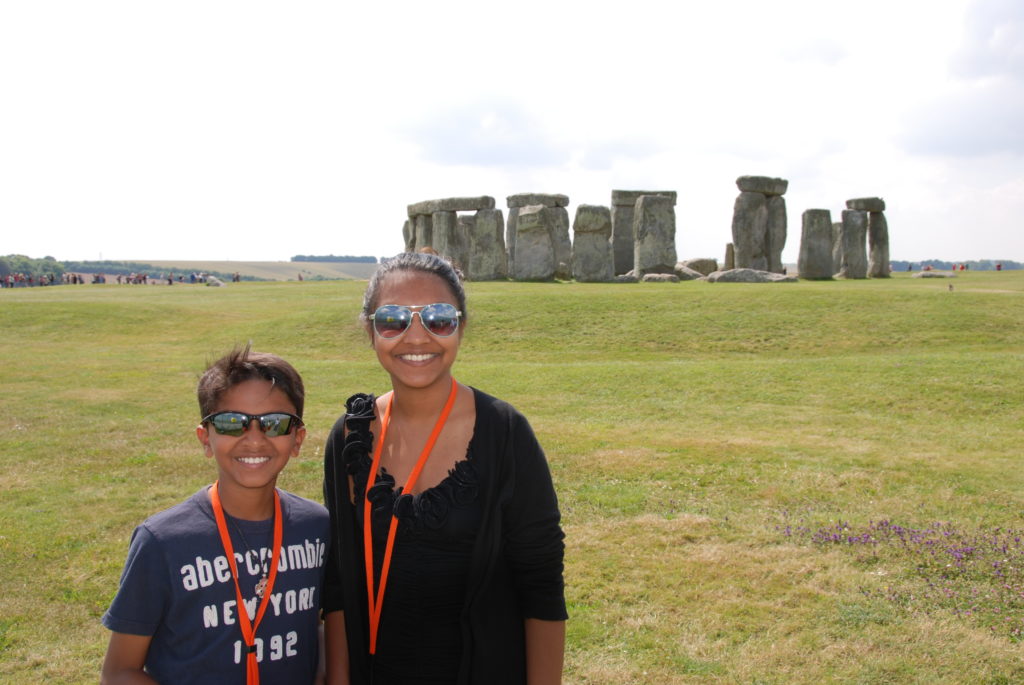 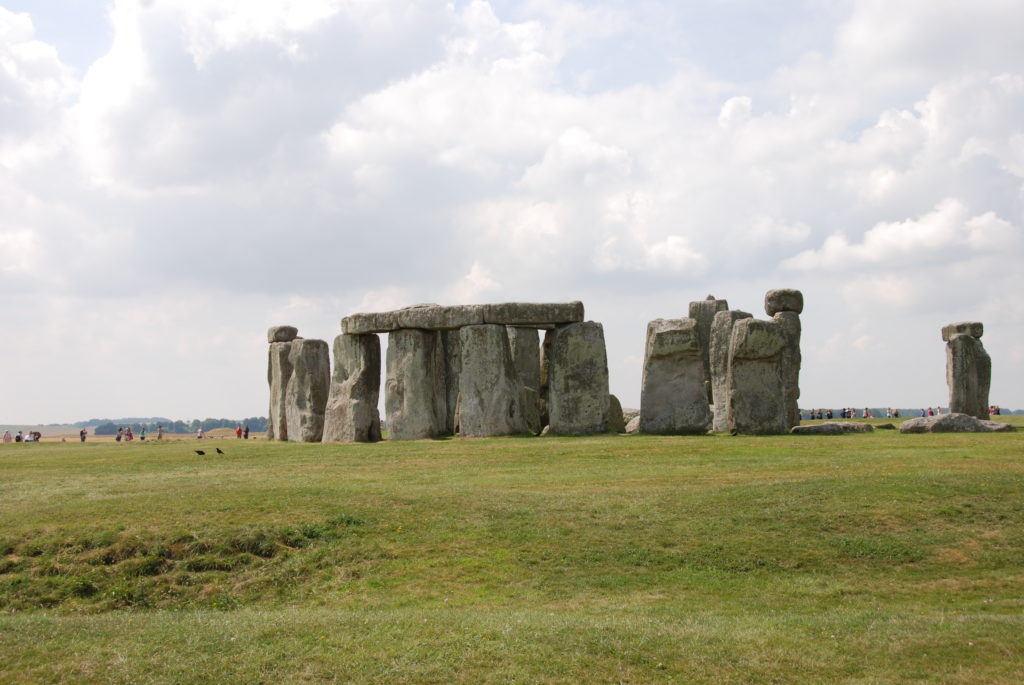 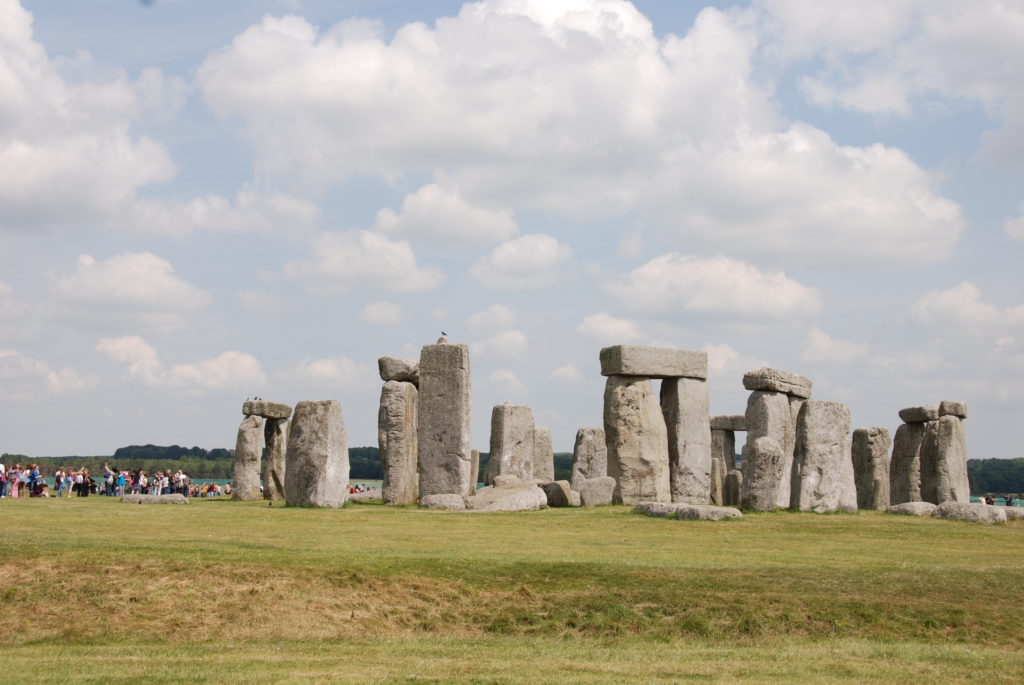 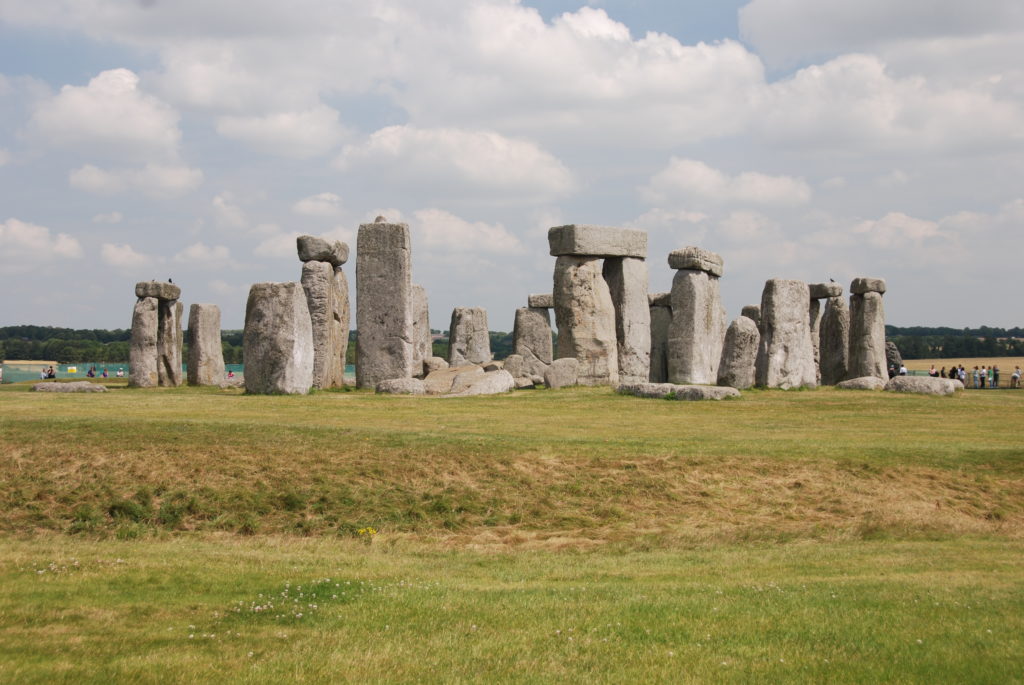 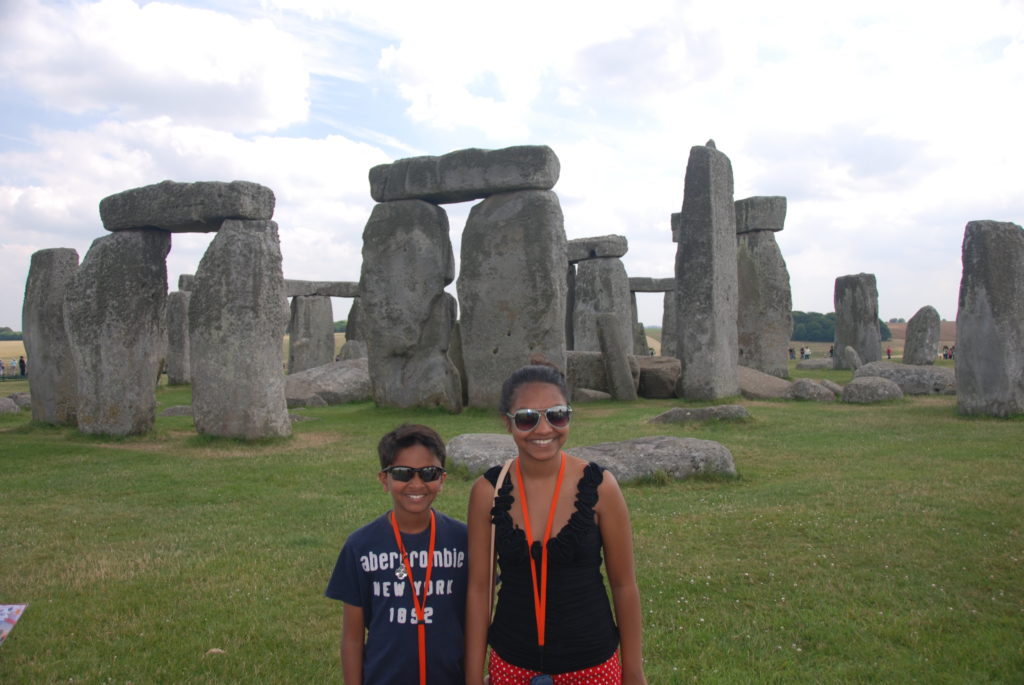 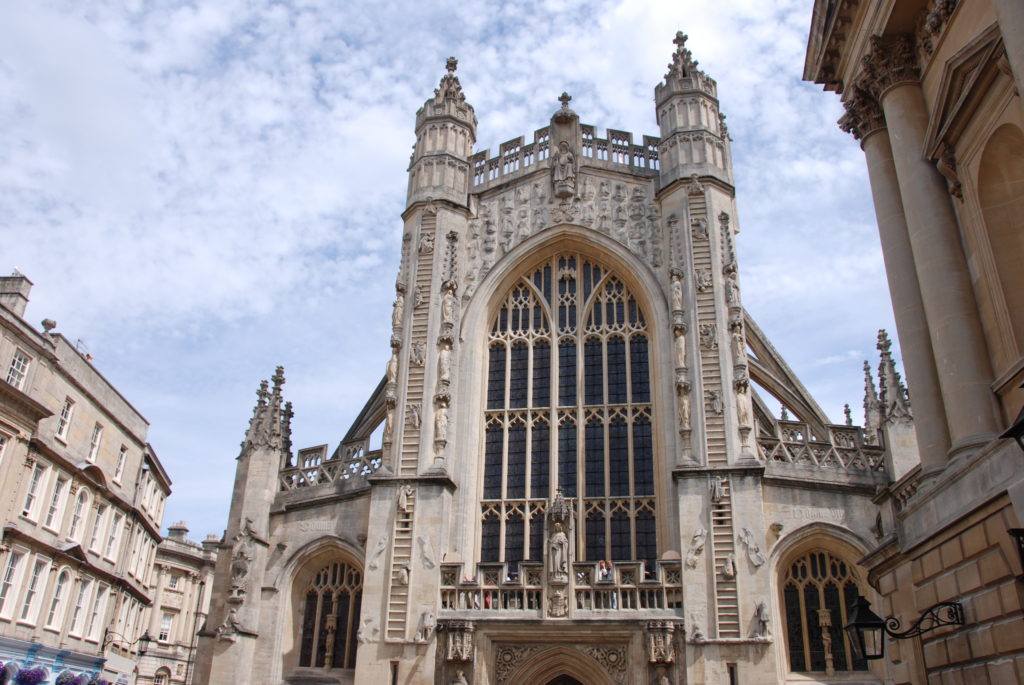 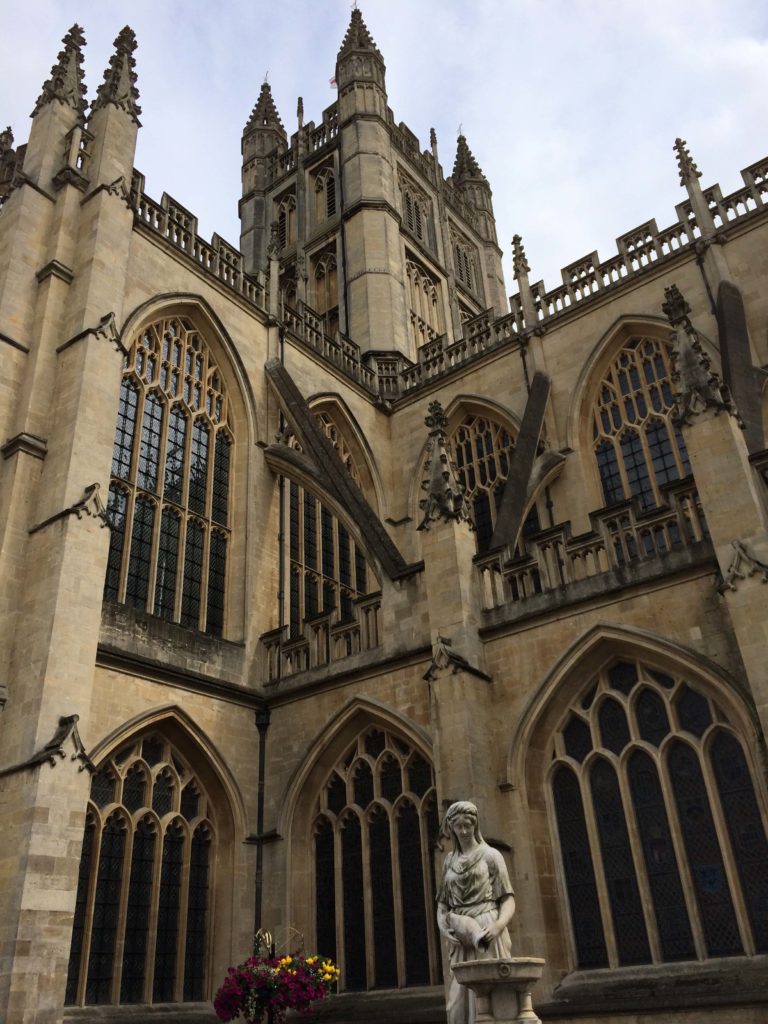 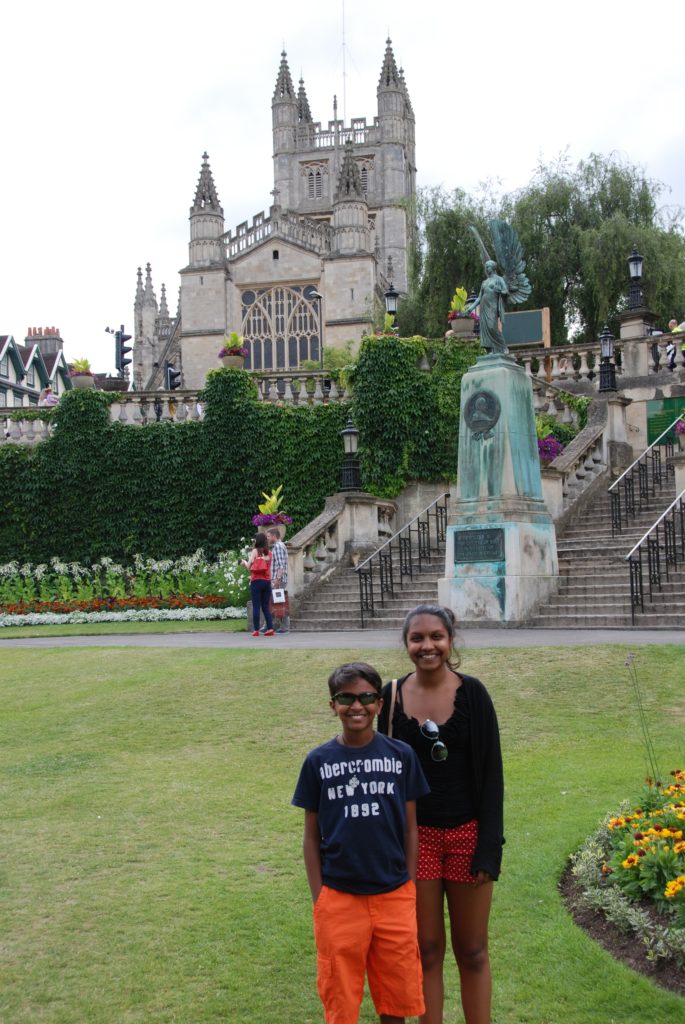 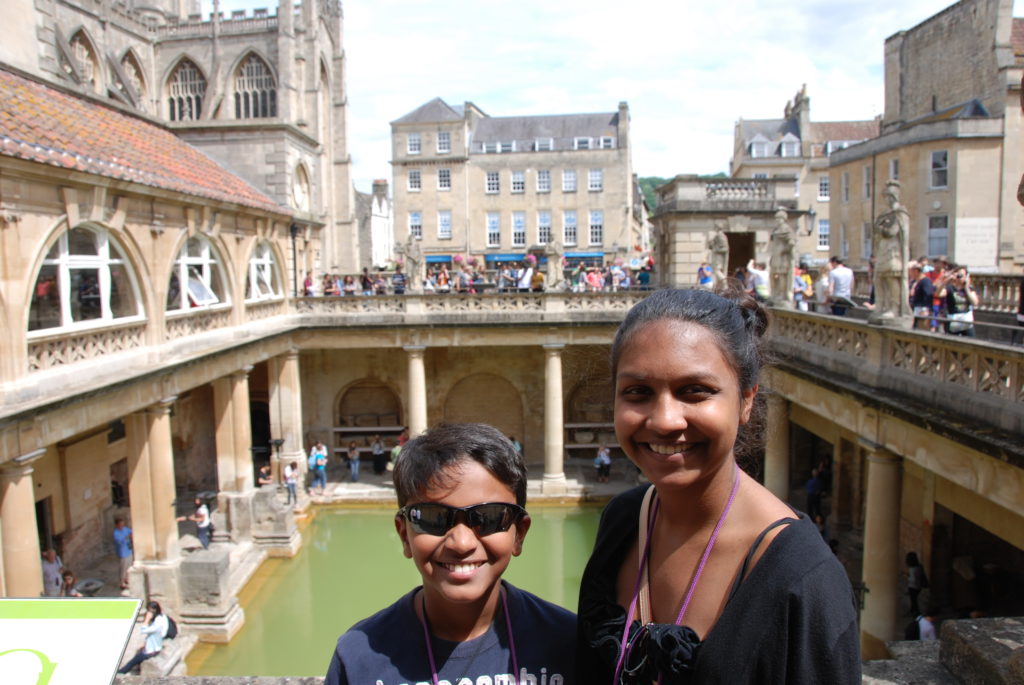 A visit to the Roman Baths is an absolute must when visiting the city that is named after them. This beautiful and well-preserved bathing complex still flows with water from Britain’s only hot spring.  You can visit the Pump rooms to get an understanding of the workings of the pipes and systems that make ups the Roman Baths. 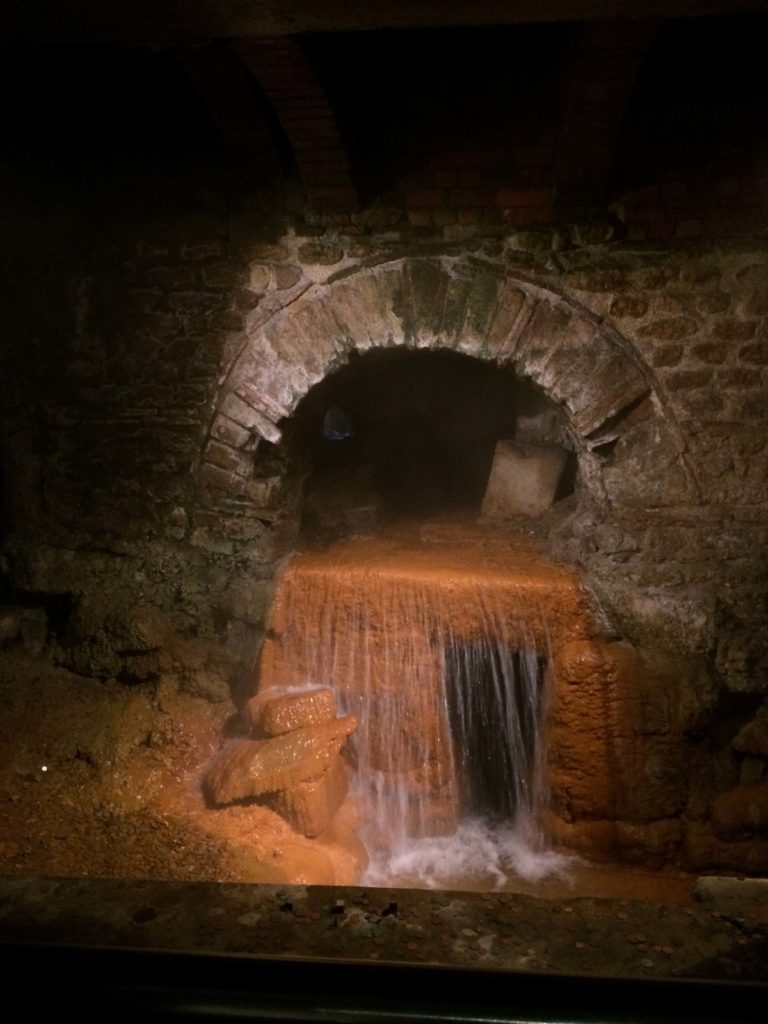 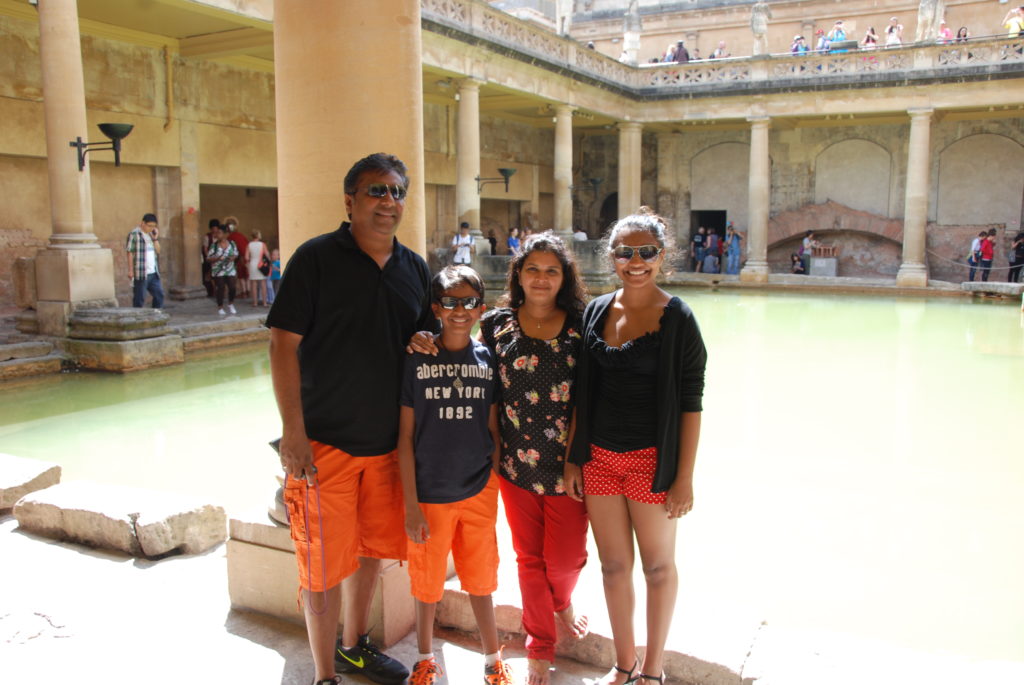 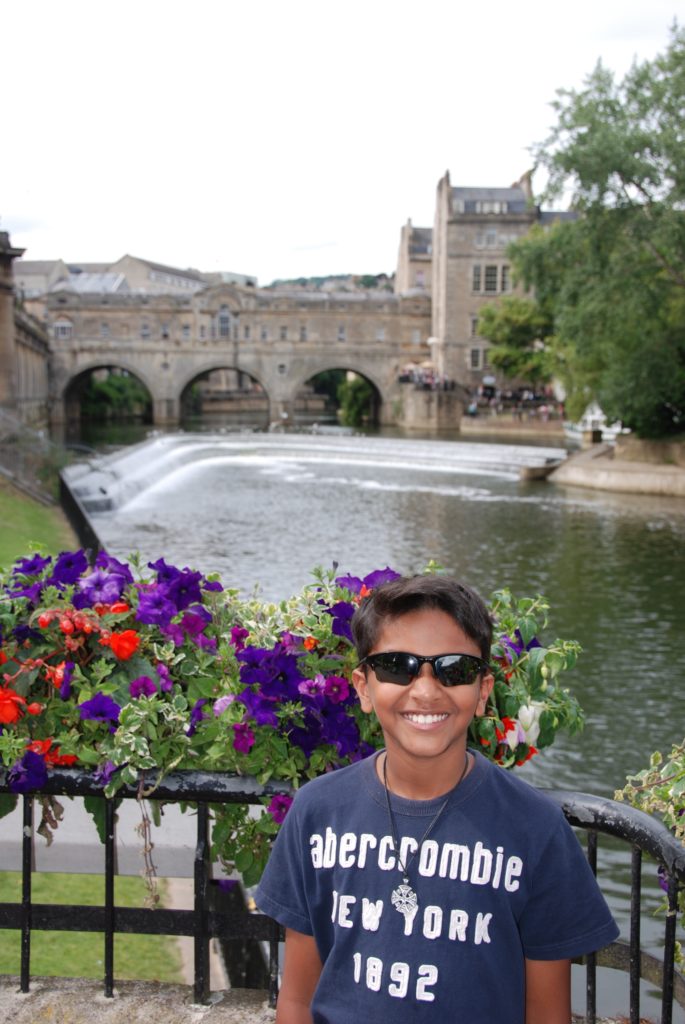 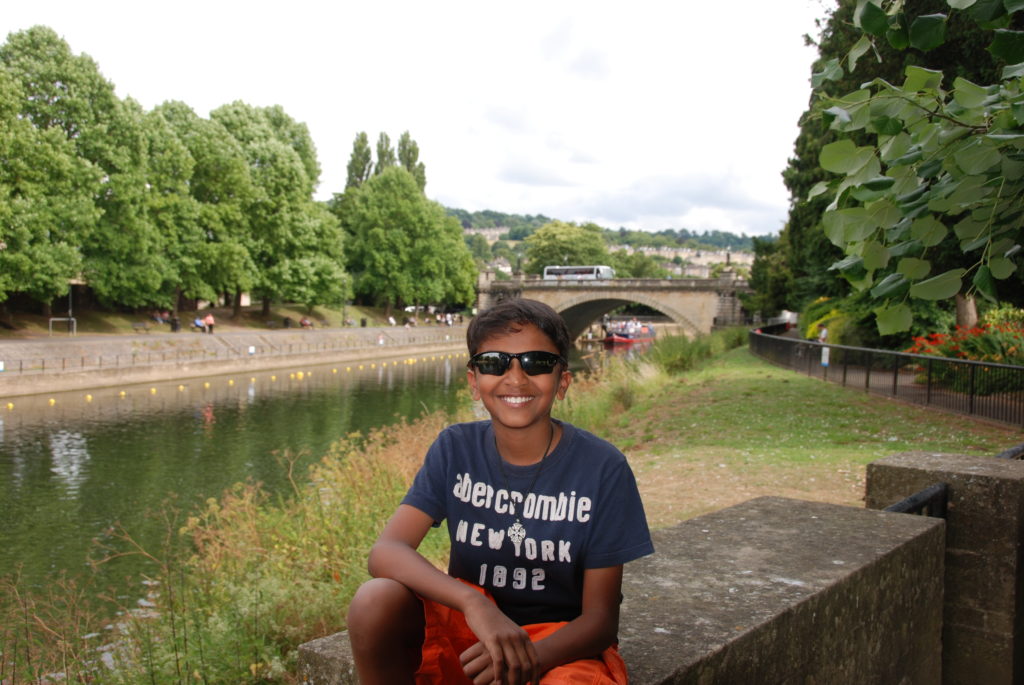 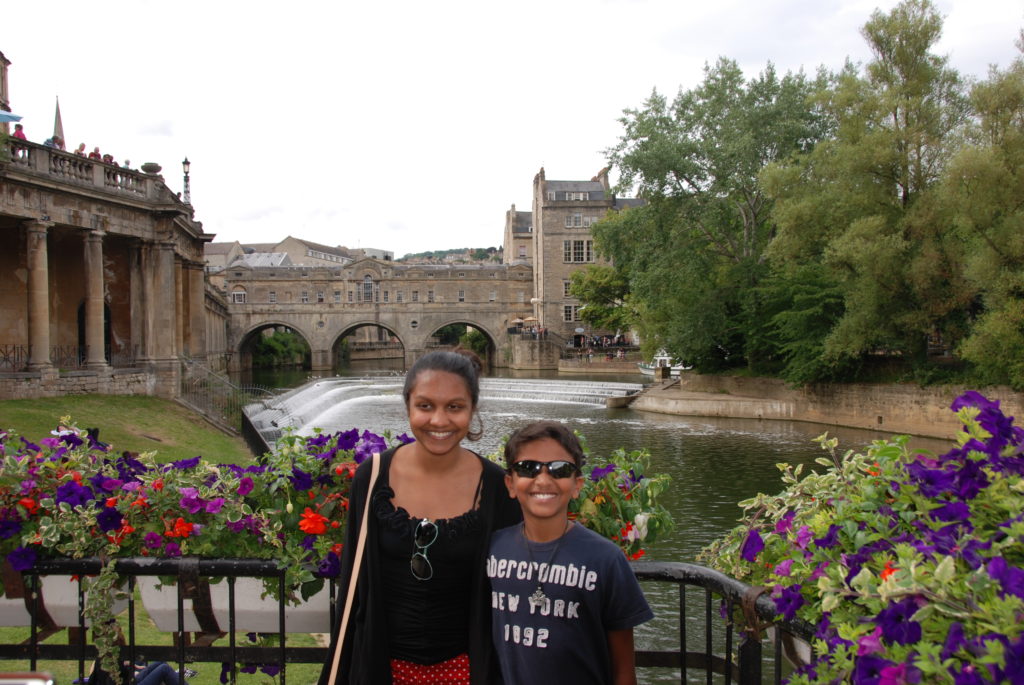 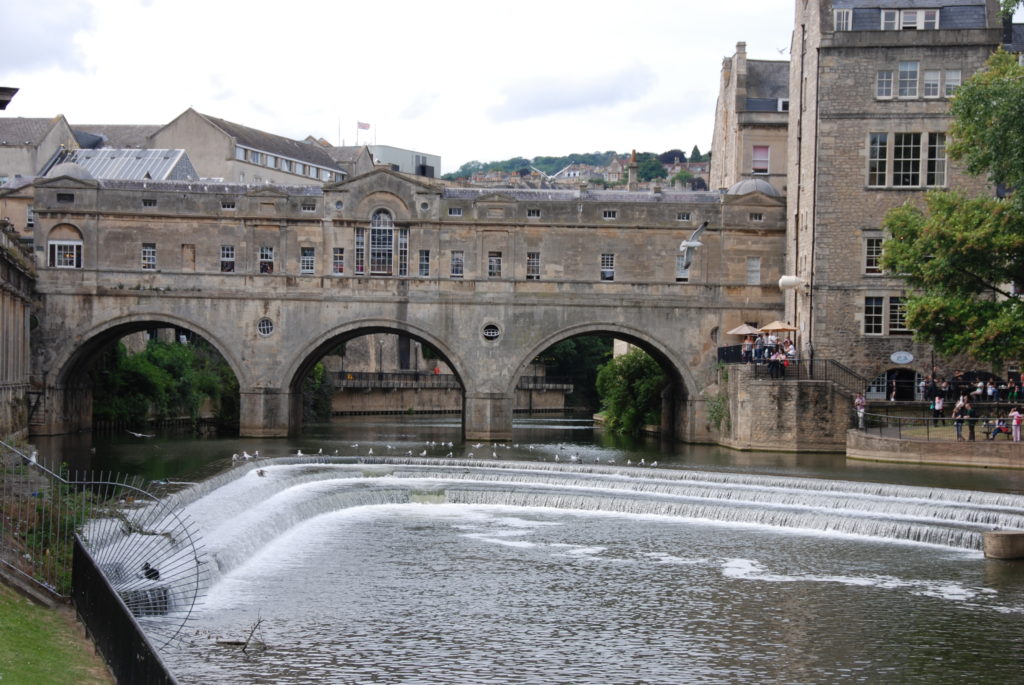 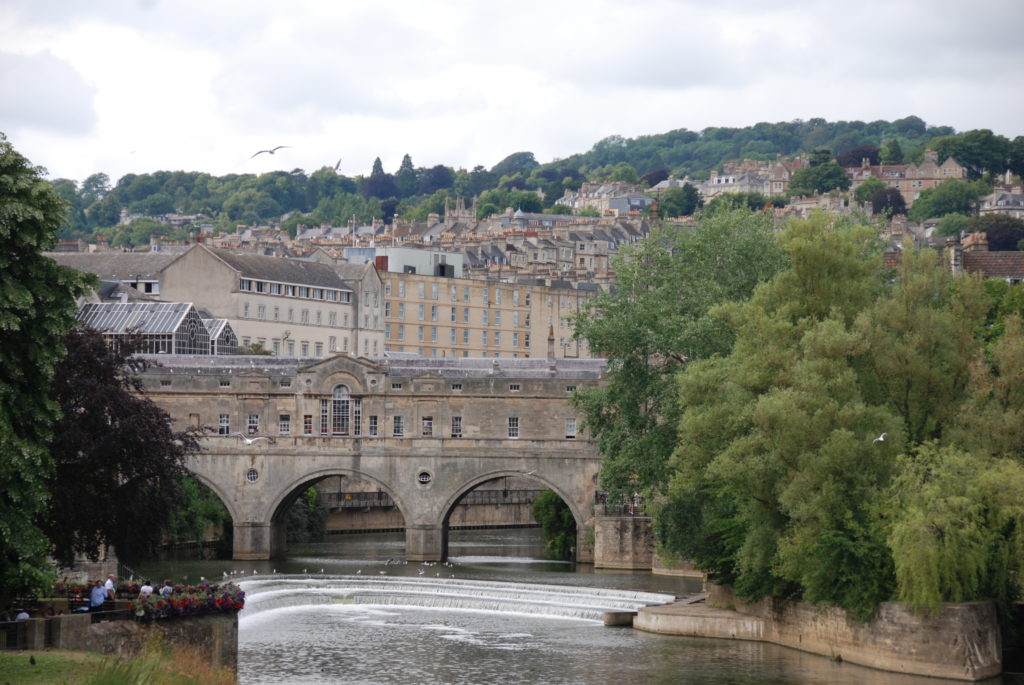 We don’t often go on organized group tours but this was one we enjoyed, sitting back and enjoying the views of the country side from the windows of luxury bus. 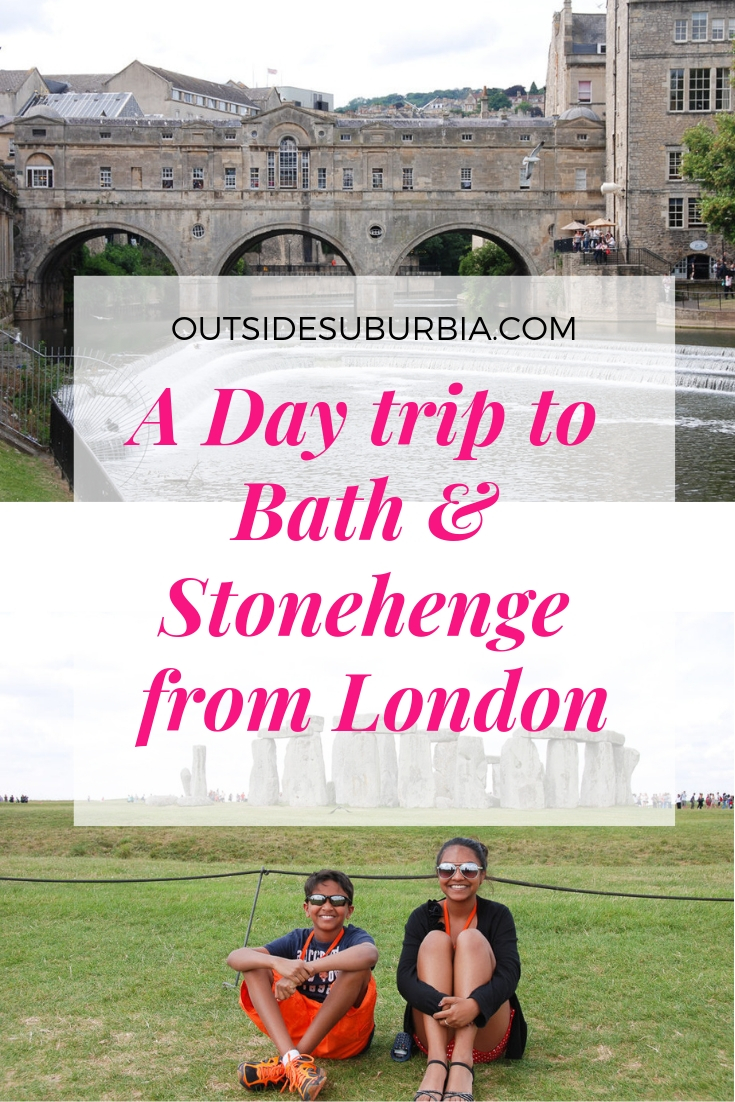 2 thoughts on “Visiting Bath and Stonehenge: A Day trip from London”

We have traveled with our kids for over 20+ years and here is our Family Travel Bucket List. It is not always about checking off countries and counting passport stamps, for us when we go Outside END_OF_DOCUMENT_TOKEN_TO_BE_REPLACED