Earlier in October about 2500 Dallasites, dressed in their elegant whites came together to have an chic pop-up picnic at the Dallas Arboretum. This is the third year Dallas hosts the Diner en Blanc and the event has gotten so popular that it sold out in a few hours after the tickets were opened up for the participants. 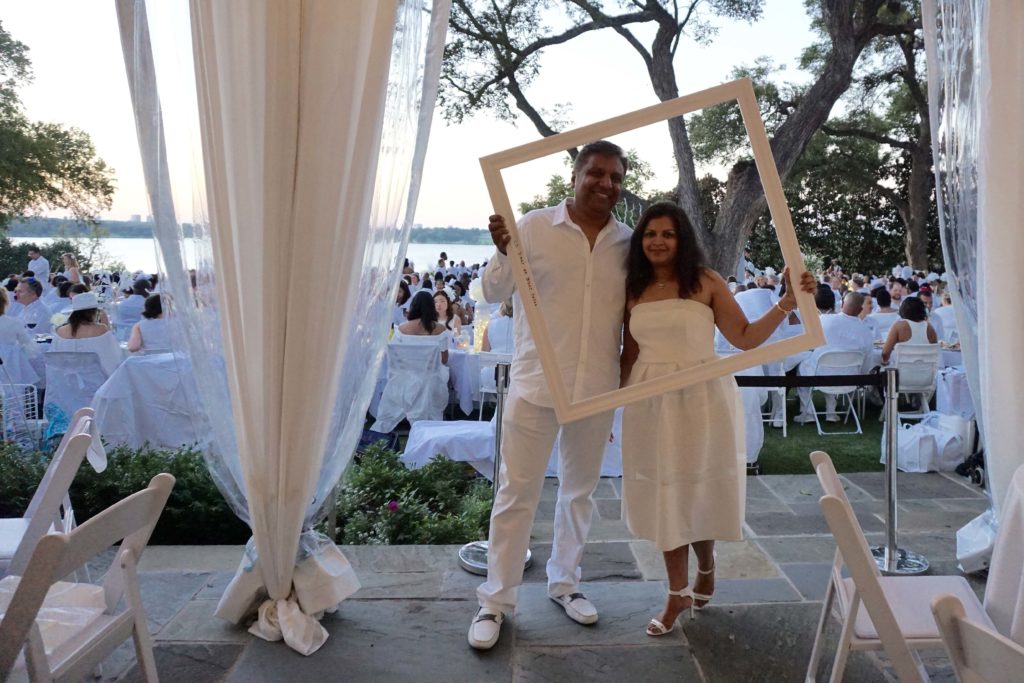 Have you heard of Diner en Blanc?

If you have not heard of it, the idea is basically an epic pop-up picnic that originated in France and was first held in Paris and now has gained so much popularity internationally. Launched with just a handful of friends by François Pasquier nearly 30 years ago, Le Dîner en Blanc de Paris now assembles over 10,000 guest every year. The French capital’s most prestigious sites have played host the event over the years: The Pont des Arts, the Eiffel Tower, Place Vendôme, the Château de Versailles, the Esplanade de Notre-Dame, the Esplanade des Invalides, the periphery of the Place de l’Étoile, the Champs-Élysées, Place de la Concorde, Le Louvre Pyramid, Trocadéro Esplanade, and the Palais Royal Garden! The Paris police continue to tolerate this ‘wild’ gathering, if not perhaps even wishing they could join in!

A magical evening under mature trees at the Dallas Arboretum 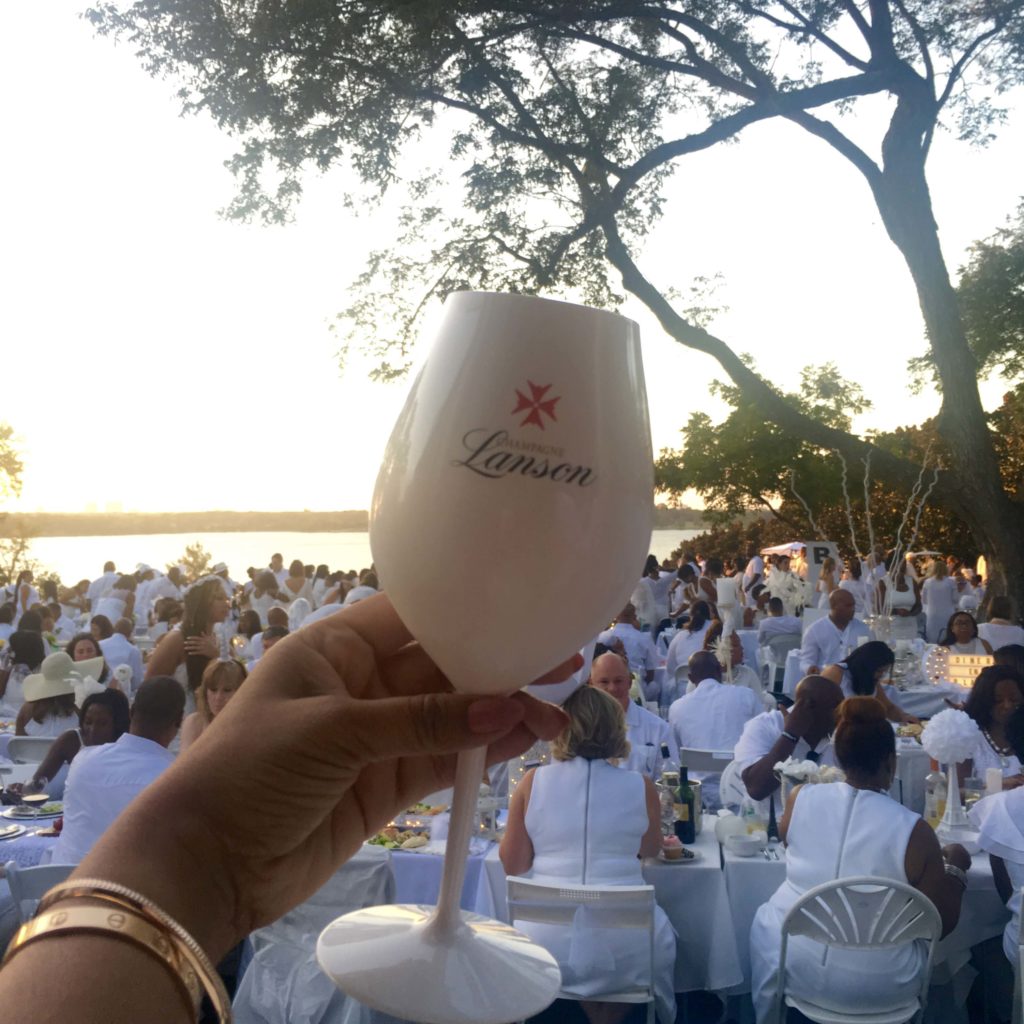 Previously, Diner en Blanc Dallas has taken place on the Continental Avenue Bridge, which runs parallel to Dallas’ iconic Margaret Hunt Hill Bridge, and in front of Dallas City Hall.  Diner en Blanc International, which oversees dinners in 60 cities, from Africa to Australia to America, “likes it to be a spectacle.” and that is what it was this year in Dallas.  Dallas Arboretum provided a stunning backdrop to this glamorous event, set among the beautiful gardens, the popup party was magical. Guests arrived in buses fabulously dressed, most had brought their tables, chairs and gourmet picnic meals. They decorated their tables and mingled while waiting for the napkin wave to kick off the festivities. There was champagne, desserts, music and dancing. The sun painted the Texas sky in shades of orange and gold, while European Ensemble Strings played string music.  There was even a white henna table and a Getaway Garden sponsored by Southwest Airlines with plenty of photo ops.  The music got a little louder after the sunset and the neon lights came on and people started dancing. Everyone got to take home a colorful fidget spinner as a keepsakes along with some lovely memories.

Does it have to be white? 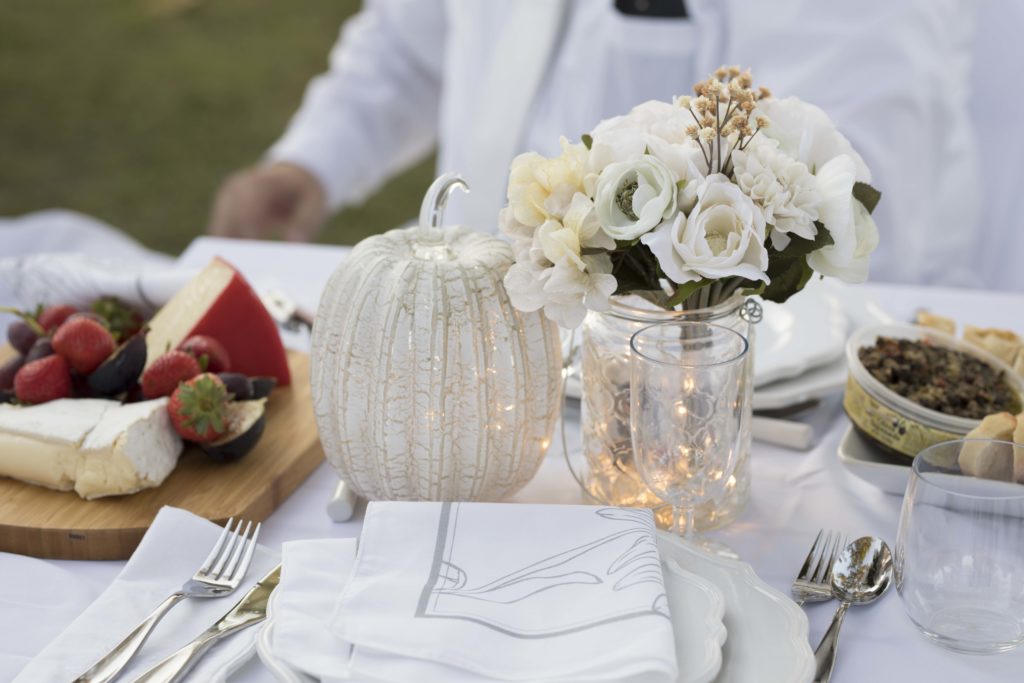 As the name states, everything had to be in white, no ivory, no beige, no pop of colors at all – from dresses to shoes to facinators… it all has to be white! You are welcome to create a theme of your own – as long as it is in white. There were interesting outfits this year – some came in white wedding dresses, stunning gowns, designer duds, some were donning masks, hats, wigs and feathers. There was so much wow factor on the tablescapes and decorations as well.  Clearly Dallas likes to dress up and know how to have a good time. 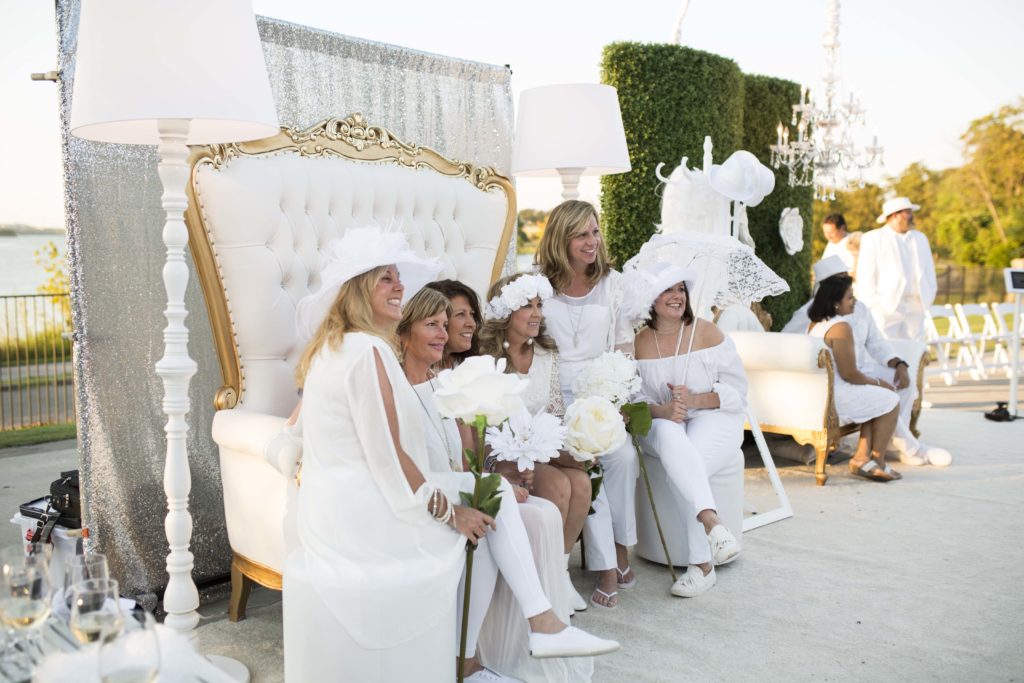 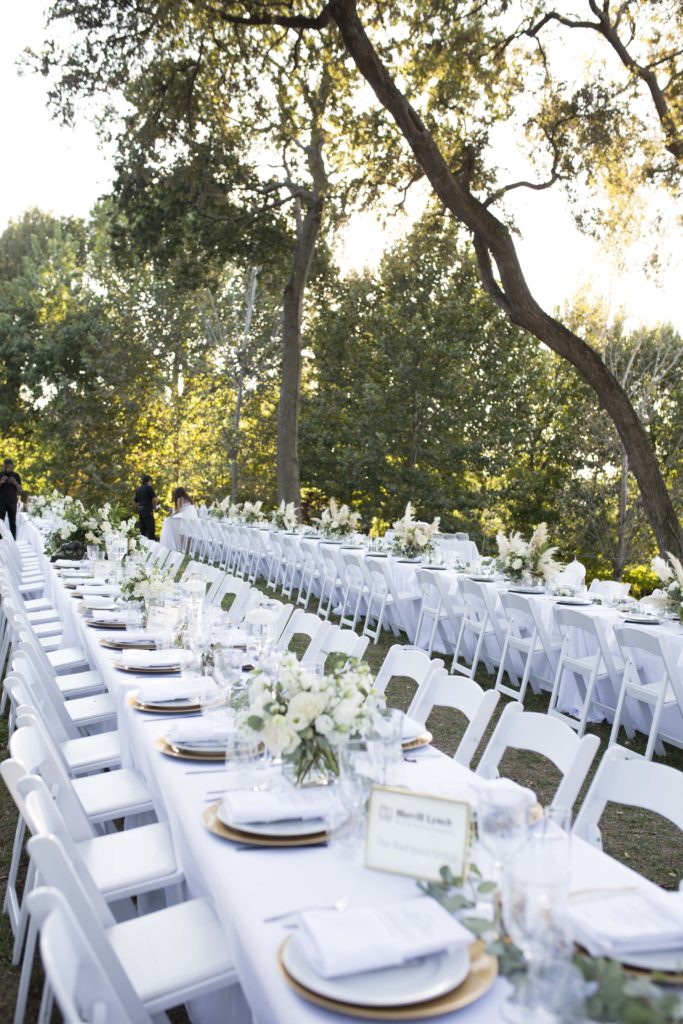 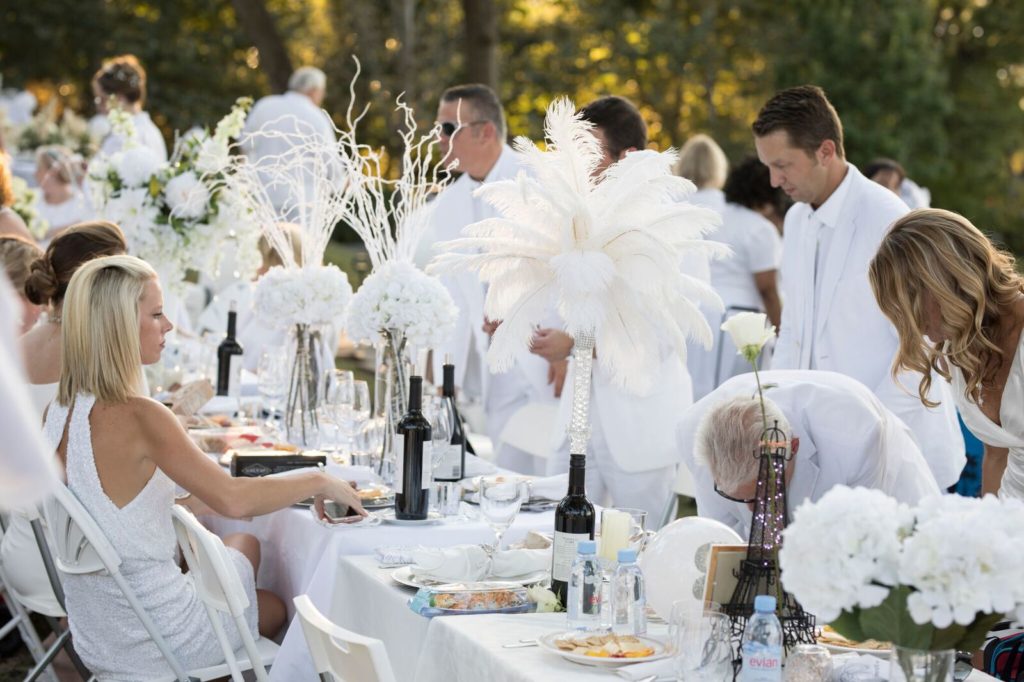 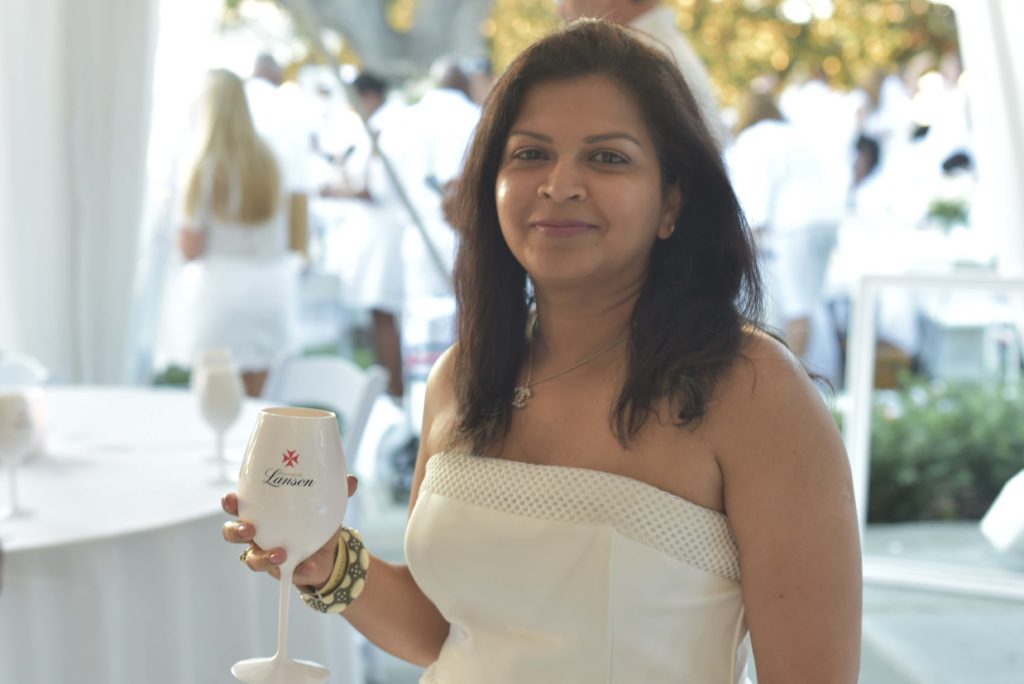 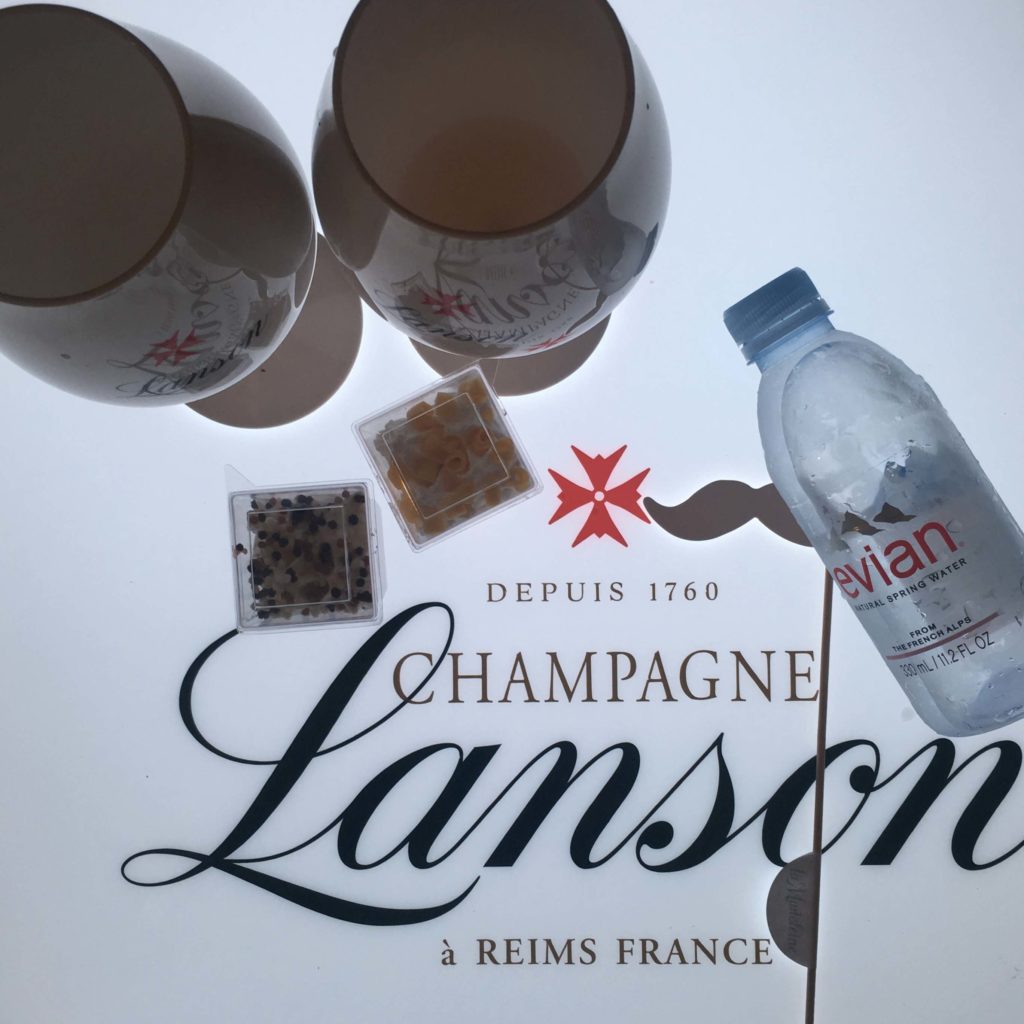 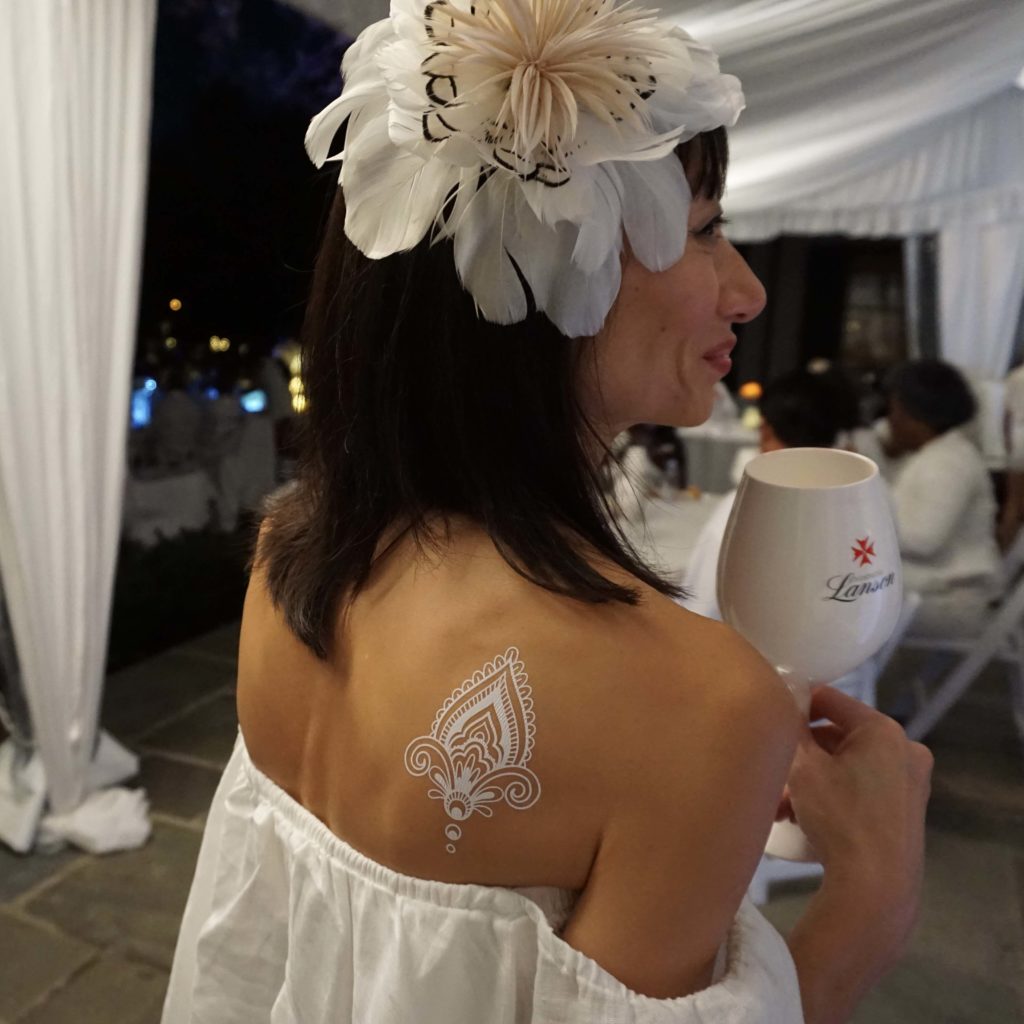 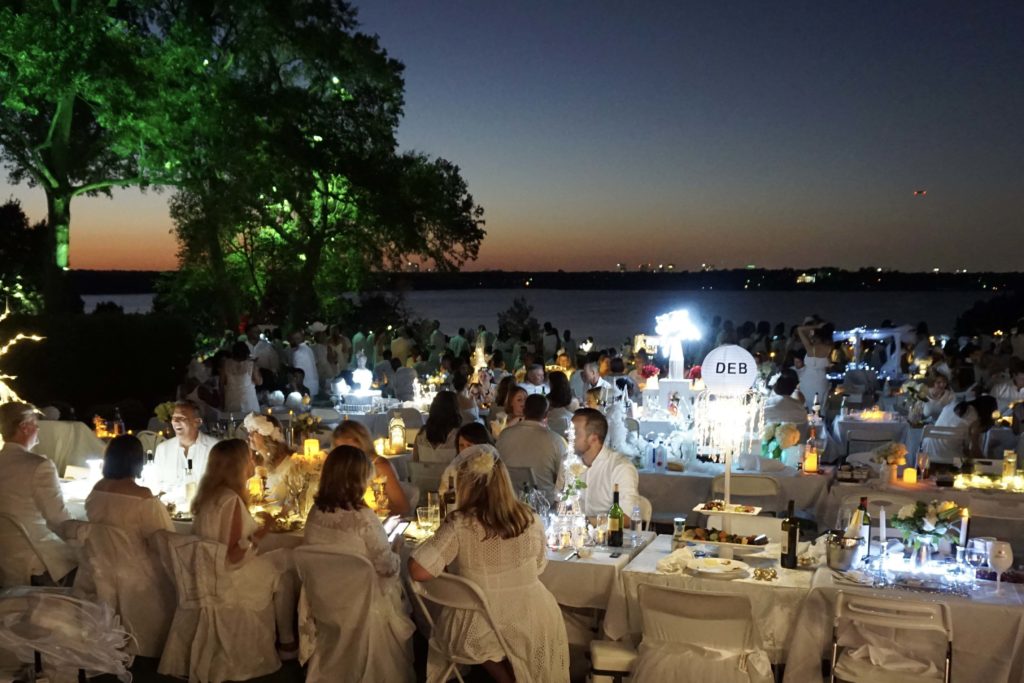 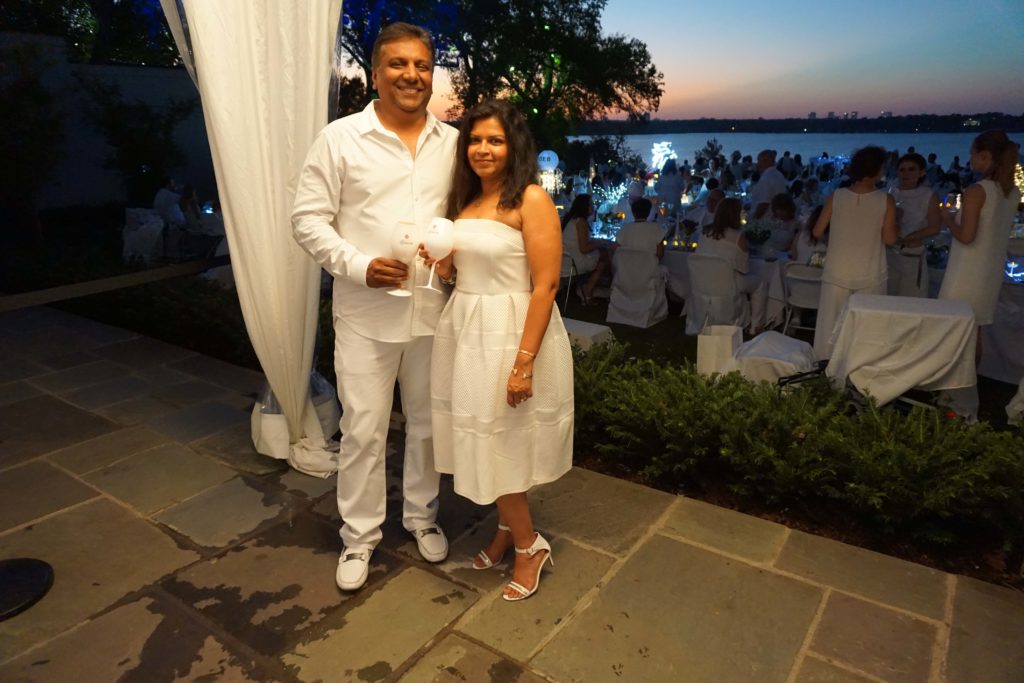 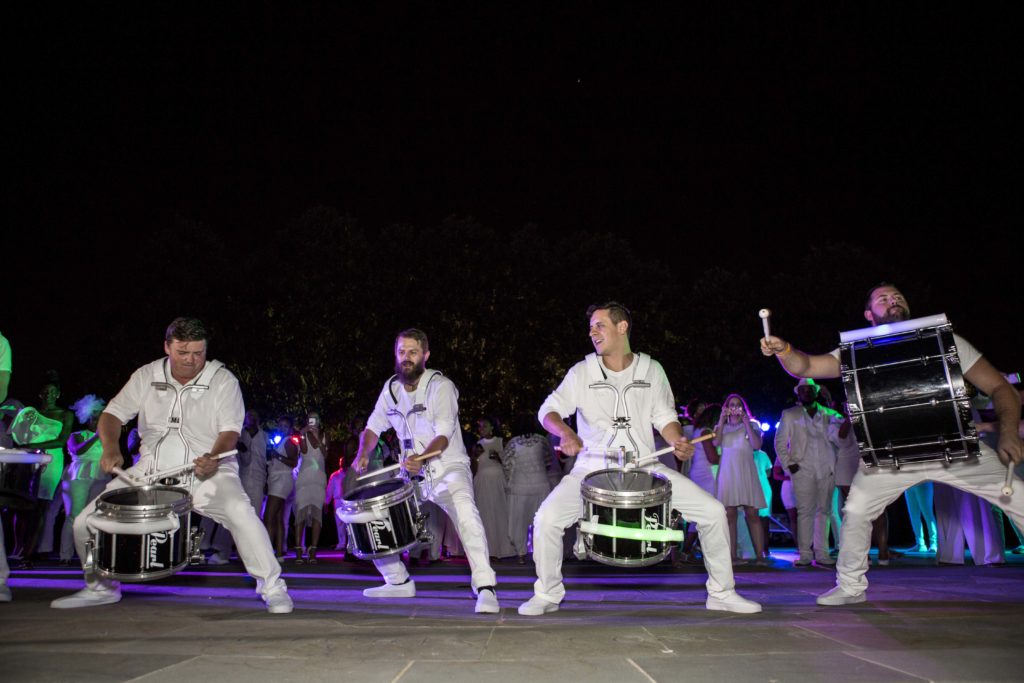 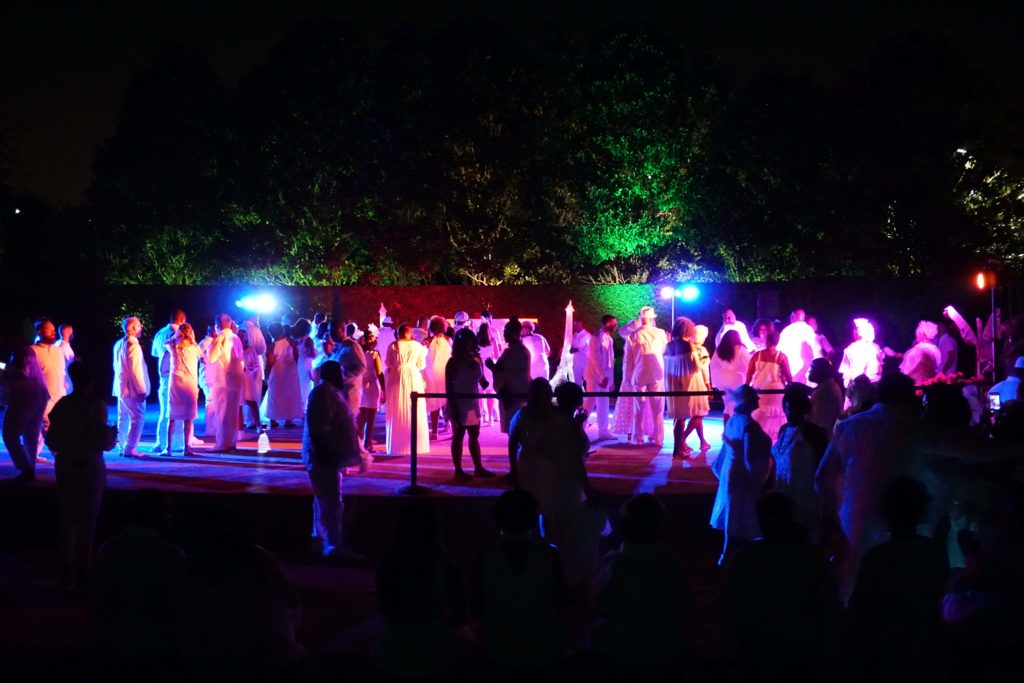 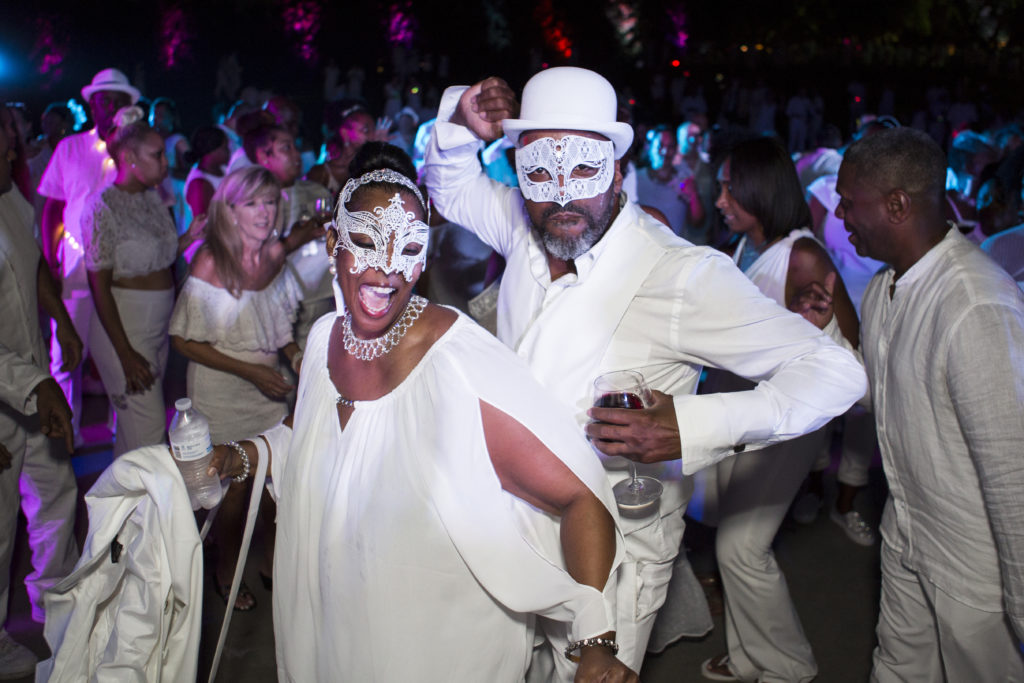 Intrigued by all this and you want to get on the list for next year, I don’t blame you. Get on the waiting list and you will be alerted when tickets go on sale. You can also keep an eye out on Facebook for ticket reminders for next year, which will start three or four weeks before the Diner en Blanc date. Don’t wait buy tickets the quickly when you are get the email – they go by fast! 15,000 people are on the waiting list in Dallas-Fort Worth says Karen Raehpour, one of the organizers for the Dallas event, about the secretive dinner party Le Diner en Blanc in Dallas. Once you have secured a spot take your partner or invite a friend to enjoy the festivities of the evening.
Photos by: Justin Yoder Studios

We have traveled with our kids for over 20+ years and here is our Family Travel Bucket List. It is not always about checking off countries and counting passport stamps, for us when we go Outside END_OF_DOCUMENT_TOKEN_TO_BE_REPLACED