During a visit to British Columbia, we took the ferry over to Victoria, the capital of British Columbia from Vancouver. The city also known as ‘The Garden City’ was named after Queen Victoria! It is the oldest city in the Pacific Northwest. Victoria was beautiful with hanging baskets of flowers everywhere, darling buildings and a beautiful Pacific coast line.  A view of the harbor from a Victoria Seaplane is a must on the itinerary if you ask me… grab a barf bag if you need to.. Mr. Suburbia did, but the views are worth it. Just the experience of taking off and landing on the water is well worth it if you ask me!

We walked around the town for a bit, spent a few hours in the beautiful flower filled Butchart gardens before our seaplane ride. If time permits you can visit sights such as the Royal BC Museum, Fisherman’s Wharf, or have Afternoon Tea at the Fairmont Empress.

Riding the seaplane around Victoria harbor for a scenic birds eye view of the islands and Gulf was an unique experience. We took the panorama tour on the Harbour Air which departs from Victoria’s Inner Harbor. This half-hour trip is an ideal introduction to seaplane aviation and includes spectacular vistas of downtown Victoria and the Strait of Juan de Fuca, with the Olympic Mountains in the distance. We had two little kiddos an a claustrophobic man with motion sickness. Although the ride was a little bumpy Mr.Suburbia endured it and enjoyed the panoramic view while a clutching a sick bag in case he needed it. The splash down back on the water on the harbor brought the squeals from the kiddos. 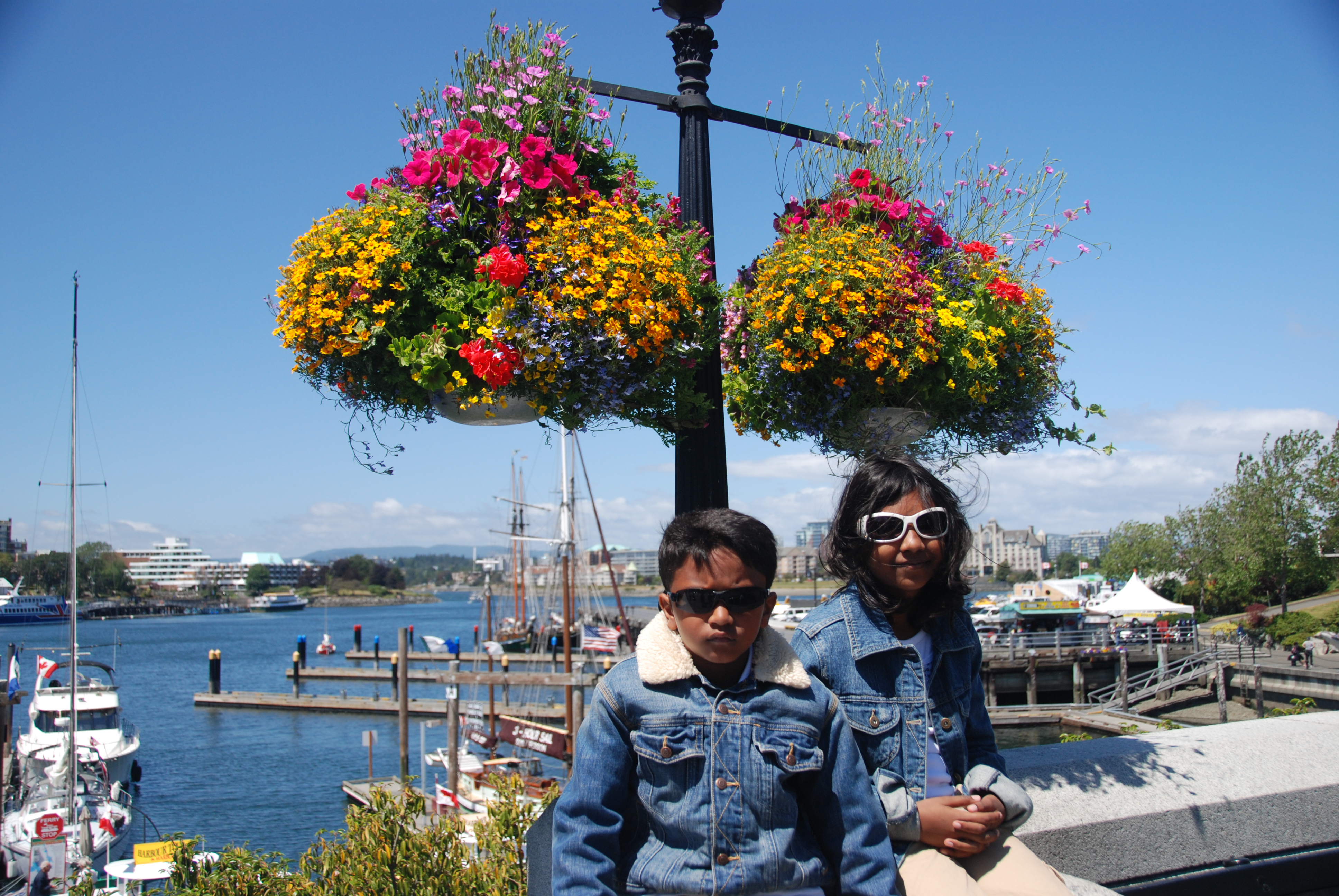 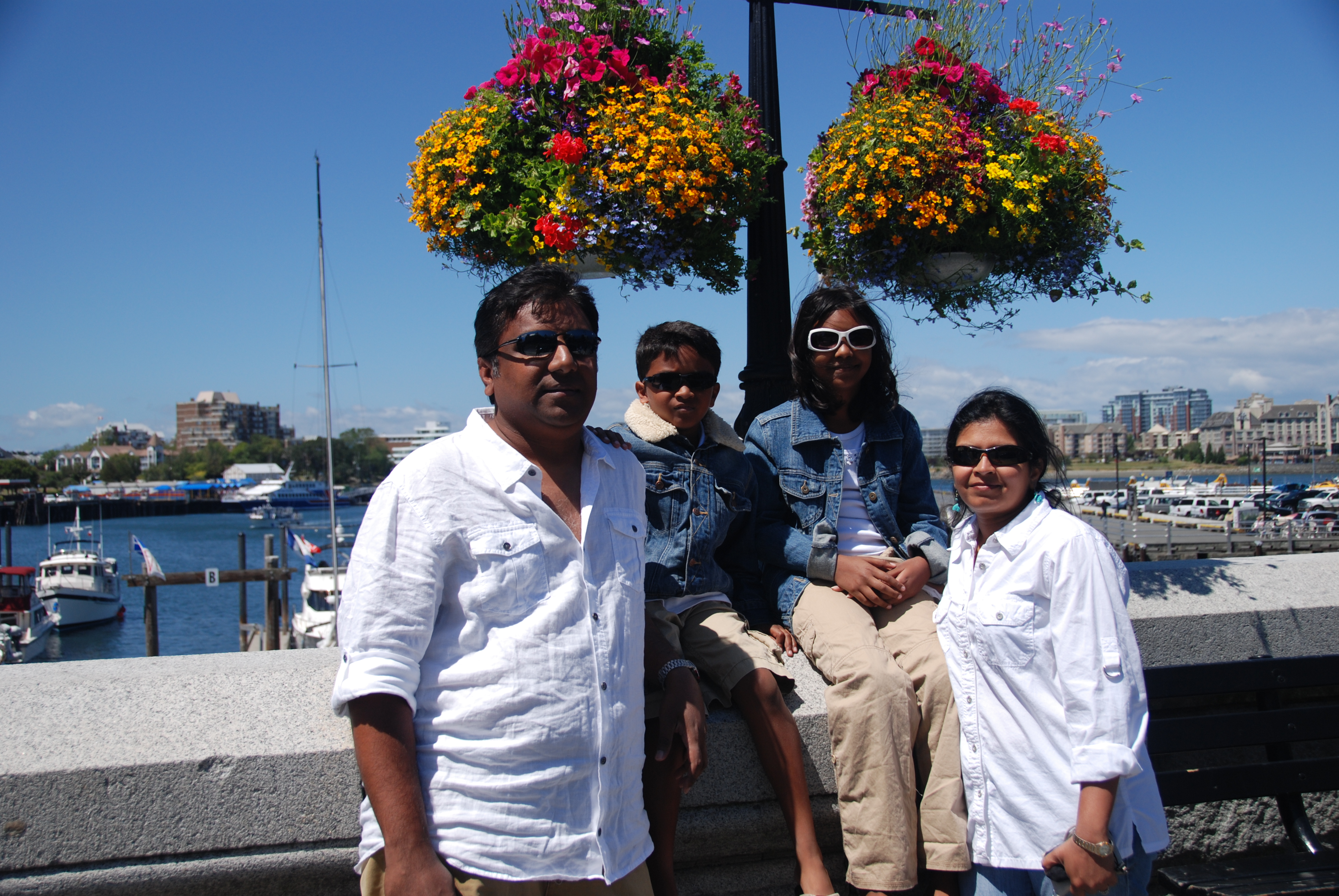 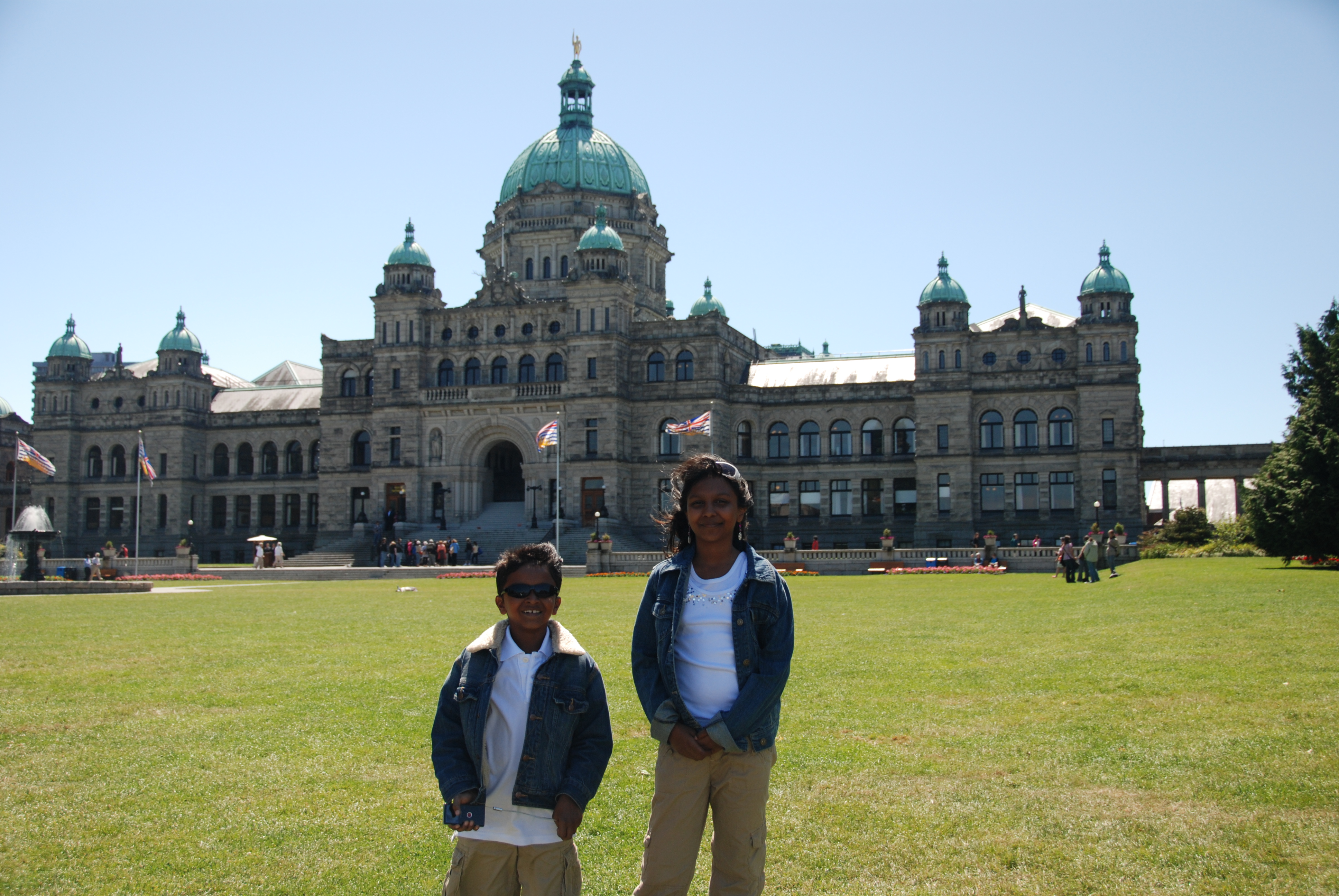 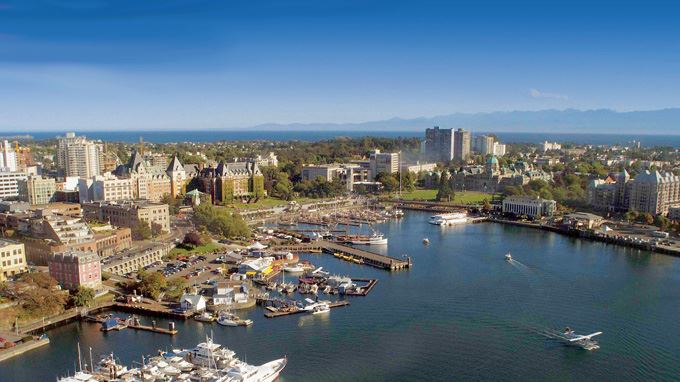 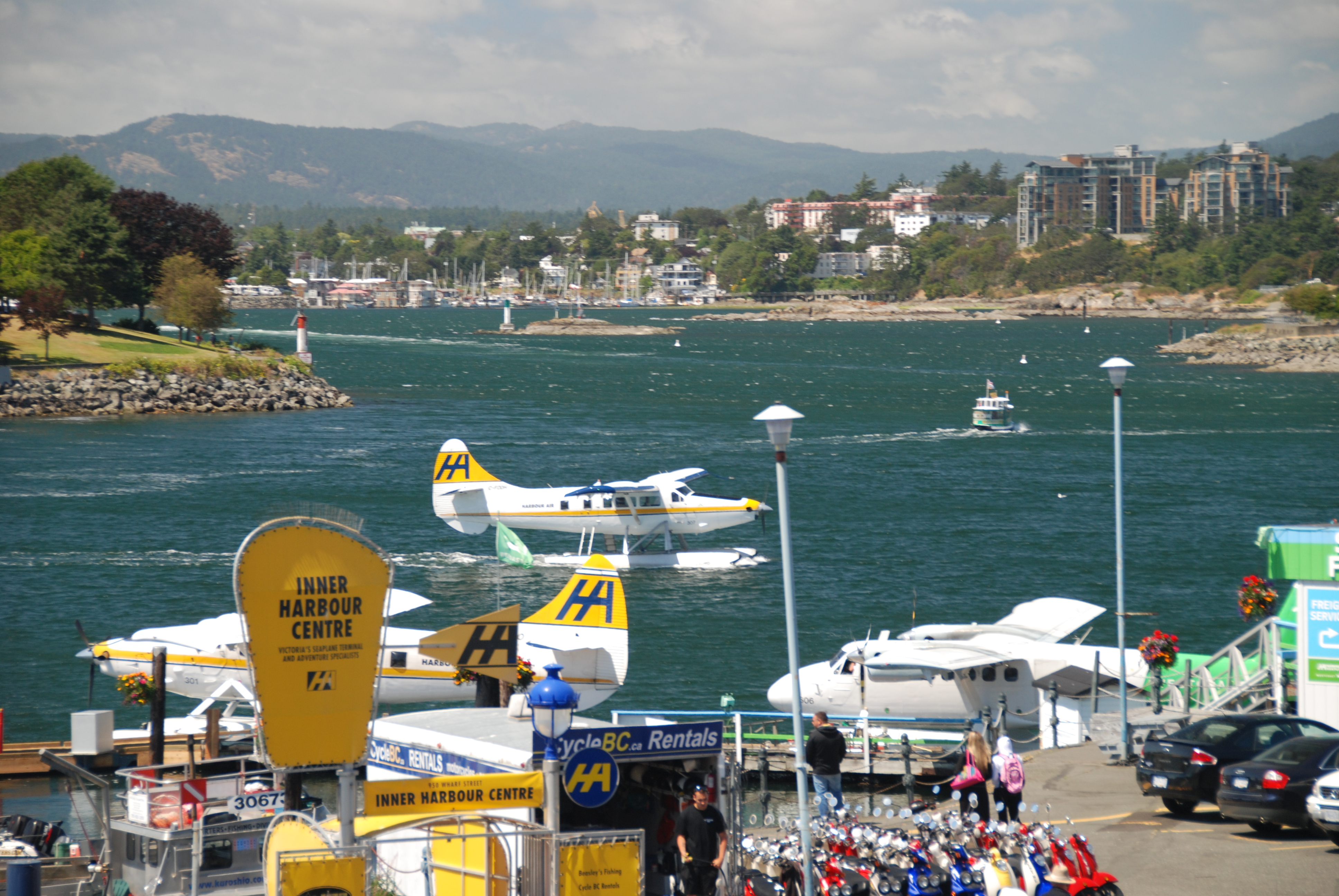 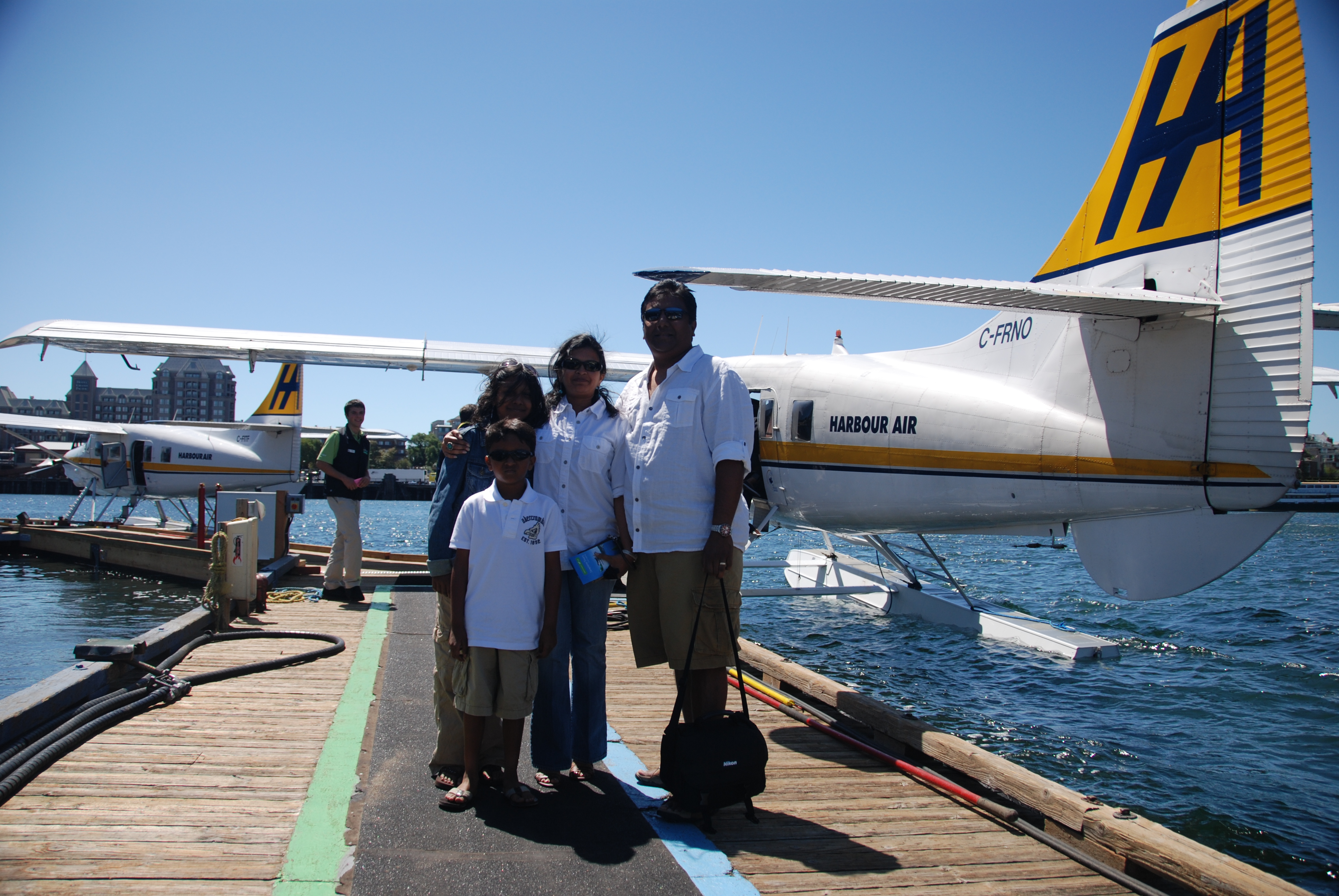 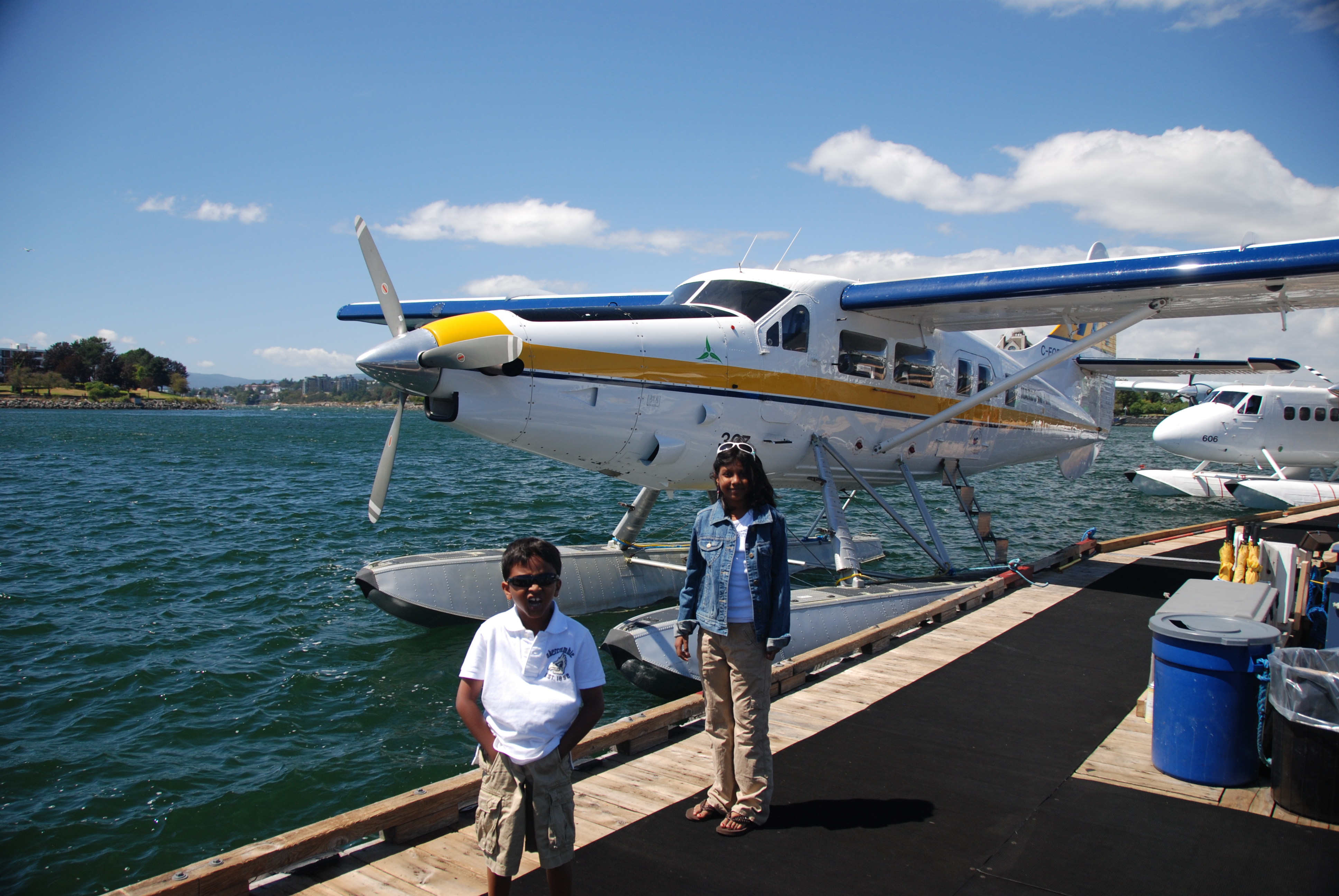 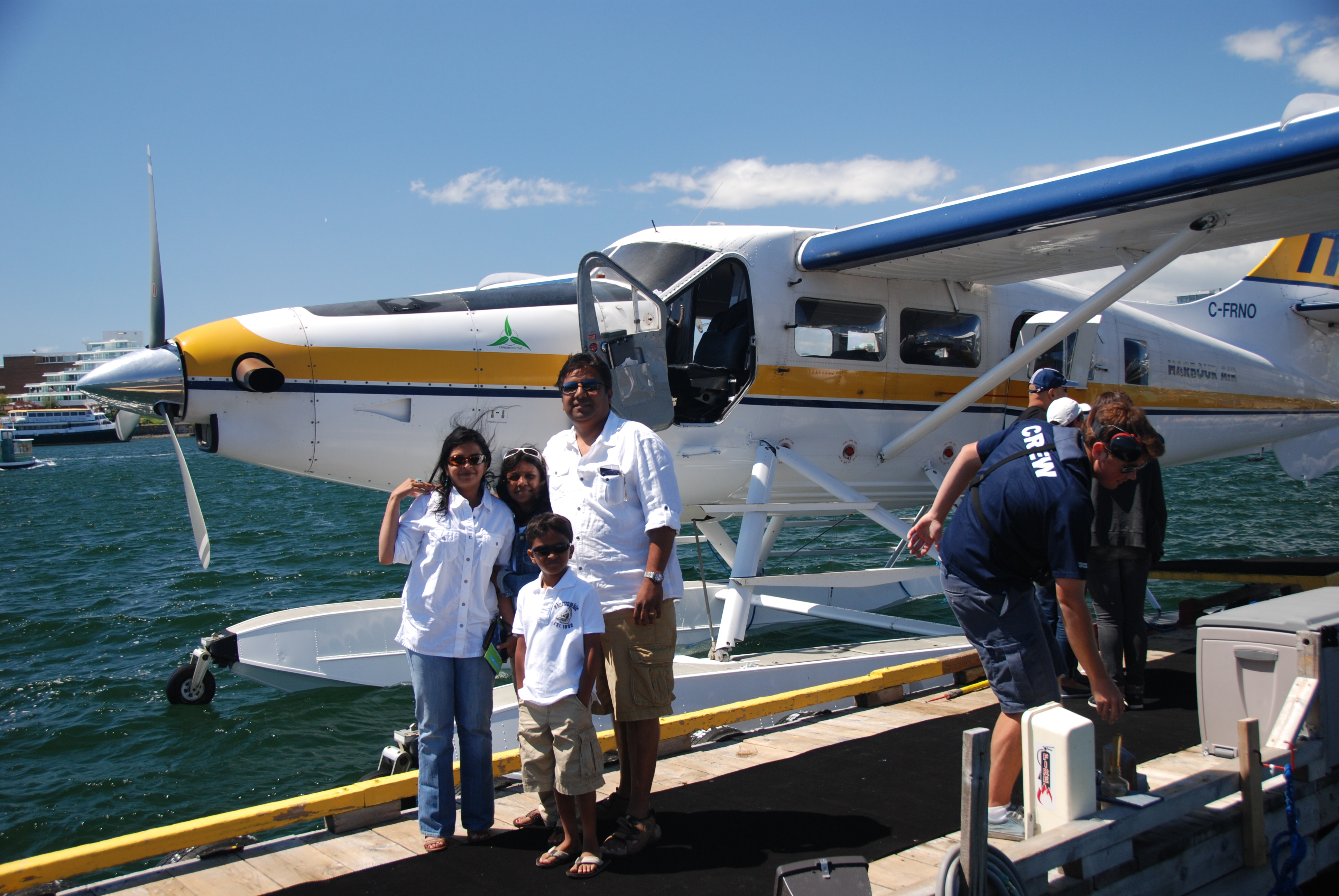 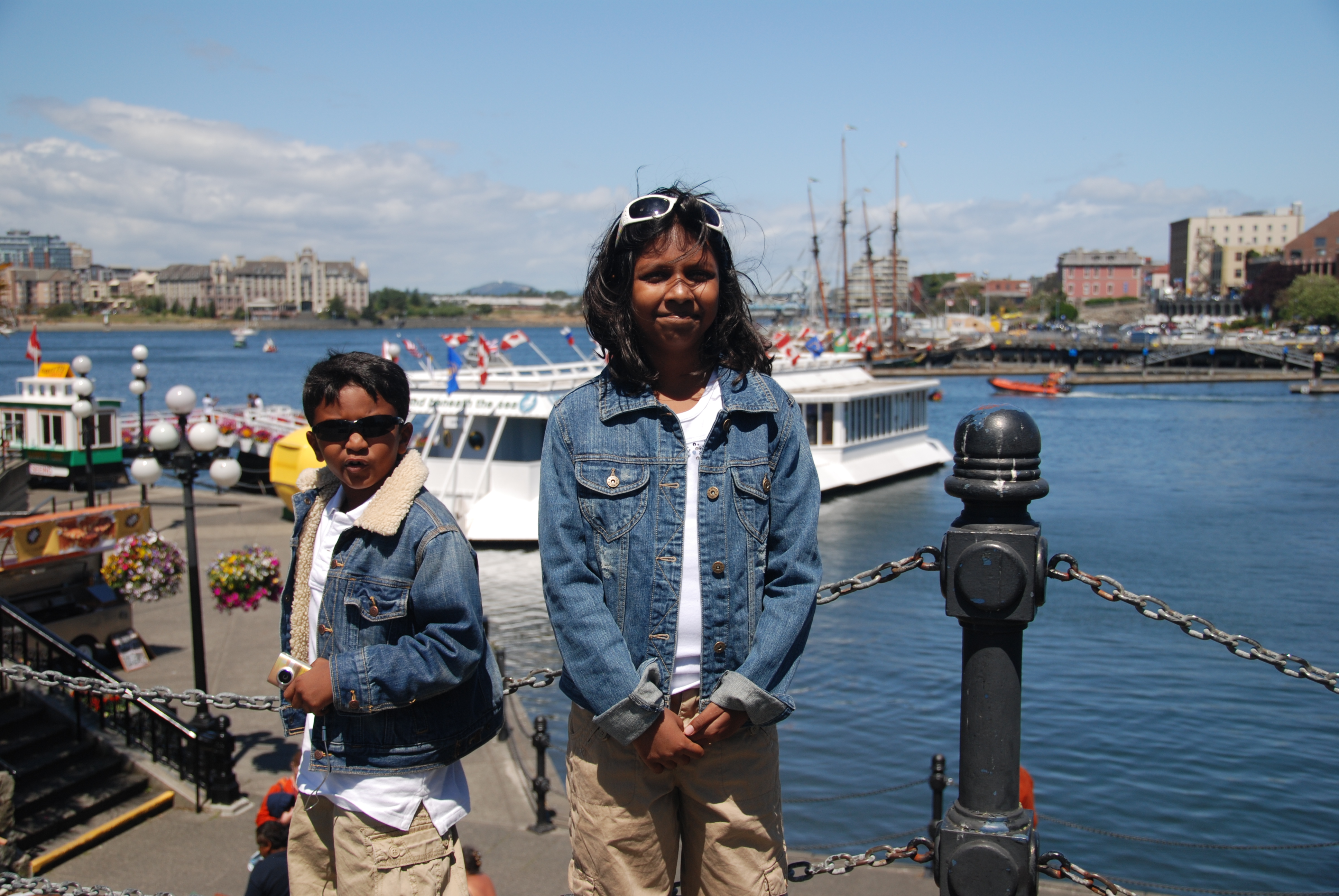 After the seaplane ride, we took the ferry back to Vancouver 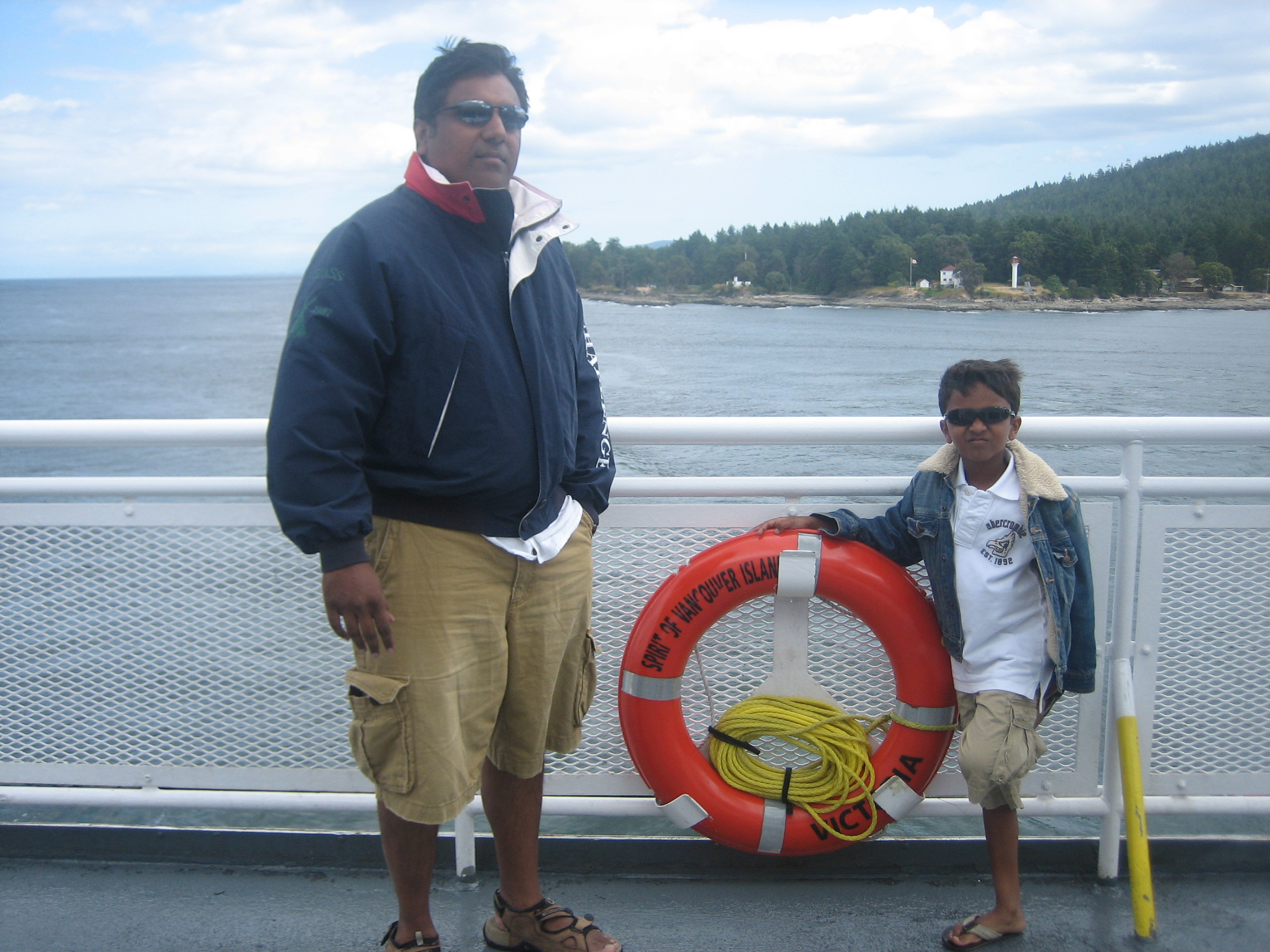 Have you been to Victoria?  You should plan a visit, it is a popular cruise stop on the way to Alaska.  That is another trip I would want to take the family on someday.

Hi I'm Priya!  I'm always trying to escape the Suburbs to find cool places, nice hotels, modern art, soft adventures and hot air balloon rides... I strongly believe that you can have authentic and awesome experiences when travelling with kids and don't have END_OF_DOCUMENT_TOKEN_TO_BE_REPLACED