I will be the first to admit, I didn’t know where Sanya was when Sanya Tourism approached me to participate in the #SanyaHeartstoHearts campaign… I had to quickly look it up. But then again my Travels around Asia is lagging behind anyway. Looking at some of the pictures that Visit Sanya shared I was intrigued and excited.. like I had just discovered New Land. The wide sandy beaches, blue waters and tropical landscape were reminiscent of other Riviera that we have visited. 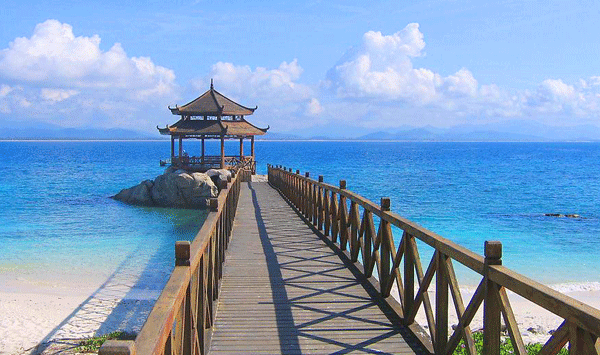 Sanya lies at the southern tip of Hainan Island at Sanya Bay – once an escape for political exiles and criminals, people now flock there for Sun, Sand and Sea. Hainan is located in the South China Sea, separated from Guangdong’s Leizhou Peninsula to the north by the shallow and narrow Qiongzhou Strait. The area has a tropical wet and dry climate with warm weather all year around. Sanya was sometimes called Tianya Haijiao, meaning “the end of the sky and ocean” or “the corner of the sea”. 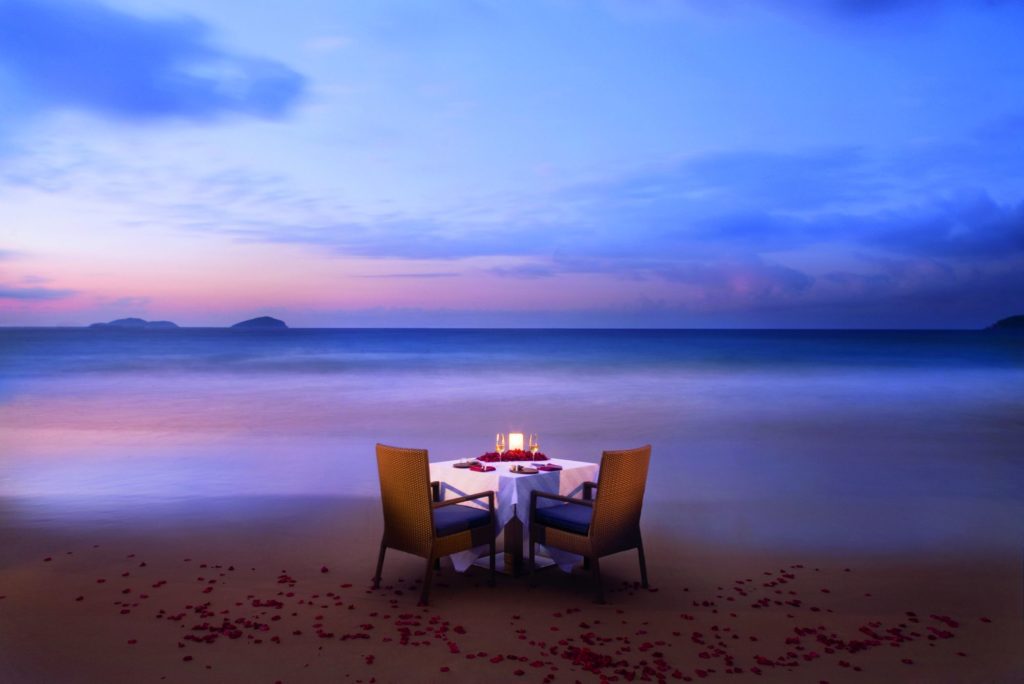 Sanya is very well known tourism destination in China with quite different natural beauties and appearance. The view of bright sunshine, blue water and wide beaches at Sanya, the southernmost tip of Hainan Province, attracts many regular visitors from both home and abroad year upon year. It is said that Sanya has the most well-preserved and beautiful beaches in all of China. 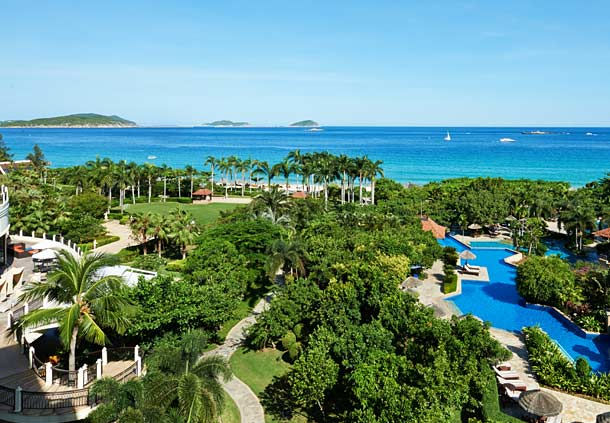 A Riviera had one more requirement in addition to having miles of beautiful beaches, which is beautiful resorts! Sanya has just that – Resorts like Ritz Carlton, Marriot, Hilton, Mandarin Oriental, Intercontinental and Anantara to name a few … line the Yalong bay with white beaches and views of mountains while caressed by calm and crystal-clear waters. 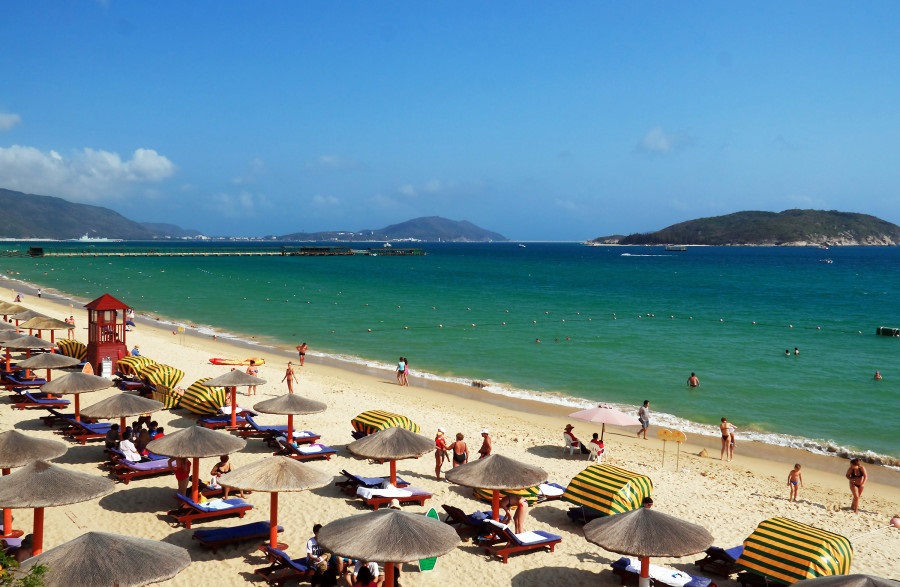 No one gets bored of laying on the beach enjoying the Sun and Sea, but if you do there are other things to do like 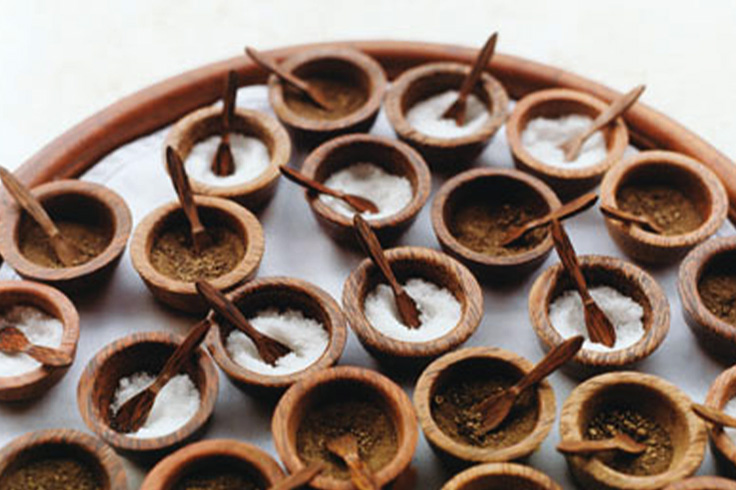 Participating and experiencing Taichi also known as Chinese Traditional Martial arts alongside Scenic South China views with a famous master teacher set. Or getting a Chinese herbal Spa treatment that refreshes both body and soul! 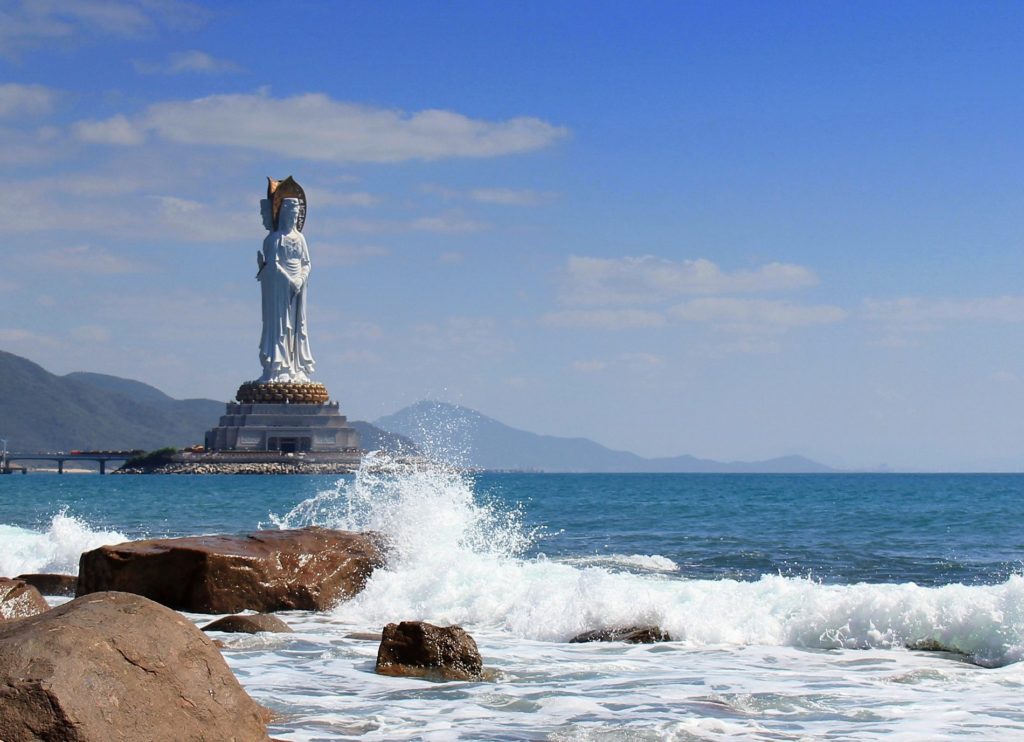 Visit The Nanshan Temple, and the giant sea-side statue of Kwan-yin which stands 108 meters (353.33 feet) high. The South Sea Guan Yin is a modern architectural wonder that surpasses New York’s Liberty by 15m! This world’s 4th tallest statue is depicted as a three-face serene figure showering compassion onto beholders of his (or her in Chinese lore) lenient smiles from different directions. You can bathe in the pure blessing of the most famous Bodhisattva in the East. A second statue of Kwan-yin, is also located nearby, stands 3.8 meters high (12.47 feet) and was constructed out of gold, diamonds and jade, among other precious stones. It is said that its craftsmen used over 100 kg of gold to make this statue. 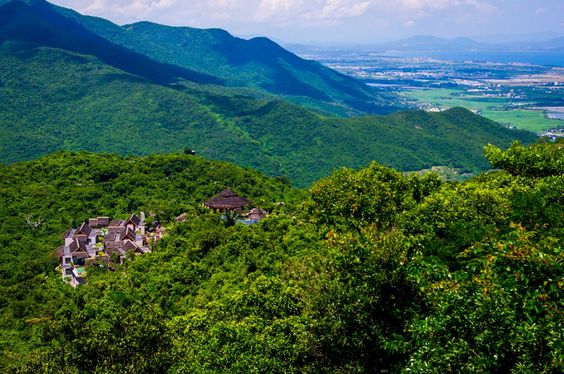 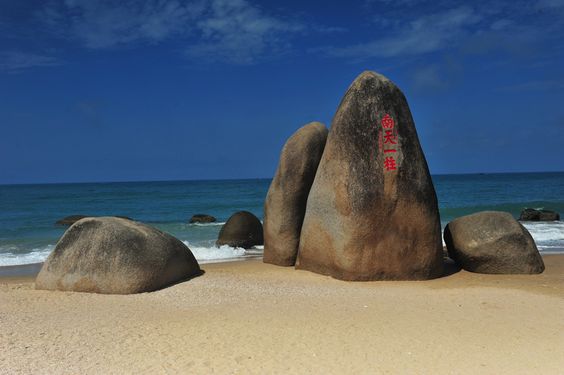 Visit Sanya Tianya-Haijiao Tourism Zone, 23 km away from downtown, is a symbolic attraction of Sanya.“Tianya-Haijiao“ in Chinese means “the remotest corners of the world“.  In 1714 (the 53rd Year of the Kangxi Emperor’s Reign, Qing Dynasty), bearing the imperial edict from the Kangxi Emperor, three imperial envoys from the Imperial Board of Astronomy came to Xiamaling of Hainan, and they left the inscription reading “Hai Pan Nan Tian”, which means that this spot is the border between heaven and earth on China’s territory. The characters Nan and Tian mean the area within the orbit of the sun. The inscription of Hai Pan Nan Tian means the South China Sea is divided into two halves at the spot of the inscription, namely the farthest point of the skies, and the northern brink of the sea. The rock in the southeast marks the height of the sun at noontime on the day of winter solstice. Each year, at noontime of the winter solstice, the sun is exactly above the rock in the southeast with the inscription of Hai Pan Nan Tian. The rock in the northwest marks the height of the North Pole in this location. 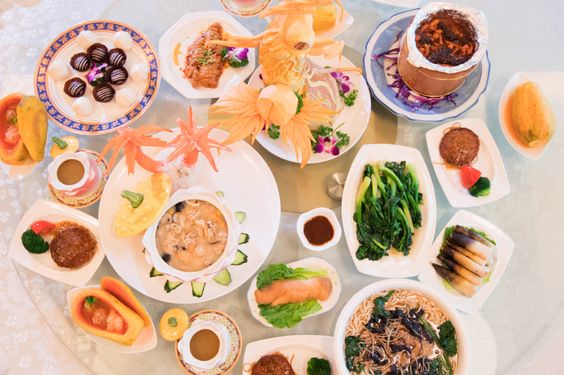 And of course enjoy local Chinese cuisine at the restaurants – Fresh fruit and fish is a staple on Hainan’s menus with plenty choices for vegetarians as well!

We love visiting Rivieras, we have been to the French Riviera, Spanish Riviera, Danish Riviera, Mexican Riviera, Swedish Riviera, Italian Riviera(I think Amalfi coast needs to be classified as the Italian Riviera too not just the coast of Cinque Terre but that is a different topic) so far and have a few more we would like to visit but definitely adding Sanya to the list. 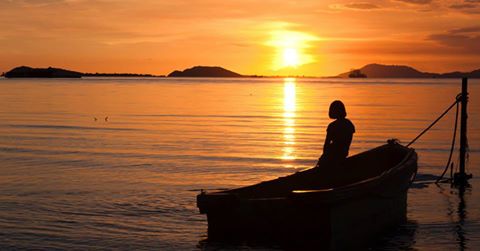 You can see my recommended Itinenary here.  Please vote for it if you like the plan! 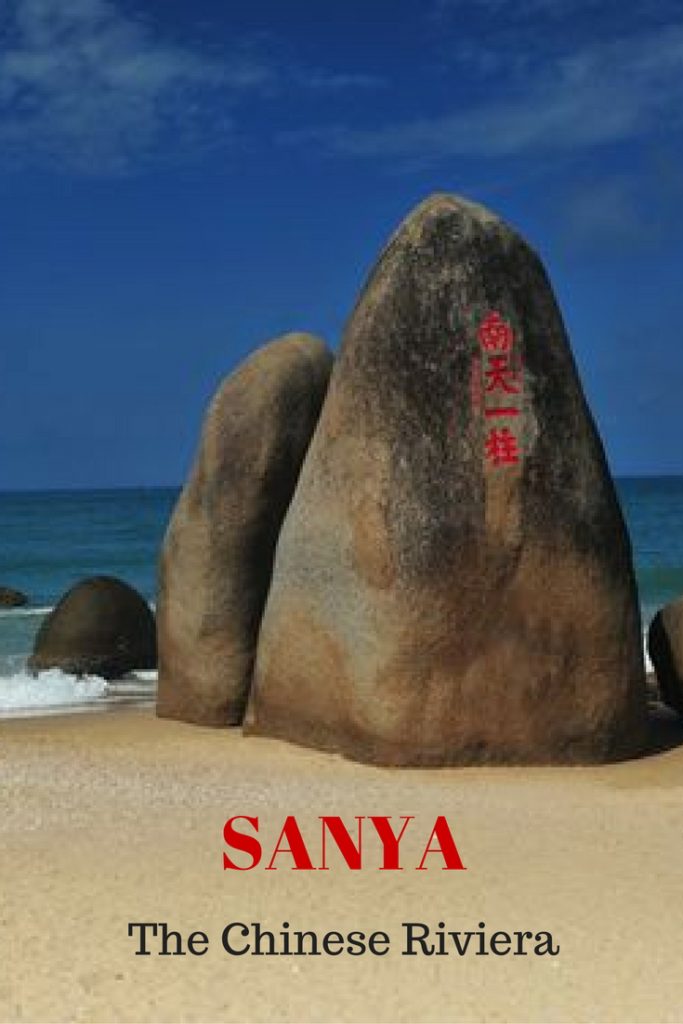 29 thoughts on “Sanya : Is this the Chinese Riviera?”

We have traveled with our kids for over 20+ years and here is our Family Travel Bucket List. It is not always about checking off countries and counting passport stamps, for us when we go Outside END_OF_DOCUMENT_TOKEN_TO_BE_REPLACED