Ireland is famous for its soaring cliffs and beaches carved by the Ice age. Part of a UNESCO Global Geopark and Special Protection Area, the most iconic of them is the Cliffs of Moher.  The cliffs here soar to heights of 214 meters (702 feet) at their highest and are home to over 20 species of seabirds. 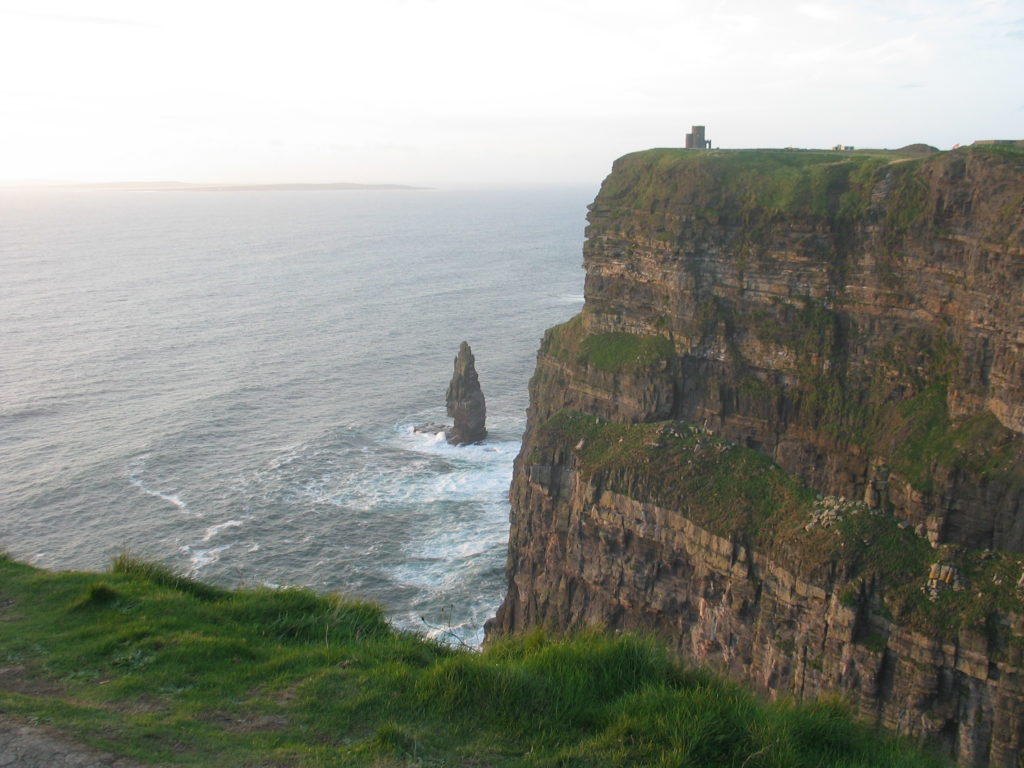 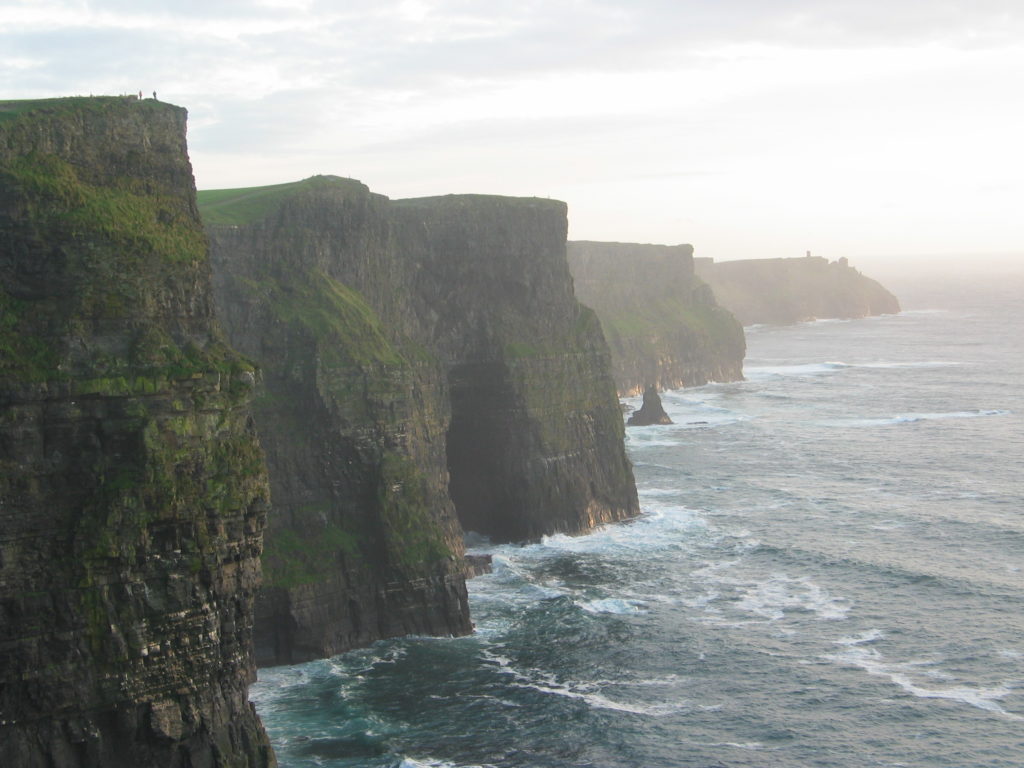 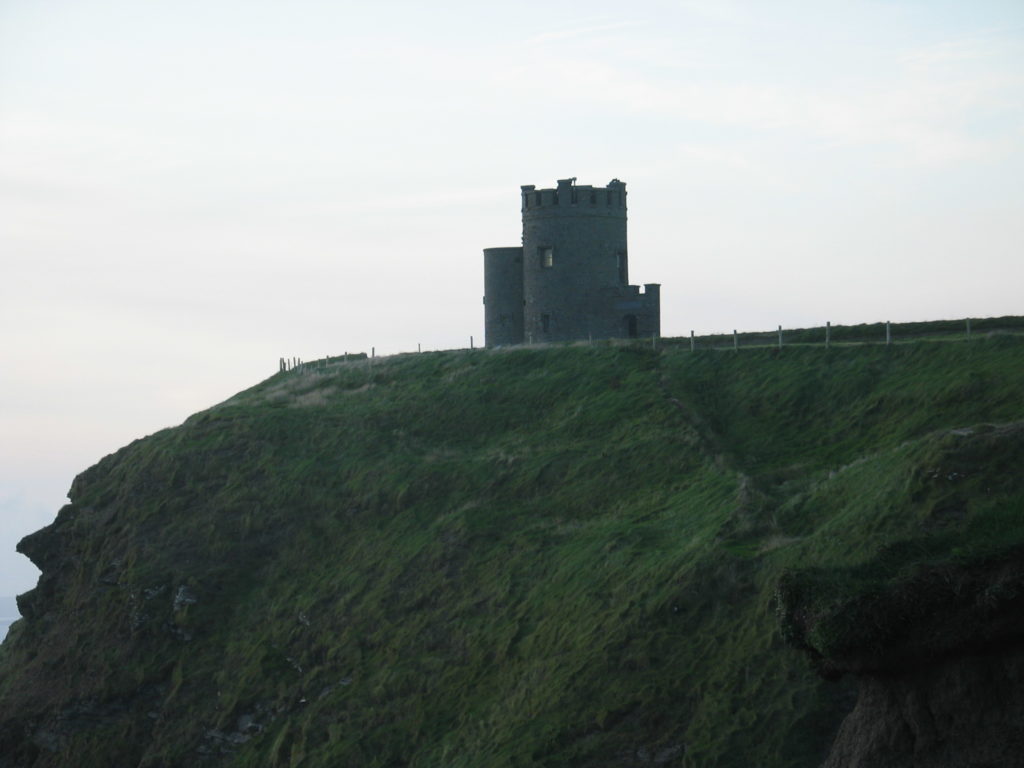 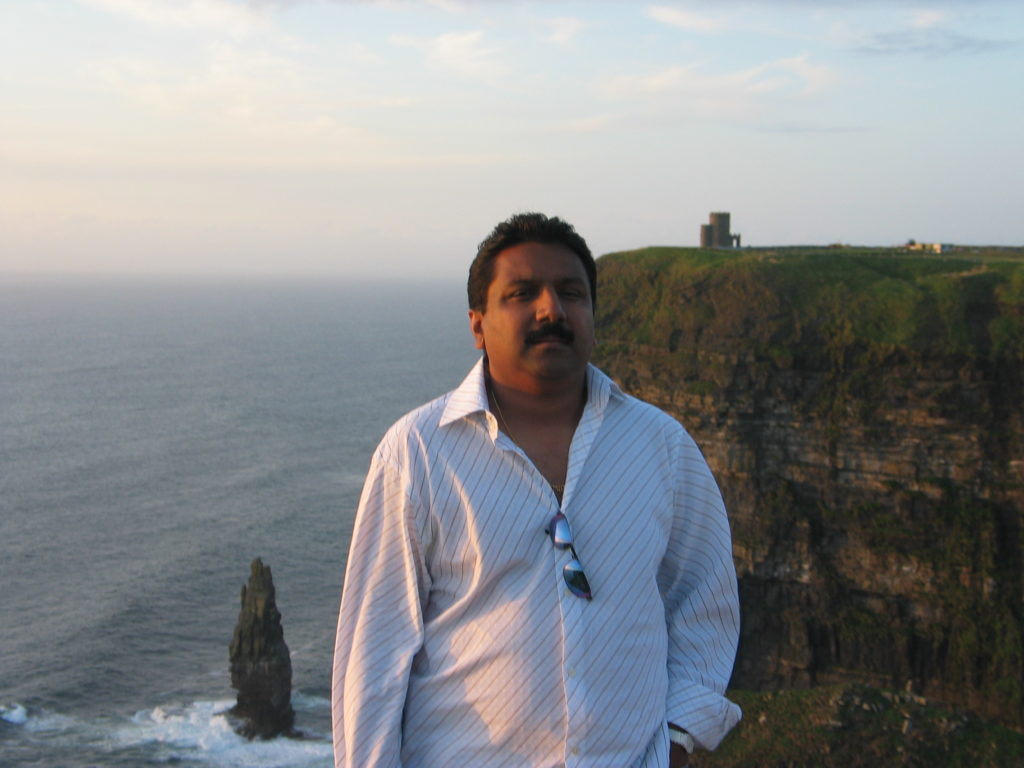 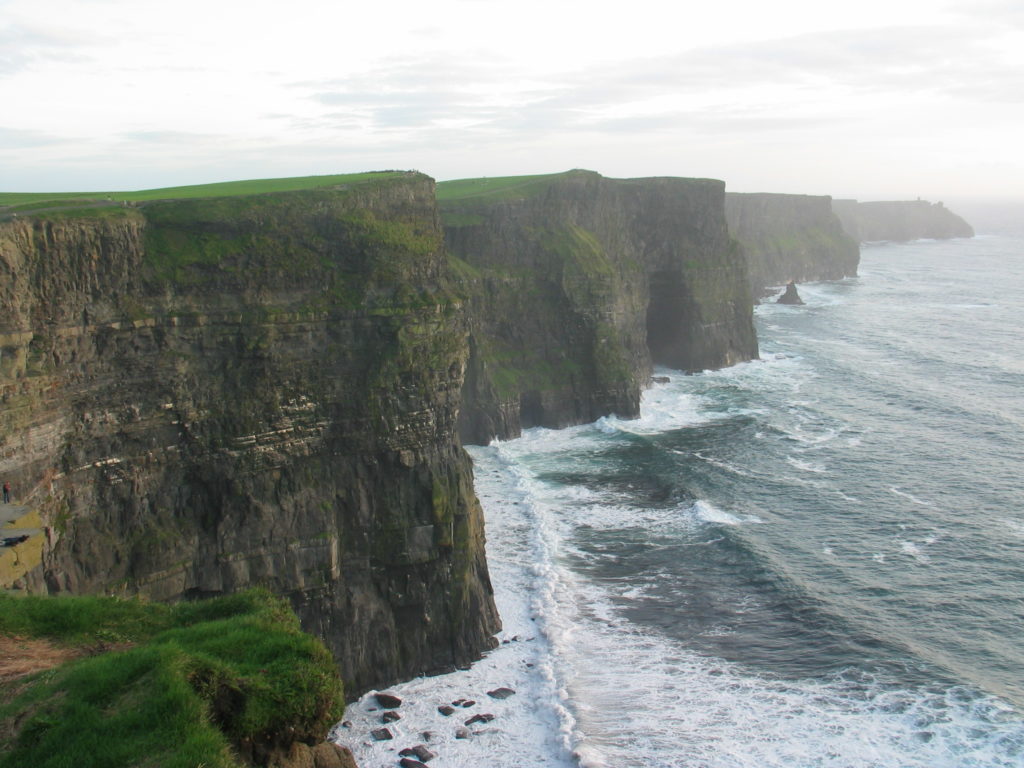 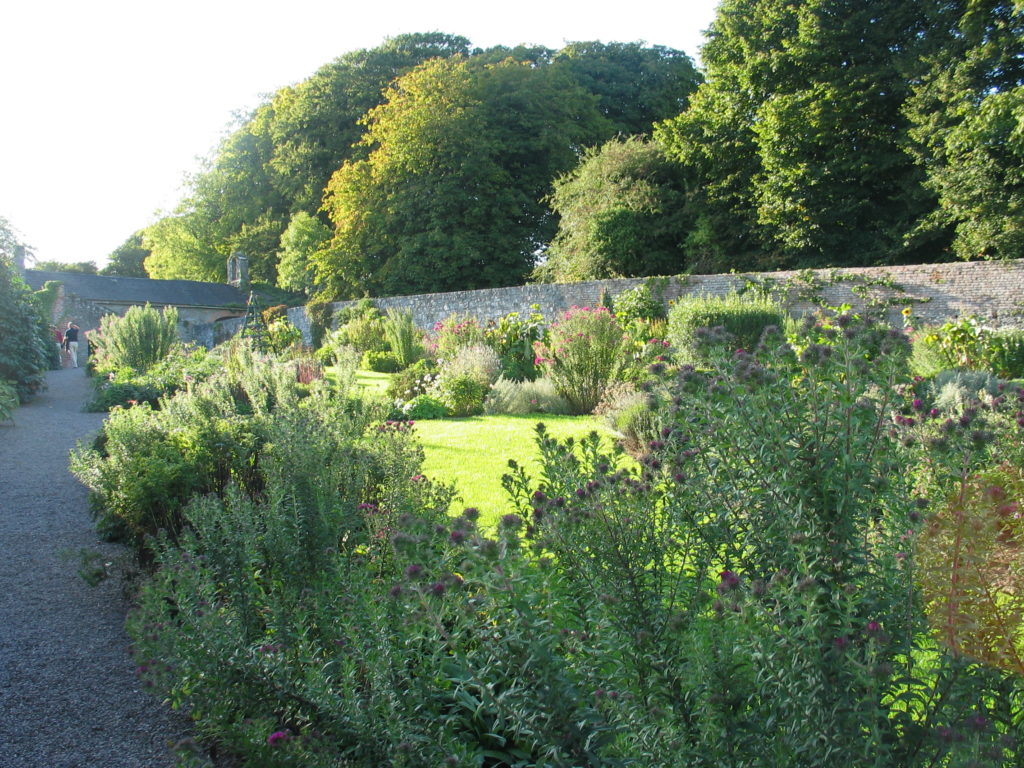 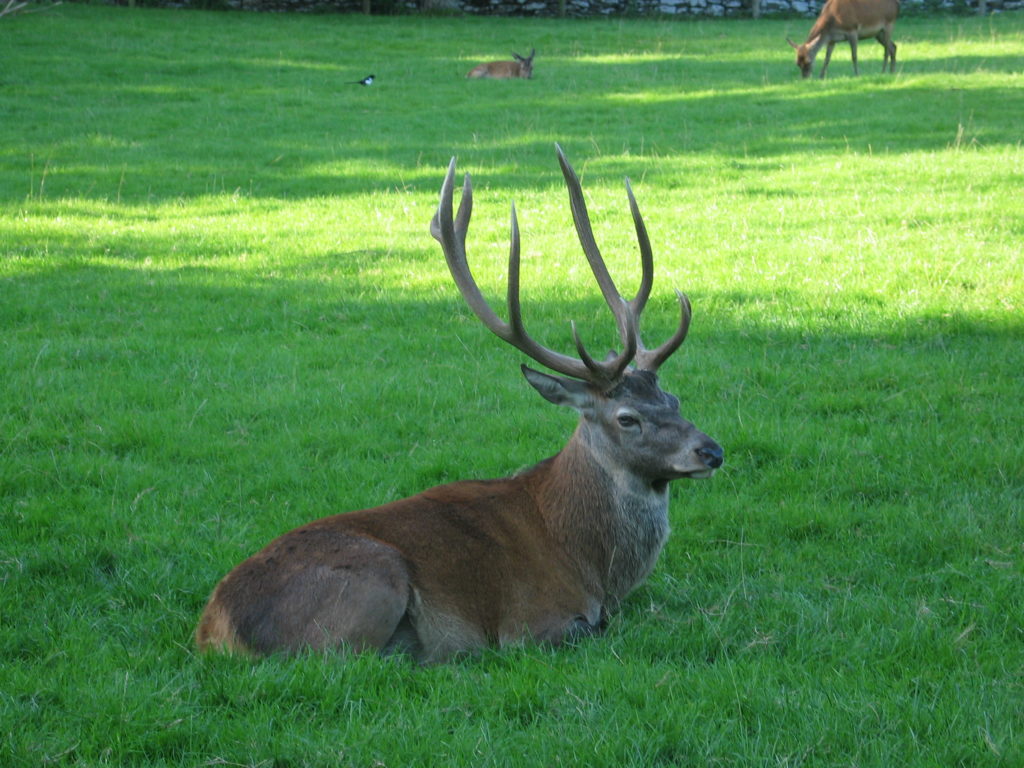 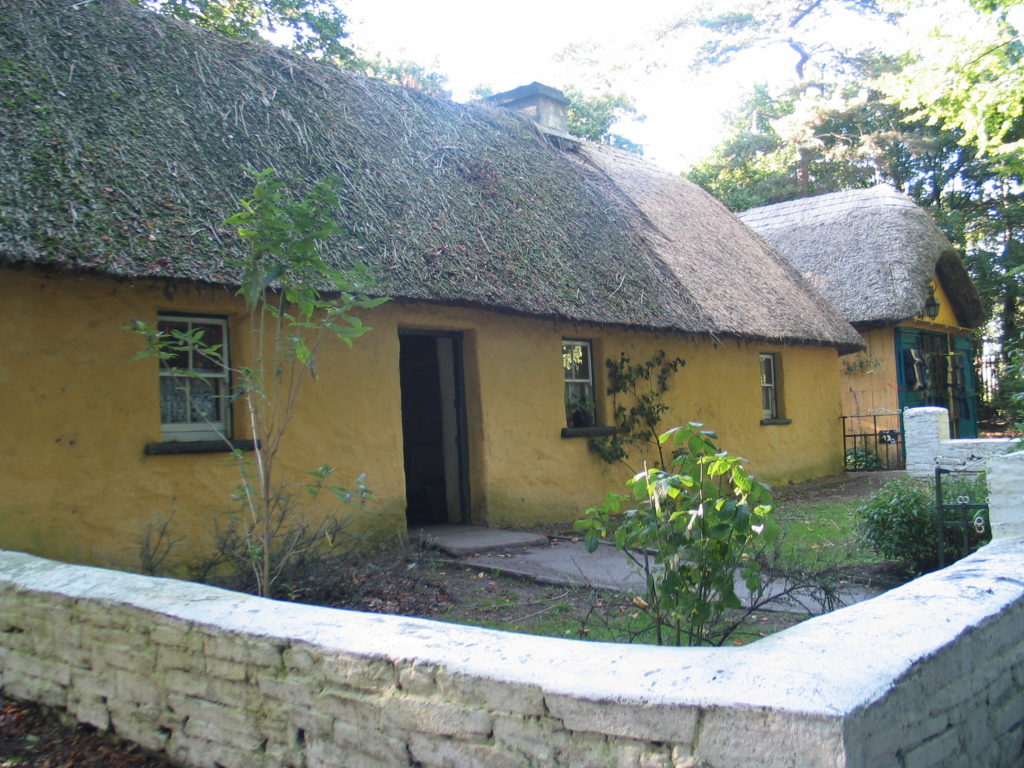 Ireland has many castles dotting its vast countryside – ranging from medieval ruins to elaborate hotels.  Most of these castles were not built to be royal residences so are more modest in their appearance, they were mostly built during the country’s Norman rule, and were designed primarily to act as defensive fortresses. Bunratty Castle, is a large 15th century castle and is one of Ireland’s popular tourist attractions.  The MacNamara family constructed the vast structure that still stands to this day back in 1425 but the initial settlement is thought to date back to the time of the Vikings. 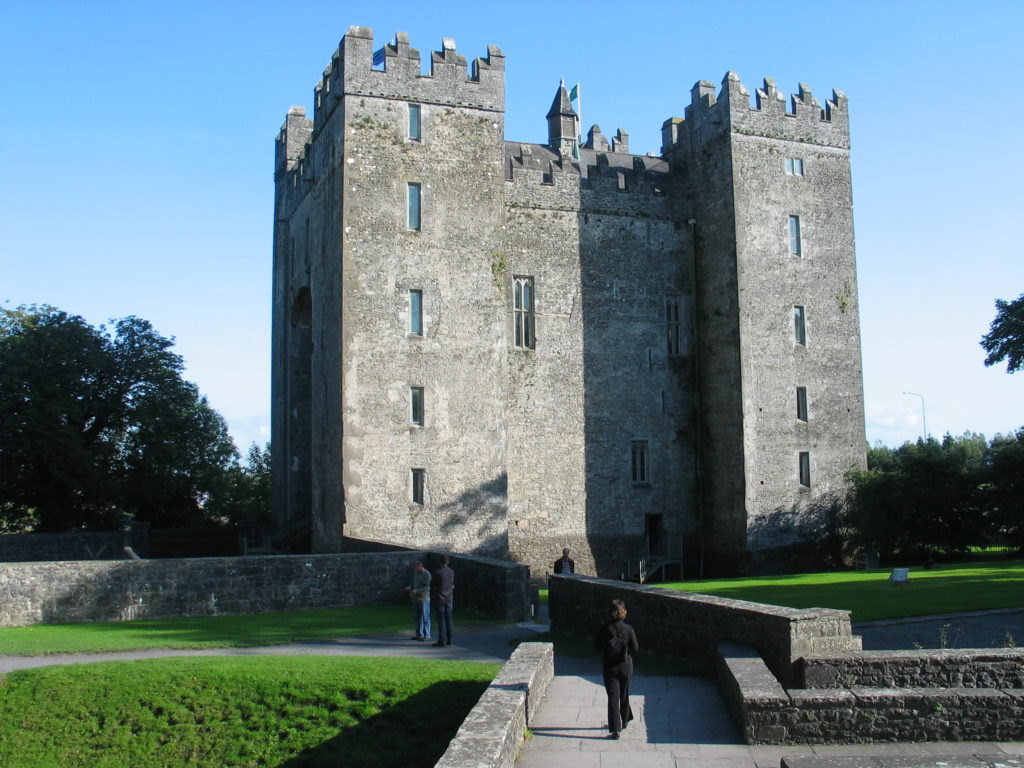 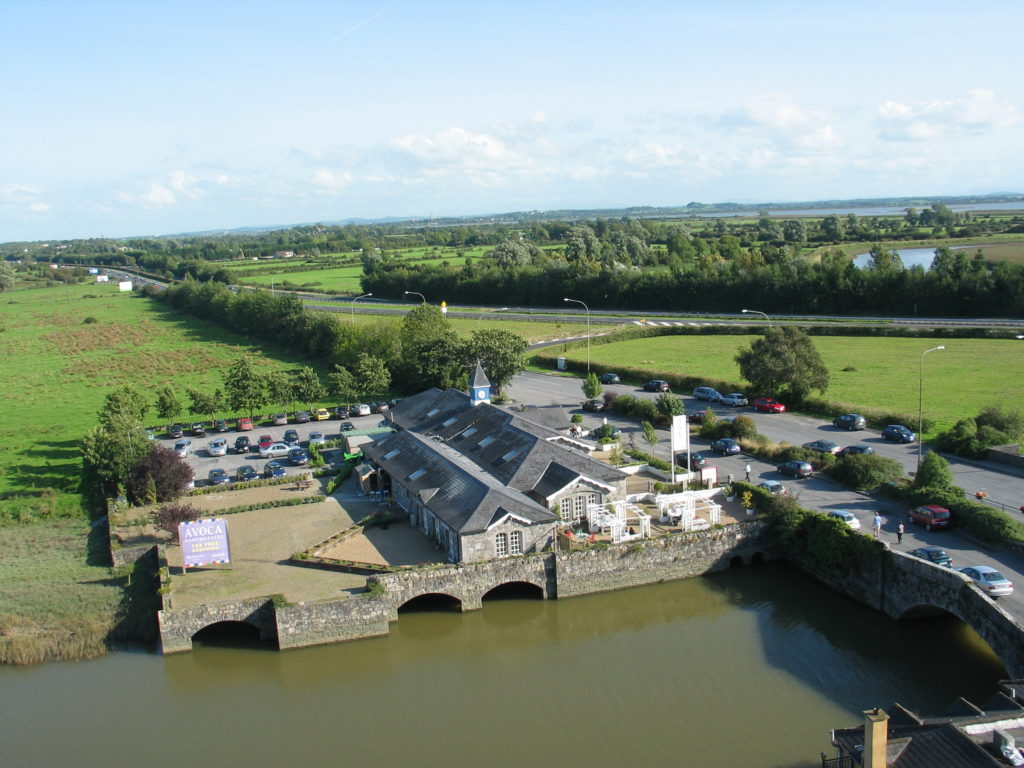 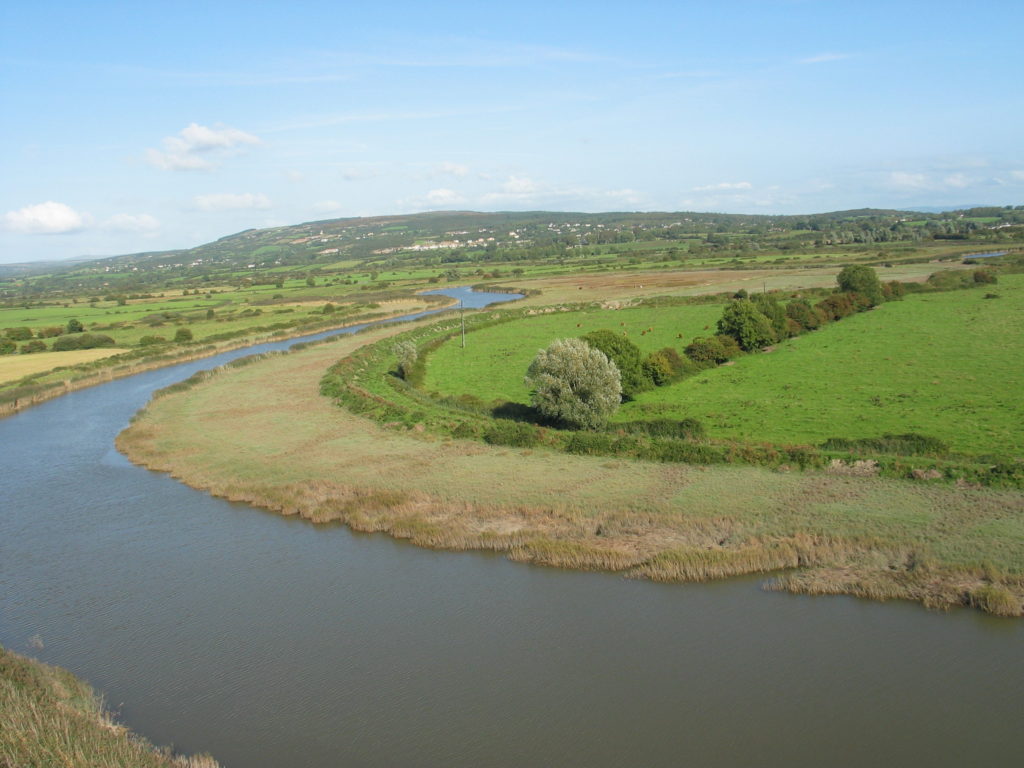 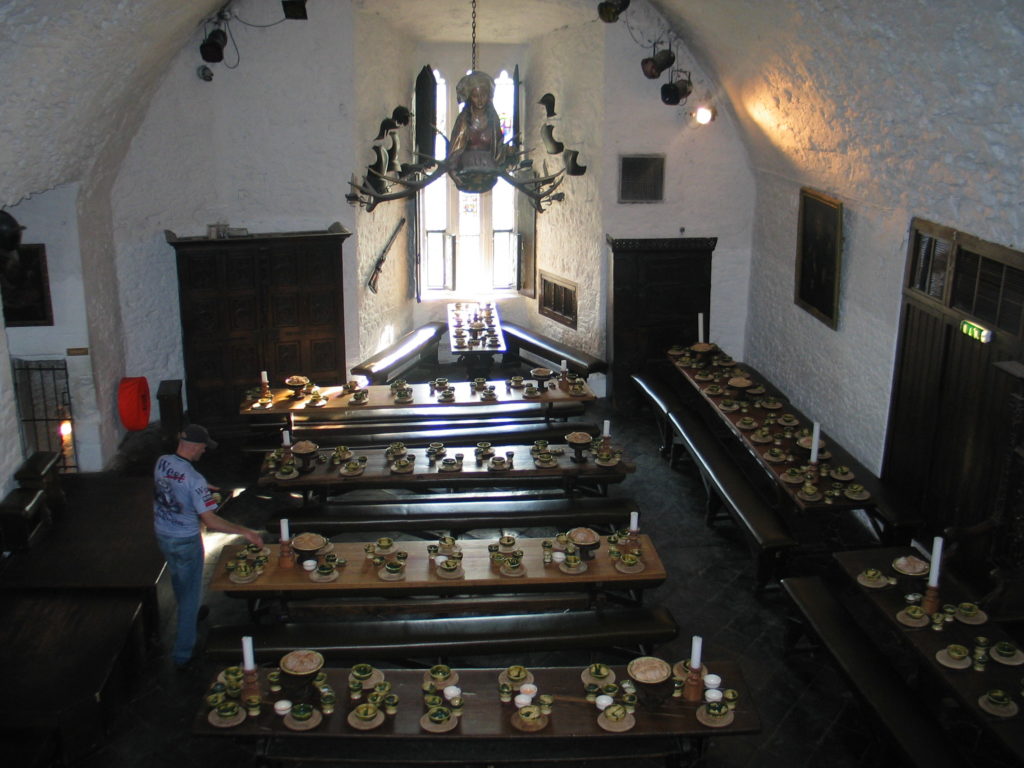 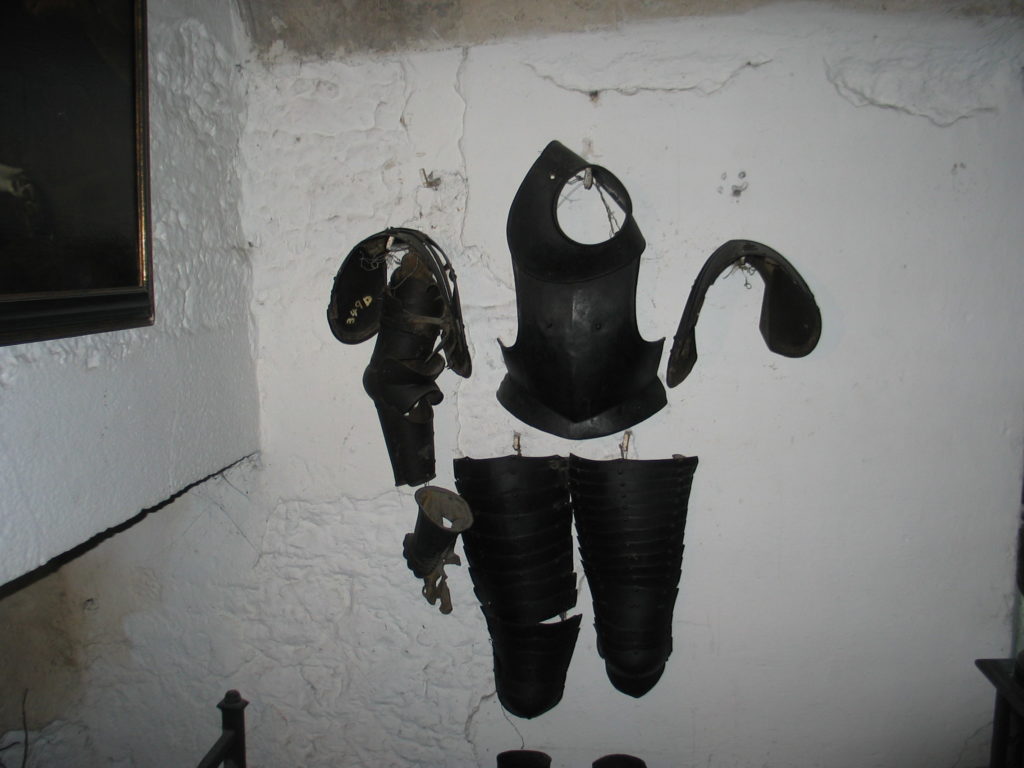 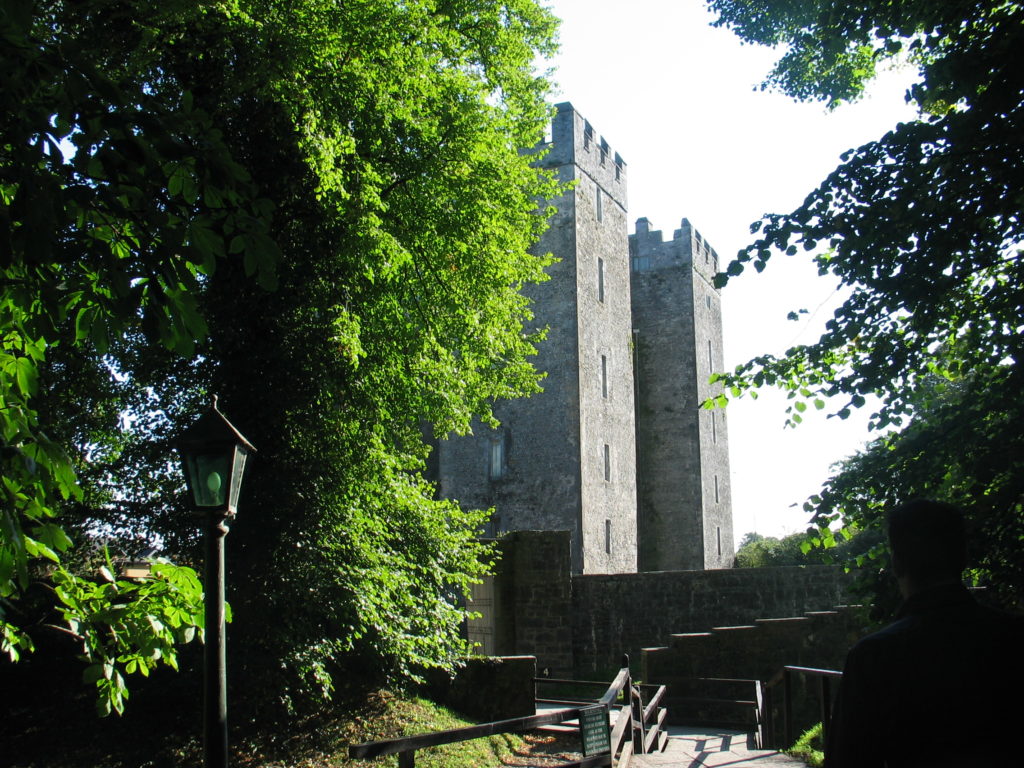 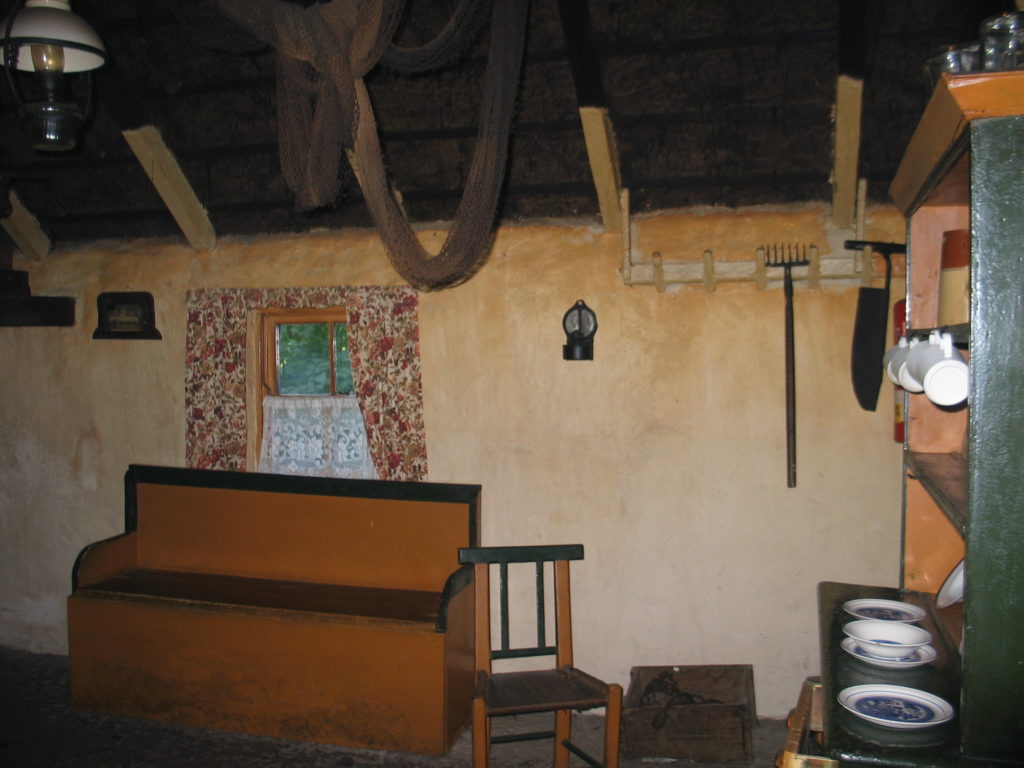 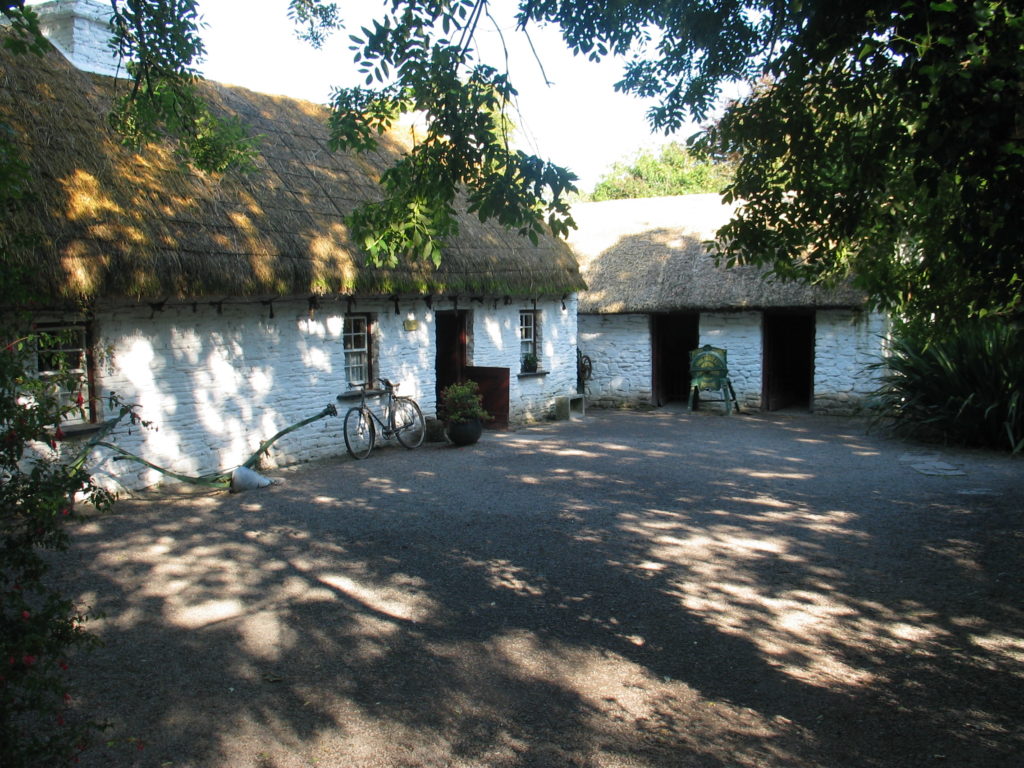 We have traveled with our kids for over 20+ years and here is our Family Travel Bucket List. It is not always about checking off countries and counting passport stamps, for us when we go Outside END_OF_DOCUMENT_TOKEN_TO_BE_REPLACED